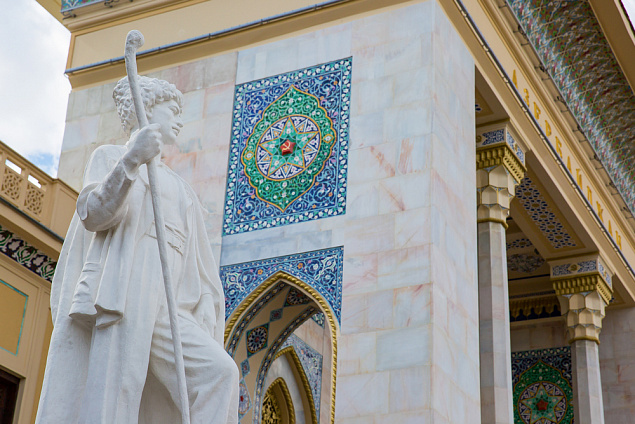 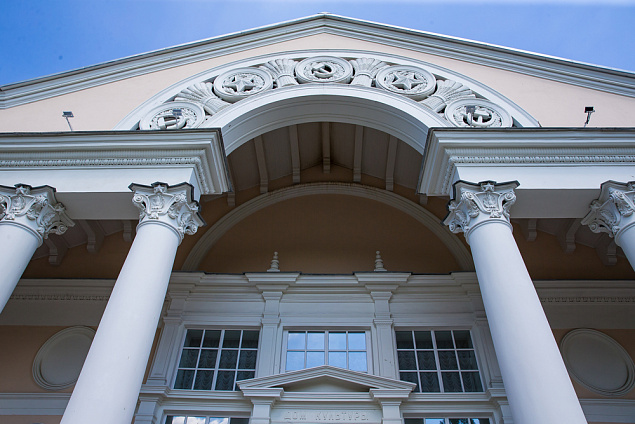 VDNH will be hosting concerts by several popular acts from 21 to 24 October in its Pavilion No. 14 Republic of Azerbaijan and House of Culture, including Imperialis Orchestra, Simple Music Ensemble, Va-Bank (All-in), the frequent jazz festival headliner Aset and the Electro Machine project. The audiences will be treated to the music of Antonio Vivaldi, contemporary classics Ludovico Einaudi and Hans Zimmer, jazz standards, 60s soul covers, ballads, funk and rock.

The music of popular contemporary composer Hans Zimmer will be performed by the Simple Music Ensemble, a collective of virtuoso musicians culled from top Russian and European orchestras, in the Greenhouse at 8 p.m. on 21 October. Zimmer owes much of his success to collaborations with film director Christopher Nolan, most if not all of whose films Zimmer composed the scores for. The Simple Music Ensemble is a collective of versatile professional musicians fired up by the idea of playing their favourite music at unusual venues. Their repertoire includes outstanding music pieces from different ages, as well as experimental music and their own interpretations of film scores.

At 8 p.m. on 22 October, the darling of many a jazz festival, Aset (Aset Samrailova) will perform at the Greenhouse with the far-out jazz-rock project Electro Machine. Electro Machine integrate jazz, rock, soul, hip-hop and funk seamlessly, with impressive results. All band members are accomplished masters of improvisation highly acclaimed on the Russian jazz scene. Aset is a singer/songwriter and sound producer. She has worked on the scores of numerous Russian and foreign films.

The Russian rock legend Va-Bank (All-in) will be playing the Greenhouse at 8 p.m. on 23 October. The band will be fronted by their perennial leader Alexander F. Sklyar. The audience will hear updated versions of the band's golden oldies such as Mishka from Odessa, Old Coachman's Song and Odessa Port along with the all-Russian favourites I'll Know Him by the Way He Walks, In the Port of Capetown, In the Kitchen, Moscow Routes, Eldorado, Going after the Black-Feathered Loon, Barefooting on the Moon, Vladimir Vysotsky covers and much more.

At 8 p.m. on 23 October, the Simple Music Ensemble will perform the music of Antonio Vivaldi and the contemporary Italian neoclassical composer Ludovico Einaudi at the VDNH House of Culture. Einaudi has recorded over 20 albums and composed music for such films as Intouchables, Darren Aronofsky's Black Swan, I'm Still Here and Xavier Dolan's film Mommy.

At 8 p.m. on 24 October, the Russian music collective Imperialis Orchestra will regale the Greenhouse with their show Journey to Paris. A Deja-vu. The show features covers of Joe Dassin, Edith Piaf, contemporary French divas ZAZ and Lara Fabian, music from the film The Umbrellas of Cherbourg and much more.

All concerts are compliant with the anti-coronavirus measures for the time being in force. Seating is arranged in accordance with the social distancing requirements. Audience members are expected to wear face masks. No QR code or proof of vaccination is required to attend concerts at the VDNH Greenhouse or House of Culture. More information on the anti-coronavirus measures at VDNH can be found here.