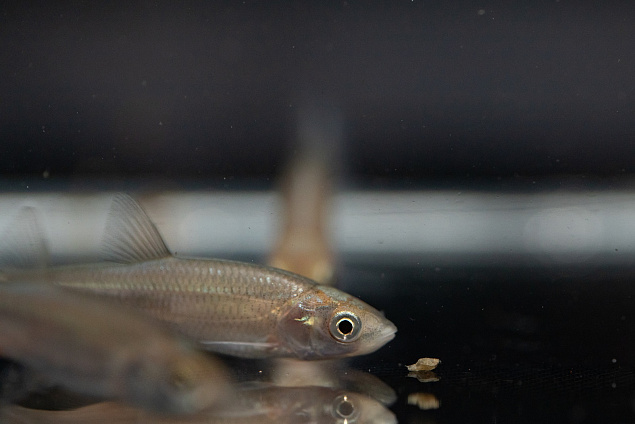 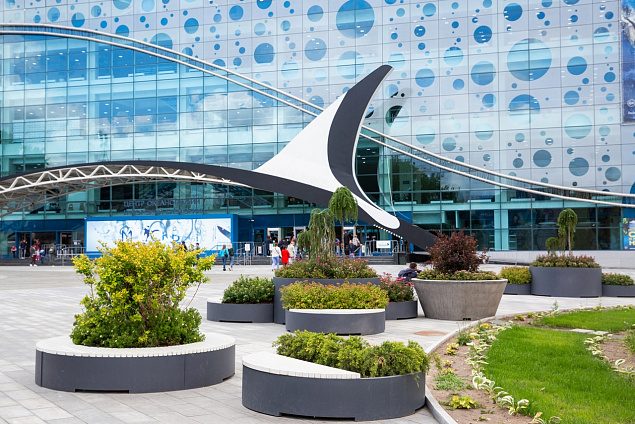 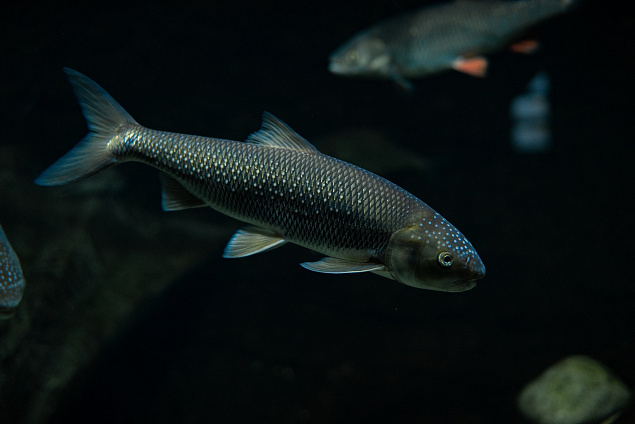 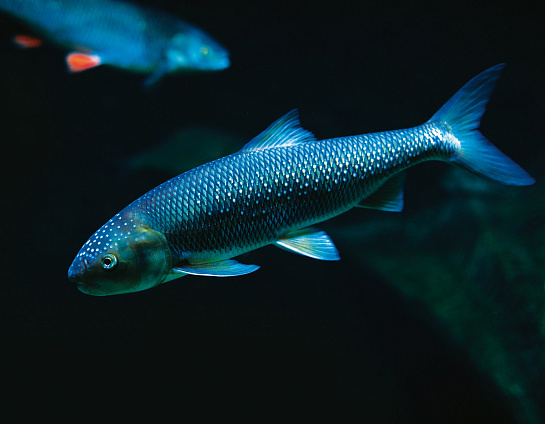 Black Sea roaches at the Moskvarium Centre of Oceanography and Marine Biology at VDNH have produced the first juvenile fish. The species is on the international and Russian Red Lists of Threatened Species.

Five Black Sea roaches—freshwater fish of the family Cyprinidae—were born at VDNH's Moskvarium. The juvenile fish now lives in a special nursery where they can grow up in a suitable environment and away from predators. They are currently only 3–5 centimetres long, while adult fish can reach 75 centimetres in length. Their daily feed includes plankton. Ichthyologists examine and measure the little Black Sea roaches on a regular basis; they expect to introduce the juvenile fish to the exposition's aquarium next year.

You can see the little fish online on Moskvarium's official social networks—Instagram, Facebook and Vkontakte where the centre's experts will share their photos and videos as they grow.

Moskvarium takes part in programmes aimed at conservation and reproduction of rare species of animals included in the international and Russian red lists. The first offspring of Black Sea roach is a big event. Moskvarium also contributes to studying and breeding endangered fish species. Black Sea roaches are quite demanding when it comes to their environment, so the Centre's experts did their best to provide these amazing fish with conditions that are closest to natural.

Black Sea roaches have lived at VDNH's oceanarium since its opening in 2015. You can see them at the beginning of the exposition, in Aquarium No. 3 Freshwater Predators: there are five of them in total, three females and two males. All of them have reached their breeding age and are seven years old. The species is known for its beautiful pearl colouring during the spawning season.