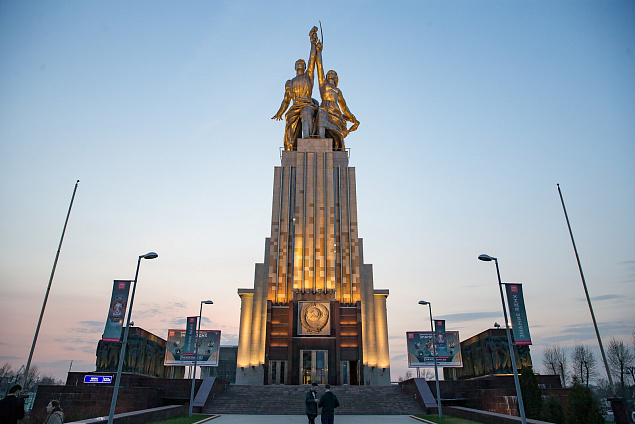 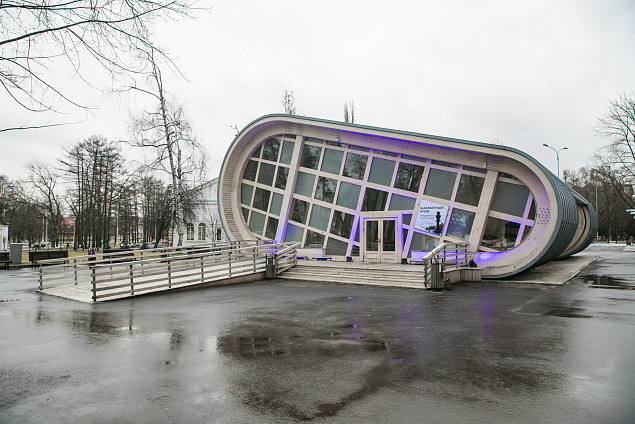 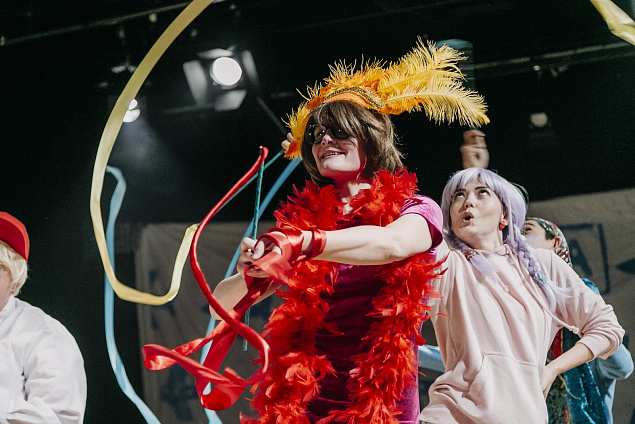 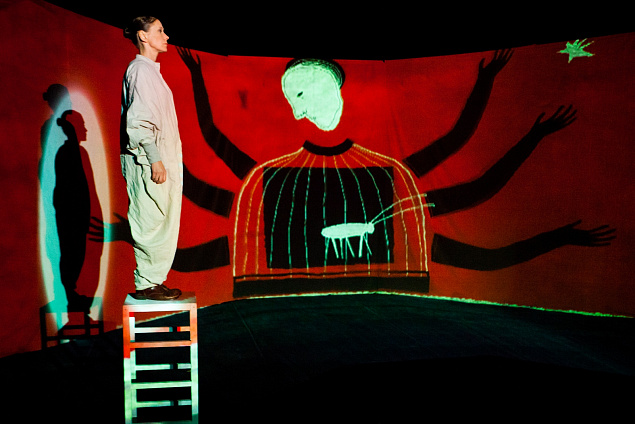 For the first time ever, the International Inspiration Art Festival, traditionally held at VDNH, will be organised in winter. The Inspiration. Winter special project will start on 26 November. Visitors will get to watch performances by theatre companies from different regions of Russia and the CIS and take part in director labs and children's art labs. A professional programme is in store for the art community.

Inspiration. Winter is a special project of the International Inspiration Art Festival. The project will be organised at VDNH from 26 November until 12 December. The festival's events will take place at four venues: the House of Culture, the Chess Club, Worker and Kolkhoz Woman Pavilion and Pavilion No. 34 Space.

The key topics of the Inspiration. Winter festival are family and friendship of different nations. Visitors will get to watch performances by theatre companies from Russia (Astrakhan, Arkhangelsk, Krasnodar, Saint Petersburg) and the CIS (Armenia, Belarus, Kazakhstan), see sketches of plays adapted from fairy tales of Nothern indigenous peoples and take part in children's art labs.

On the first day of the festival, the audience will watch a musical play, On the Life Of Insects, by Svetlana Ben (Belarus), as well as a summer premiere of the International Inspiration Art Festival—the Kolkhoz Woman and Worker lunch performance by Yevgeny Malenchev, adapted from Mikhail Chevega's play of the same name.

The Inspiration. Winter project will feature two premieres: Andrey Fomin's Clowns Orchestra musical project on 3 December and How To Create a Universe scientific play by Vyacheslav Ignatov and Maria Litvinova (a joint project of the International Inspiration Art Festival and Trickster Theatre) on 11 and 12 December.

The programme includes director labs, children's art labs, lectures and workshops. Director labs will present sketches of plays adapted from the fairytales of indigenous peoples of the North.

Children's art lab titled From Aleuts to Inuits Through Theatre will talk about the customs, beliefs, everyday life and cultural heritage of Northern peoples. Every day, young visitors will gain new knowledge to stage their own play at the end.

The World Cuisine animation lab allows children to create their own animated film while cooking dishes from different countries. Participants will learn about traditional animation and the stop motion technique.

At the Plasticine Journey to the Stars lab, children will get acquainted with poems and stories about stars and space and make a modelling clay character together.

The two-day educational programme includes meetings where leading Russian and international experts will explain how to stage a play in different city locations, from railway tracks to the skyscraper rooftop.

Admission to all events, except the Kolkhoz Woman and Worker lunch performance, is free. Prior registration is required. Visit the project's page on the VDNH website for more details.

Visitors will be required to present a QR code at the entrance, confirming vaccination against COVID-19, a negative PCR test or a recent recovery, as well as a proof of identity. Visitors are expected to wear face masks and keep a social distance in the pavilions. You can find more information on the anti-coronavirus measures at VDNH here.