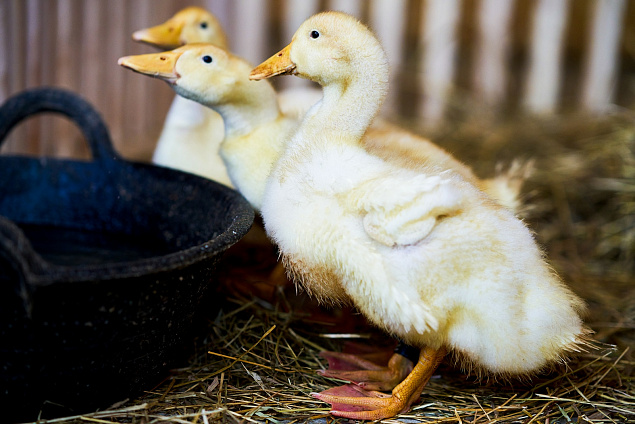 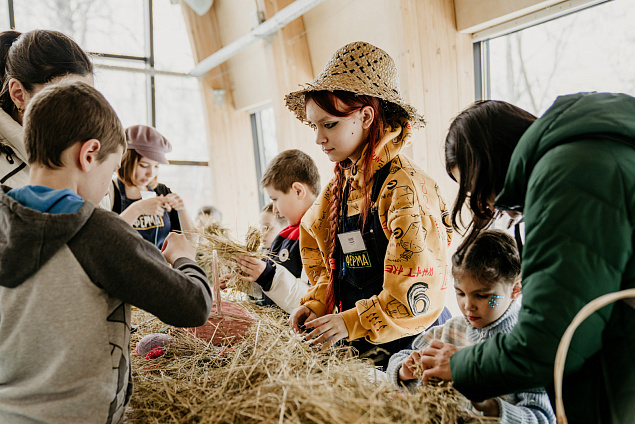 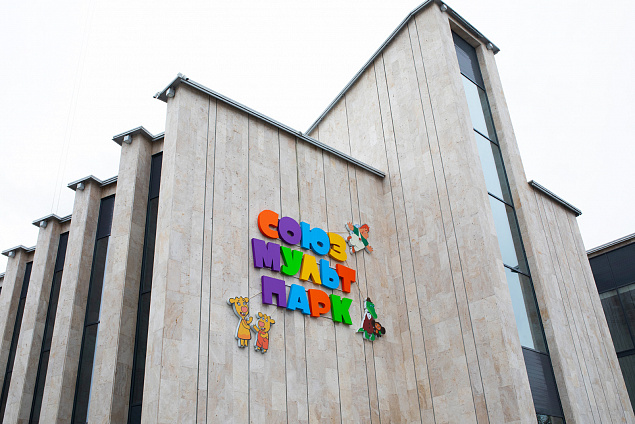 On 1 April, VDNH will celebrate Bird Day—an ecological holiday that has been regularly held in Russia since 1999. The themed programme was prepared by the residents of the exhibition—Soyuzmultpark and City Farm. Guests are invited to watch cartoons and participate in creative workshops.

On 1 April in Soyuzmultpark, the 60th anniversary of The Wild Swans animated film will be celebrated on Bird Day. There will be a competition in the cinema for guests of the park: everyone who guesses cartoons with bird characters and who they are from video episodes will receive gifts. Afterwards, you can watch a selection of famous cartoons with feathered characters on the big screen including The Wild Swans, which was created at the Soyuzmultfilm studio in 1962 based on the fairy tale of Hans Christian Andersen of the same title. Also, all visitors together with animation artists will be able to create a cheerful and good-natured ostrich Pasha from Squared Zebra made of plasticine, a smart young jackdaw Khvataika from Prostokvashino and parrot Kesha from the popular animation series Return of the Prodigal Parrot.

From 11:00 a.m. to 6:00 p.m. every half an hour at City Farm, guests can participate in workshops and create birds from hay. Also, everyone can watch the winged inhabitants of the Farm—geese, ducks, quail and peacocks. Farm zoologists will answer guests' questions about the life and habits of birds. In addition, visitors can interact with rabbits, take part in tours of the greenhouse and take a walk with an alpaca, a donkey and a deer.

Participation in all activities of Soyuzmultpark and City Farm is free with the purchase of an entrance ticket to the centres.

Bird Day is the most famous holiday in honour of these animals celebrated in the Russian Federation. Themed events are held annually on 1 April. In the Soviet Union, it was officially celebrated since 1927 (with interruptions), in Russia, it was revived in 1999.