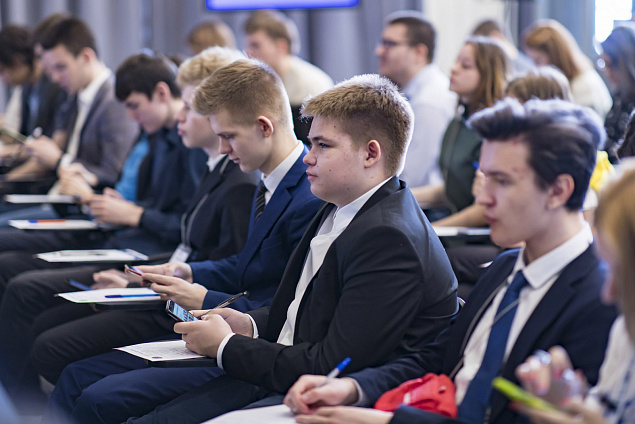 VDNH to be Venue of Total Dictation

On 9 April 2022 at 2:00 p.m., guests of VDNH will be able to test their knowledge of the Russian language during the annual educational campaign, which takes place in different regions of Russia. Writing dictation at VDNH will be arranged in the Cosmonautics and Aviation Centre and its Cosmos pavilion No 34 and in the Lecture Hall of the Museum of Moscow Transport in its Transport pavilion No 26. Registration is open on the website of the campaign.

It is not the first year that VDNH has been one of three venues of the Total Dictation. At Cosmonautics and Aviation Centre, the campaign will be attended by 170 people, and in the lecture hall of the Museum of Moscow Transport—25 people.

The dictators of this year's campaign at VDNH will be Fyodor Yurchikhin, the president of Cosmonautics and Aviation Centre, and Oksana Bondarenko, director of the Museum of Moscow Transport.

This year, the dictation will be based on a text by the writer Marina Stepanova about the love of a young man who lived in Voronezh at the end of the century before last. Marina is the author of such novels as The Surgeon, The Women of Lazarus and Godless Lane.

In 2021, the venues of the Total Dictation at VDNH became: Cosmonautics and Aviation Centre, Slavic Literature Centre Slovo and VDNH Museum. That time, 100 guests of VDNH took part in the campaign.

Total Dictation is an annual educational event for all comers, the purpose of which is to test knowledge of the Russian language and show that being literate is important for everyone. The first Total Dictation was held on 11 March 2004.