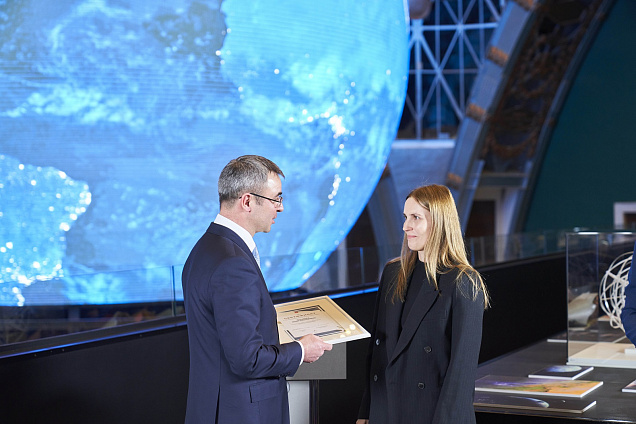 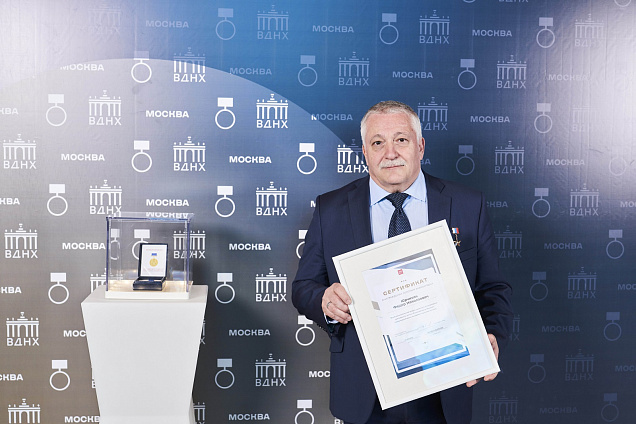 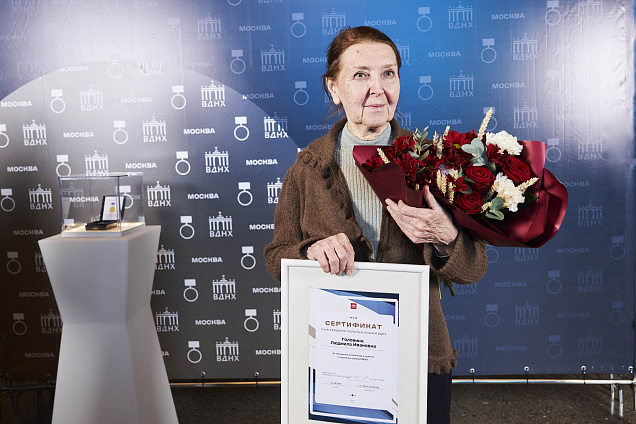 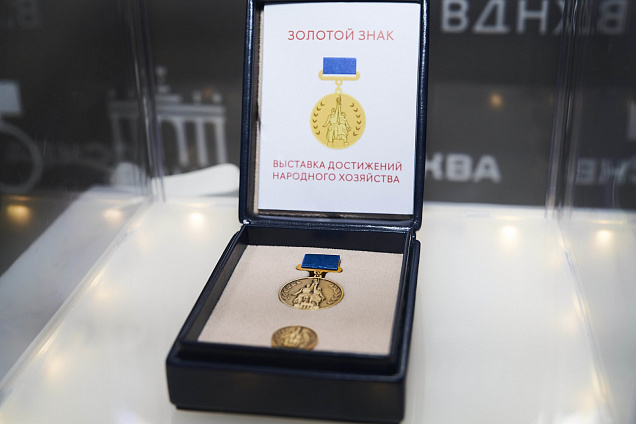 New Awards of VDNH Presented for the First Time

A solemn ceremony of awarding the Golden Mark of VDNH took place at the Exhibition. They were awarded to representatives of various branches of science, production, art and culture for their contribution to the development of VDNH.

Yulia Loginova, Deputy Head of the Department of Cultural Heritage of Moscow, Fyodor Yurchikhin, Pilot-Cosmonaut and the President of the Cosmonautics and Aviation Centre at VDNH, Vladimir Upelniek, Director of the Main Botanical Garden named after N.V. Tsitsin and Zinoviy Kuzmin. honorary worker of this venue, Agnessa Osipova, General Director of BRPI JSC and Lyudmila Golovina, an employee of VDNH who has been working there for more than 53 years, were awarded the Golden Mark of VDNH. Also, Gormost and Russian Ice Development enterprises, as well as museum sites—Oil pavilion No 25 "Oil and the Museum of the Special Purpose Garage of the FSO of Russia—were awarded too.

The Golden Mark of VDNH was established in 2021. It is awarded for the contribution to the development of VDNH, including for the implementation of projects in the field of sports, leisure and service, landscape and park areas, for the use of advanced information technologies and innovative solutions that develop a comfortable urban space. The decision to award the mark is made collectively by a specially created Award Committee. This is how the tradition of rewarding for achievements in various fields is being revived, which has existed since the opening of the All-Union Agricultural Exhibition in 1939.