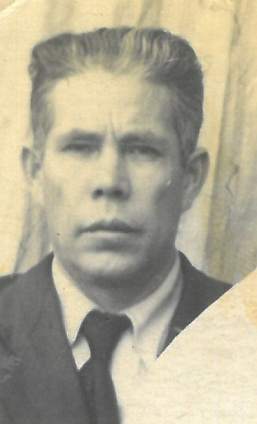 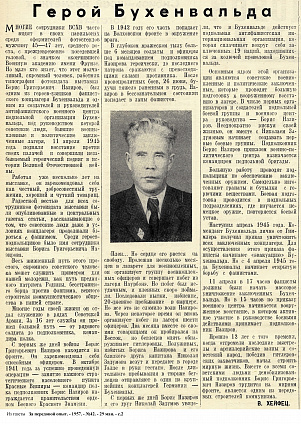 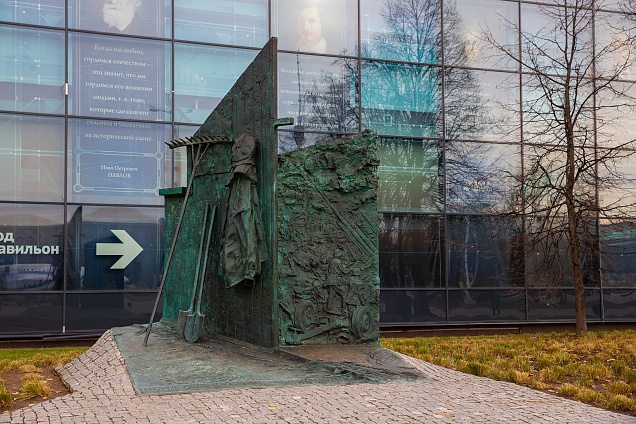 VDNH Remembers Baki Nazirov, One of the Organisers of the Buchenwald Uprising

Today is International Day of the Liberation of the Prisoners of Nazi Concentration Camps. On 11 April 1945, the prisoners of the Buchenwald concentration camp rebelled and were set free. VDNH remembers Baki Nazirov, an employee of the Exhibition, who was one of the organisers of the uprising.

The story of Baki Nazirov has come down to this day thanks to the For Best Practices newspaper, which was the official publication of the Exhibition. In the filings and personal files in the archival and library collection of the VDNH, today you can learn about Nazirov's exploits and the liberation of the camp prisoners.

Baki Gataullevich (Boris Grigorievich) was born on 10 February 1910 in the village of Shareyevo, Ufa province. For 16 years of service in the ranks of the Soviet Army, he worked his way up from private soldier to the regimental commander. From the first days of the Great Patriotic War, he was at the front. In October 1941 for the successful operation—the occupation of an important strategic location Krasnye Vishiry—the regiment commander Lieutenant Colonel Boris Nazirov was awarded the Order of the Red Banner. In 1942, on the Volkhov front, his unit was surrounded by the enemy, and the seriously wounded Nazirov was taken prisoner. After several unsuccessful escapes, he was sent to one of Germany's largest concentration camps, Buchenwald.

In the concentration camp, Baki Nazirov joined an underground anti-fascist international organisation. Its core were Soviet prisoners who were preparing for an armed uprising.

'Among the first organisers and creators of the underground fighting group and military leadership centre was Boris Nazirov. Repeatedly risking his life, he, along with Nikolay Zadumov, begins to create the first battle groups. Lieutenant Colonel Boris Nazirov was appointed commander of the underground brigade by order of the military-political centre', that's how it was written about him in the official publication of VDNH, For Best Practice, in 1957.

The armed uprising began on 11 April at 3 p.m., and two hours later, the concentration camp was completely liberated. More than 91,000 people were saved from death.

After returning to his homeland, Baki Gataullevich worked as a bookbinder for various organisations, and in the 1950s, he came to VDNH. Here he worked as an organiser in the Bashkir ASSR and Belarusian SSR pavilions, as well as worked in the printing press.

VDNH honours the memory of the heroes of the Great Patriotic War. In 2019, a monument dedicated to the workers of the All-Union Agricultural Exhibition who died during the Great Patriotic War was unveiled. A four-metre bronze monument was installed on Industry Square, in front of pavilion No 57. Traditionally, VDNH is one of the main sites for celebrating Victory Day in the capital.