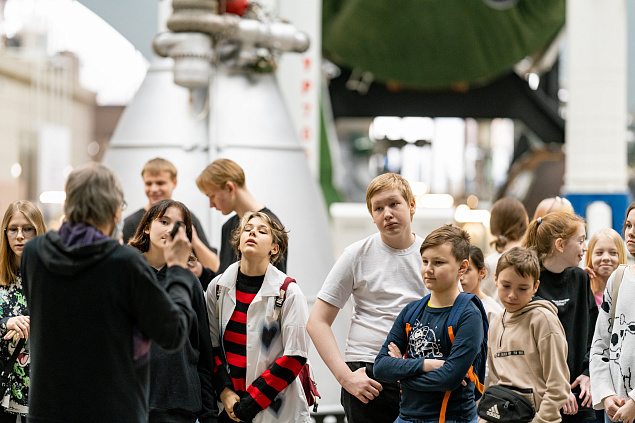 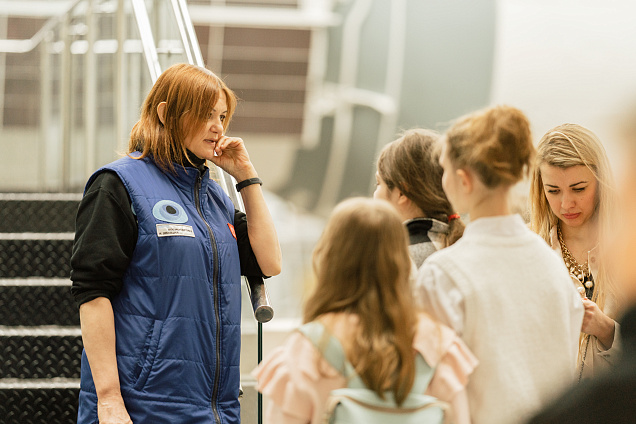 Results of Ushastik, Live! Pilot Project Summed Up at VDNH

The pilot launch of the Ushastik, Live! social project was held at VDNH from 15 March to 6 April 2022. For more than three weeks, 64 pupils of Moscow schools took part in educational workshops organised in the Technical Lectorium of the Museum of the Special Purpose Garage of the FSO of Russia.

With the support of volunteers and specialists, schoolchildren of Moscow received special training in making environmentally friendly dog food. In addition, the project participants were offered entertainment and educational projects on the territory of VDNH. The pilot project culminated in a debriefing at the Cosmos pavilion, attended by 170 schoolchildren. A total of 160 kg of dry food was produced during the campaign.

The project participants conducted an express analysis of the quality of the food obtained using near-infrared light without chemical reagents—within 1 minute, it was determined that it contained all necessary nutrients and confirmed the absence of harmful impurities. Then the schoolchildren sent the feed for granulation and packed it in сraft bags made of recycled cardboard. The food was donated to the Red Pine Municipal Shelter for Homeless Animals in Moscow.

The technical organiser of the pilot project is Children, Youth—The Future of the Country Charity Foundation with the support of the Moscow City Government. The Ushastik, live! pilot project is implemented with a grant from the Mayor of Moscow in the nomination 'Ecology of the megapolis'.