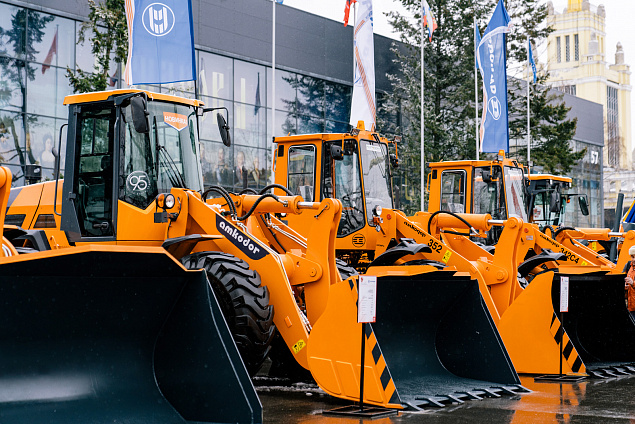 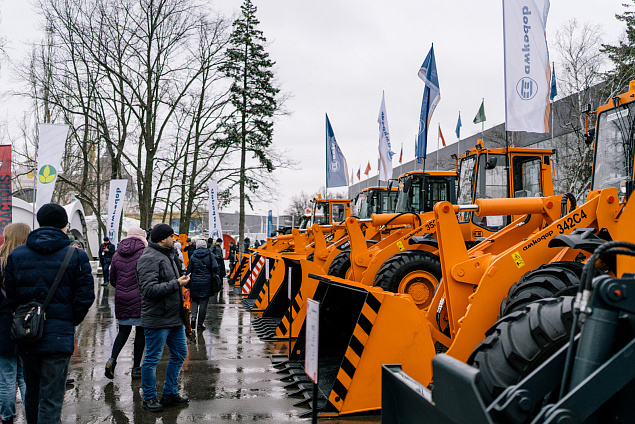 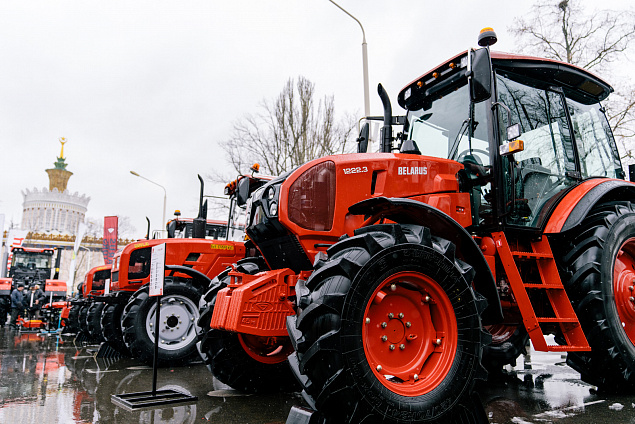 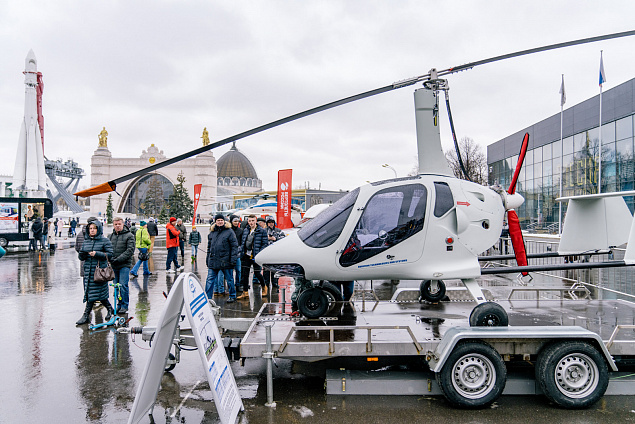 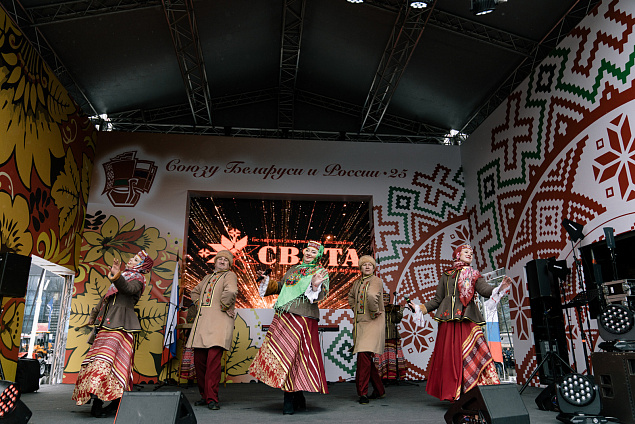 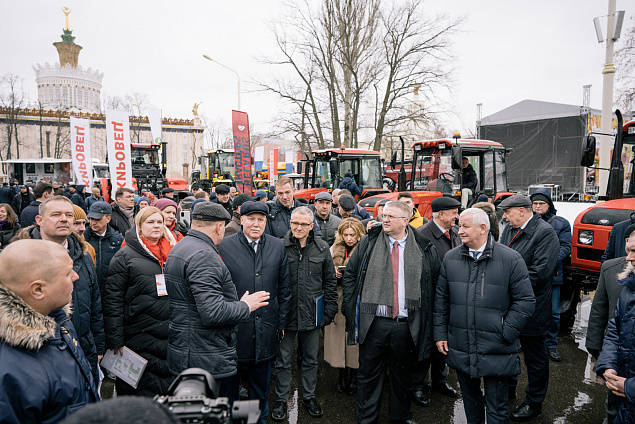 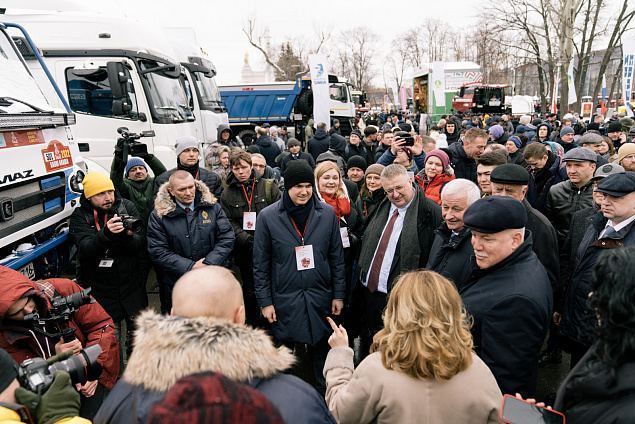 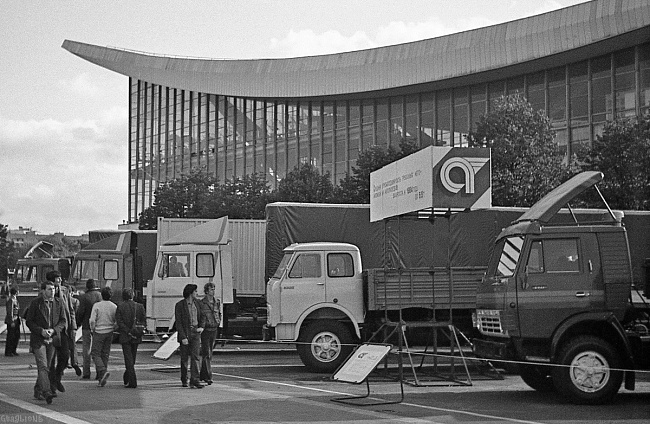 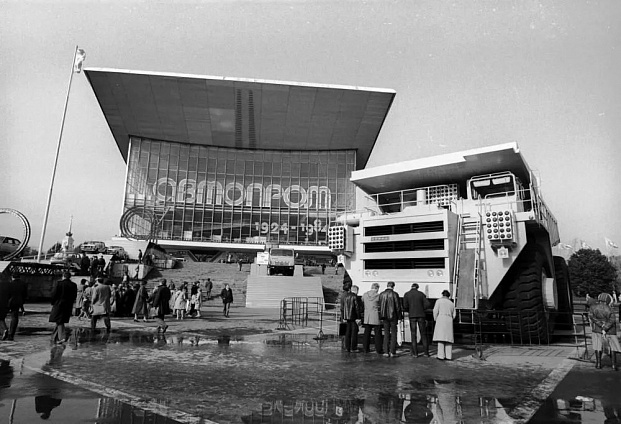 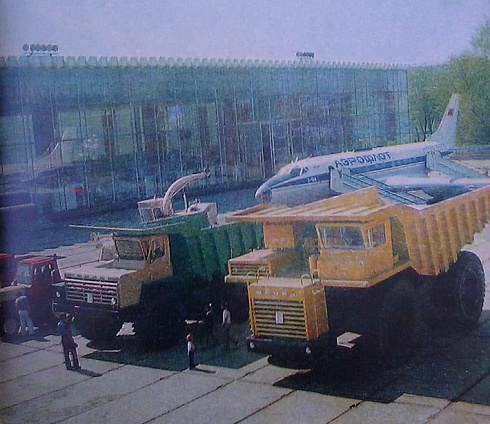 From April 2 to April 9, an exhibition of advanced products of the machinery sector of Belarus and Russia was held at VDNH. The event was timed to coincide with the Day of Unity between the peoples of the two countries, which is celebrated annually on April 2. The exhibition area, totalling 8,000 square meters, was visited by more than 150 thousand people.

The exhibition was held from April 2 to 9 from 10 a.m. to 6 p.m. in the open area between Pavilion 18, Exhibition and Trade Center of the Republic of Belarus and Pavilion 57, Russia – My History. The most outstanding prototypes and operational models of industrial, agricultural, fire and civil ground and air machinery of both countries were presented by such manufacturers as KAMAZ, KAMAZ-Master, Petersburg Tractor Plant, Rostselmash, Merkator, Gomselmash, BelAZ, JSC MAZ – the managing company of BELAVTOMAZ Holding, Minsk Tractor Works, Amkodor-Center, Belgi, Russian Helicopters, UAZ, GAZ, and the National Academy of Sciences of the Republic of Belarus. In Pavilion 18, the Republic of Belarus, the United Shipbuilding Corporation also presented models of its products.

In the past, BelAZ vehicles were exhibited at VDNH in 1985. At that time, the dump truck BELAZ-7521 was presented at the exhibition Scientific and Technical Progress-85. In 1984, BelAZ-7521 was presented at Avtoprom-84, and in 1974, the BelAZ-540A appeared at the exhibition Autoprom – 50 years, dedicated to the 50th anniversary of the Soviet automotive industry. Guests of VDNH saw the dump truck BelAZ-530 for the first time at the exhibition of the Soviet automotive industry in the Machine Building (Cosmos) Pavilion in 1961.