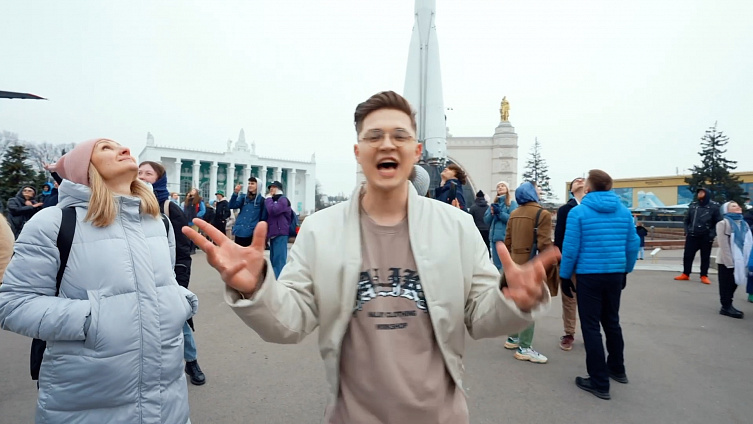 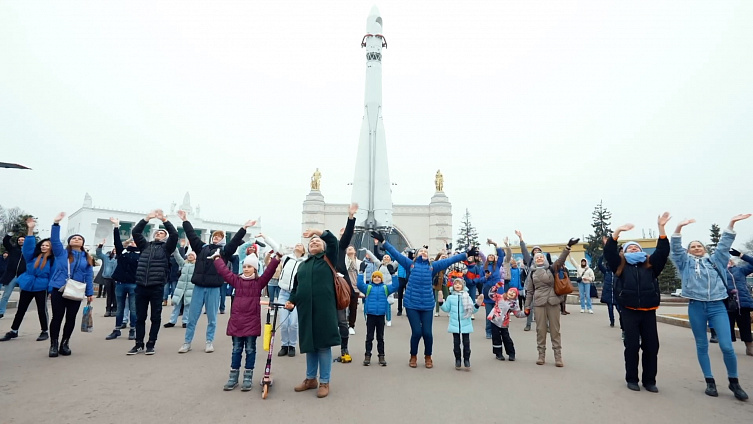 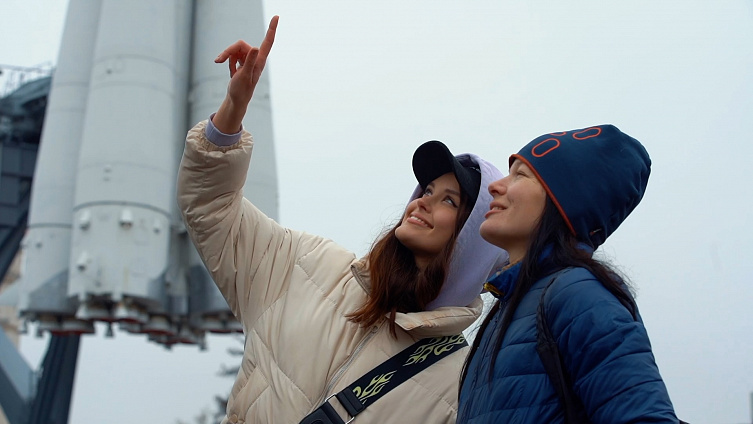 On April 12 at 12:12 p.m., on the stage in front of the Cosmonautics and Aviation Centre at VDNH, the young artist CARAPACEE presented the new track titled The Universe is Calling. The artist organised a mass flash mob in honour of Cosmonautics Day.

CARAPACEE is a young musician from Krasnoyarsk who writes and performs pop and hip-hop. On April 8, he announced on social networks that he was preparing a flash mob. More than 120 people took part in the event. At 12:12 p.m., the track The Universe is Calling started playing throughout VDNH, and the flash mob participants froze and all together raised their eyes to the sky.

"I wanted each of us to stop for a moment and look up today, on Astronautics Day, because the cosmos is near if you just lift your eyes. I'm very grateful to everyone who came today and participated in the flash mob," CARAPACEE said.

The musician posted a video clip of the flash mob on his VK page.