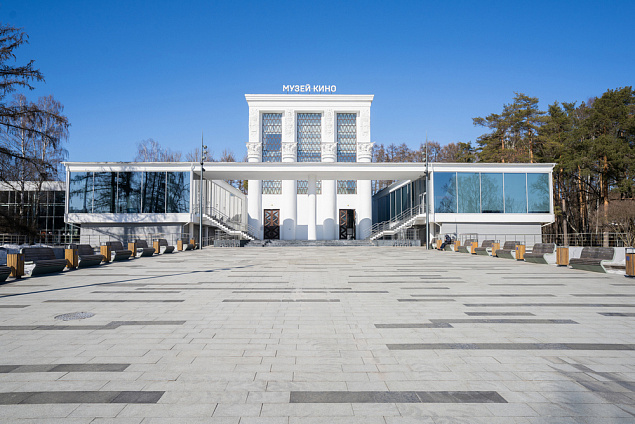 April 16 is the 110th anniversary of the birth of the Soviet and Russian actor, People's Artist of the USSR Evgeny Samoilov. On April 16 and 17, at the Museum of Film at VDNH, screenings of the films Hearts of Four, Accidental Encounter, Admiral Nakhimov, and At Six in the Evening After the War will be held. You can visit the film screenings with a ticket to the Museum of Film.

Samoilov's work is actually associated with VDNH. One of his iconic main roles was in the film Bright Road in 1940, in which he starred with Lyubov Orlova. The main exhibition of the country also stars in this film.

The retrospective of films featuring Samoilov will open April 16 at 5 p.m. with Hearts of Four (1941, directed by Konstantin Yudin), which will be shown in the A. Tarkovsky Cinema.

At 7 p.m. in the same hall, there will be a screening of the film Accidental Encounter (1936, directed by Igor Savchenko). The age limit for both films is 12+.

On April 17 at 4 p.m., the retrospective will continue with Admiral Nakhimov (1946, directed by Vsevolod Pudovkin), at the Khanzhonkov Cinema. No age restriction.

Is the same hall at 6 p.m., one of the most famous works with Samoilov, At Six in the Evening After the War (1944, directed by Ivan Pyrev) will be shown. The main female role in this film was played by Marina Ladynina. Three years before the release of this film, she appeared in another cult film – Pig and the Shepherd, part of the shooting of which took place at VDNH (when the main exhibition of the country was known as the All-Union Agricultural Exhibition).

The age limit for the film At Six in the Evening After the War is 6+. Tickets for all screenings can be purchased on the Museum of Film website.