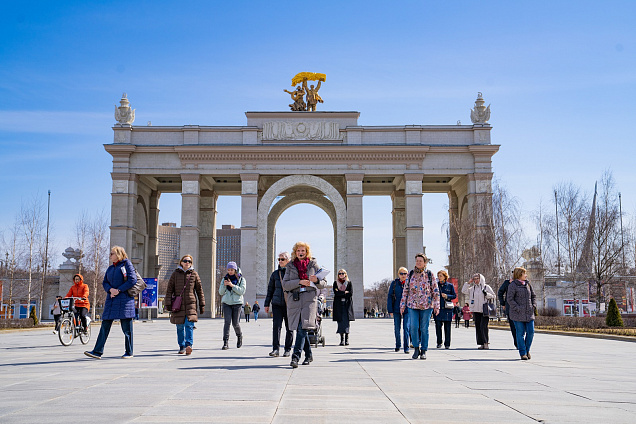 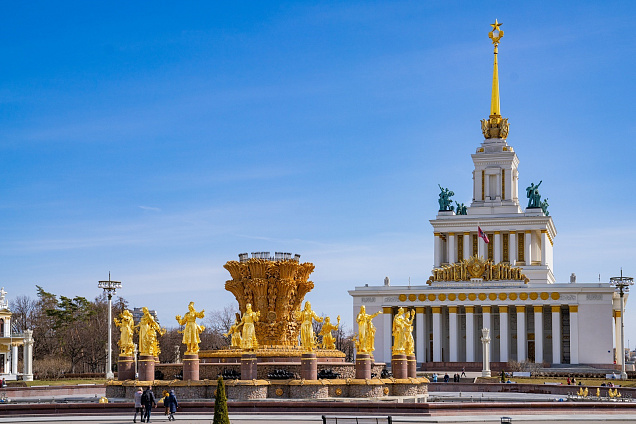 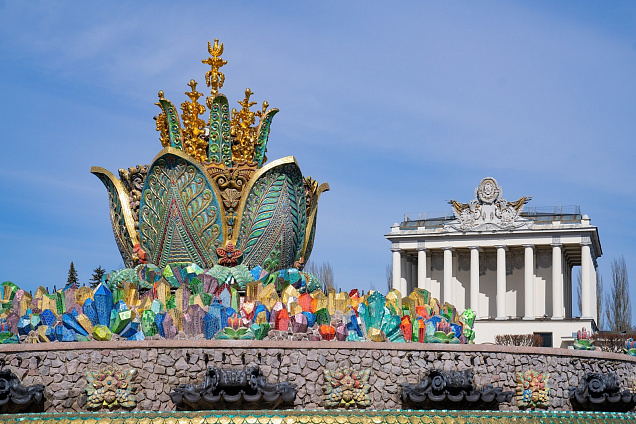 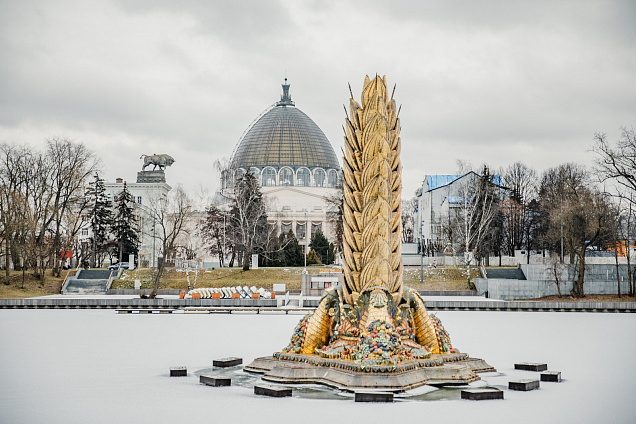 Architect Konstantin Topuridze's birthday will be celebrated at VDNH

April 20, 2022, will be the 117th anniversary of the birth of Konstantin Topuridze – one of the exhibition's greatest architects, who created the famous fountains Friendship of Peoples, Stone Flower and Golden Spike. On this day at 10:30 a.m. and at 6 p.m., VDNH's guides will give free VDNH tours dedicated to the architect and his creations.

The walking route will start from the Main Entrance Arch and follow the Central Alley to one of the Kamensky ponds. During the tours, the guides will discuss the architect and the three main fountains at VDNH: Friendship of Peoples, Stone Flower and Golden Spike.

The tour is free but advance registrationis required.

Meet the guide in the information centre in the Main Entrance Arch (left wing). Starts at 10:30 a.m. and 6 p.m.

The Soviet architect Konstantin Topuridze was born on April 20, 1905. The fountains built according to his designs for the opening of the All-Union Agricultural Exhibition in 1954 remain symbols both of VDNH and indeed of Moscow.

The Friendship of Peoples Fountain is located on the Central Alley next to Pavilion 1. In the centre of it, there is a sheaf around which sculptures of 16 girls in national costumes form a circle. They symbolize the 16 republics that were then part of the USSR.

The largest fountain of the Exhibition, Stone Flower, was based on the Ural fairy tales by Pavel Bazhov. Atop the central sculpture is the bud of a blossoming stone flower. Its petals are decorated with drawings made of various shades of smalt and gold cantarella.

The fountain Golden Spike is the third-largest historical fountain at VDNH. It is located in the centre of Kamensky Pond No. 3 of the Exhibition's Landscape Park. The fountain stands on a flat base, with three cornucopias of fruit and vegetables placed at its foot.

Through a comprehensive scientific restoration, the fountains have been returned to their historical appearance.