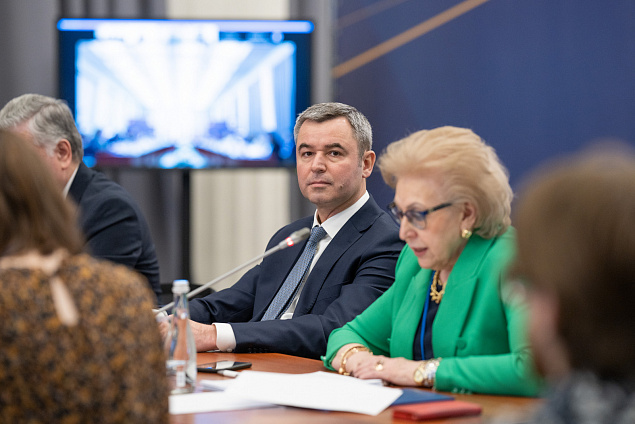 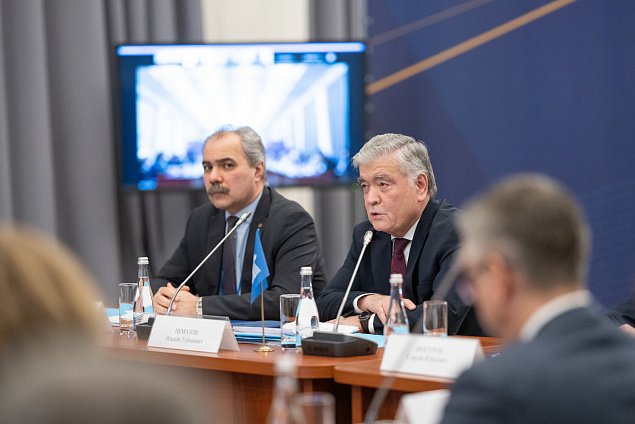 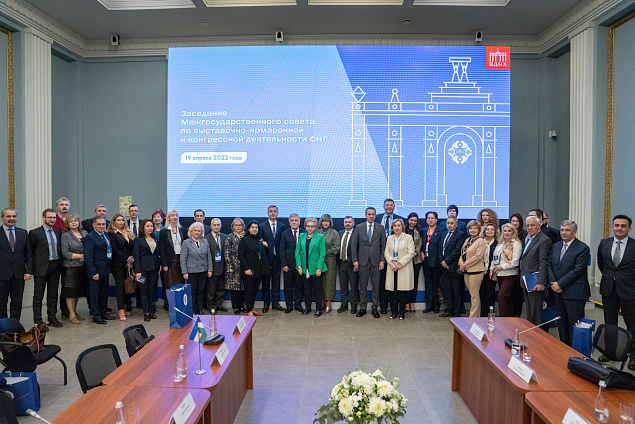 The annual meeting of the Interstate Council for Exhibition and Fair and Congress Activities of the CIS was held on 19 April 2022 in Cosmos pavilion No 34 at VDNH.

At the meeting, participants summed up the results of last year and agreed on a work plan and a list of exhibitions and fairs proposed to be held in 2022 with the assistance of the Inter-state Council. In particular, Timur Zeldich, Commercial Director of JSC VDNH, spoke about the development of VDNH through congress and exhibition activities. The participants discussed the progress of work on the creation of exhibition and trade centres in the national pavilions on the territory of VDNH and the prospects of their functioning. The National Flavour of VDNH tour programme was presented at the Interstate Council.

At the end of the work, an agreement on cooperation between the Federal State Budgetary Educational Institution of Higher Education Moscow State Linguistic University and the Interstate Council for Exhibition and Fair and Congress Activities of the CIS was signed.

The next meeting of the Interstate Council for Exhibition and Fair and Congress Activities of the CIS is scheduled for the first quarter of 2023 in Moscow.