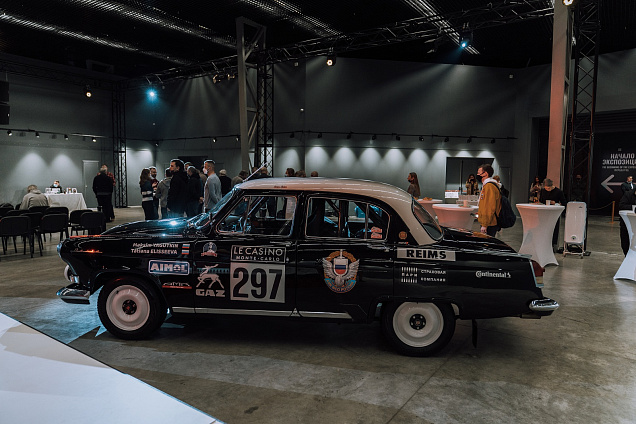 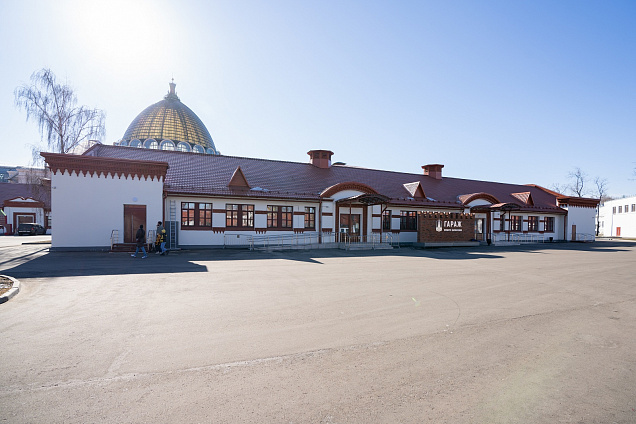 Eighty crews from Moscow and the Moscow Region on GAZ M-21 cars of different years of production, as well as special guests, will attend the meeting of the club. This year, VDNH will be the opening venue of the season.

On the open area in front of the Museum of the Special Purpose Garage of the Federal Guard Service, everyone will be able to admire 'those very Volgas with stags', which are familiar to everyone from the films Beware of the car, Three Plus Two, The Diamond Arm and Dead Season. The vehicles that served in the fire department, police and ambulance substations will also be displayed during the event. Collectors and restorers-enthusiasts will tell the history of their favourite cars, and visitors will be able to take vivid pictures. The programme also includes a performance by a dance group to the music of the 1950s and 1960s, which will carry visitors away to the atmosphere of the era of space exploration.

The meeting of the club will end with a race through the territory of VDNH.

When quoting and using photos, reference to the VDNH Press relations is obligatory.