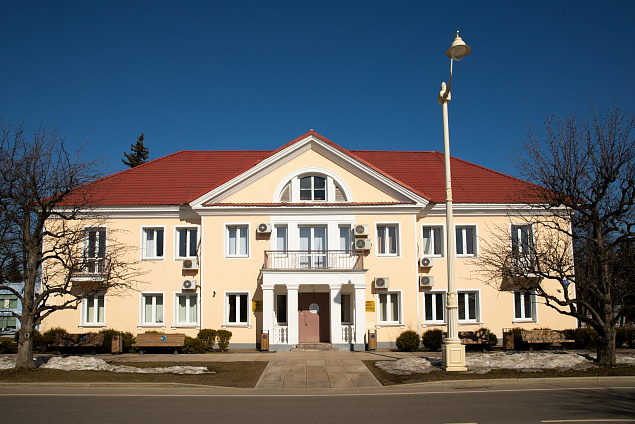 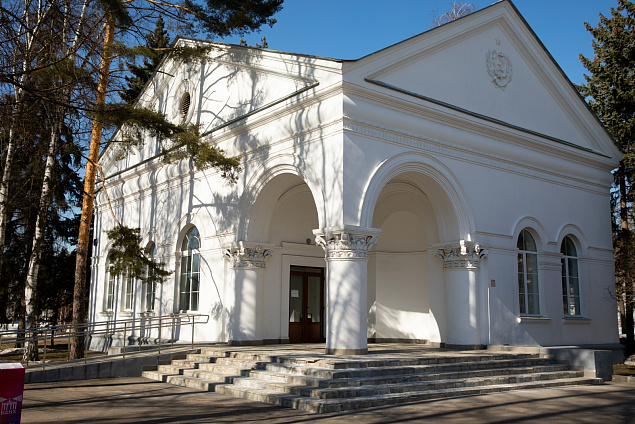 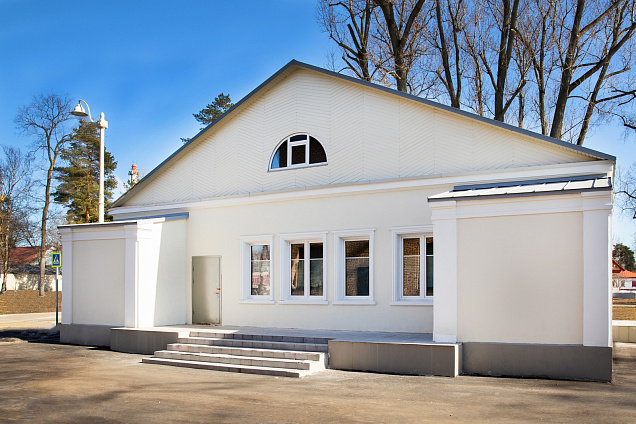 For the first time since the start of the large-scale VDNH revival project, four historical buildings (No. 74, 313, 323 and 330) have become available for rent. These buildings were part of the News of the Countryside exposition, a showcase of facilities for the diverse needs of collective farms. Now VDNH, as the owner of the buildings, is ready to rent them out for educational activities.

VDNH invites tenants to set up educational spaces or crafts workshops in buildings No. 74, 313, 323 and 330. The buildings used to be part of the News of the Countryside exposition. It was opened at VDNH in 1939 and occupied an area of 120,000 square metres. It showcased exemplary agricultural buildings recommended for replication throughout the country. More than two dozen pavilions were occupied by administrative and industrial buildings for rural settlements.

Building No. 323, which is offered for rent, was constructed for the first opening of VDNH in 1939. The pavilion's space was designed as a rural nursery with 40 beds, which was advanced for that time. The exposition showcased the equipment and operation of nurseries in rural areas.

The building also housed a telephone exchange for 20 numbers, which connected the objects inside the complex, and an operations control room that supervised the work of brigades and optimised the equipment use schedule.

From 1954 to the 1980s, building No. 74 was used as an exhibit demonstrating a typical dormitory of a machine-building station estate.

Building No. 313, erected in 1954, has historically played an important role: it was part of the architectural ensemble of the Kolkhoz House of Culture—the central building of the News of the Countryside exposition and a textbook example of Soviet architecture of the 1940s–1950s. Two buildings were also erected to the left and right of the House of Culture. On the left, Pavilion No. 313 housed the village council, and the building on the right was occupied by the collective farm board.

The buildings offered for rent are located along the northern part of the Ring Road, where VDNH's educational cluster facilities are concentrated. This part of VDNH has a high visitor traffic generated by the large facilities that attract a wide audience: the Technograd complex, the Smart City and Model of Moscow pavilions, the House of Crafts, the City Farm and the House of Culture. The buildings and open areas in front of them are often used for various festivals, workshops, lectures, quests, creative meetings and other educational events for adults and children.

The location has excellent transport accessibility. To get here, visitors can take the city shuttle bus No. 533 (VDNH metro station–Botanichesky Sad metro station), a free electric bus for VDNH visitors that runs along the Ring Road or an eco-taxi (available during the warm season). There are two entrances nearby, Likhoborsky and Sovkhozny, as well as a large parking lot for 150 cars. There are parking lots for bicycles, scooters and other vehicles next to the pavilions. The neighbouring buildings house cafés, coffee shops and food outlets that are very popular among VDNH visitors.

All the buildings offered for rent for educational projects have undergone maintenance repairs. The facades and roofs are in good condition. The tenants will need to carry out face-lifting works.

VDNH offers a flexible grace period system to future tenants. It is also possible to sign an agreement on individual terms. For additional information, call +7 (495) 974-35-35 (ext. 13–44) or send an email to rent@vdnh.ru or mmalygina@vdnh.ru. Contact person: Maria Malygina.