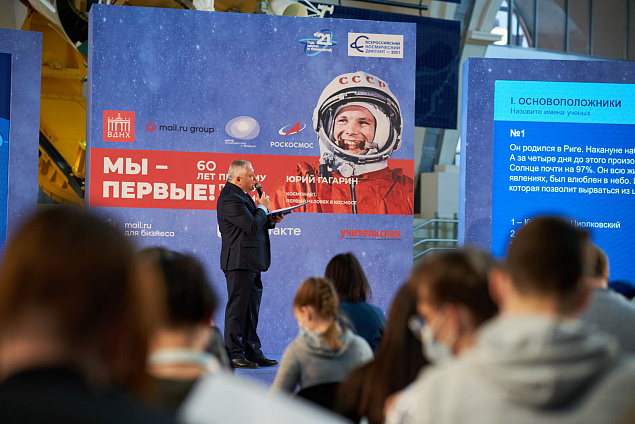 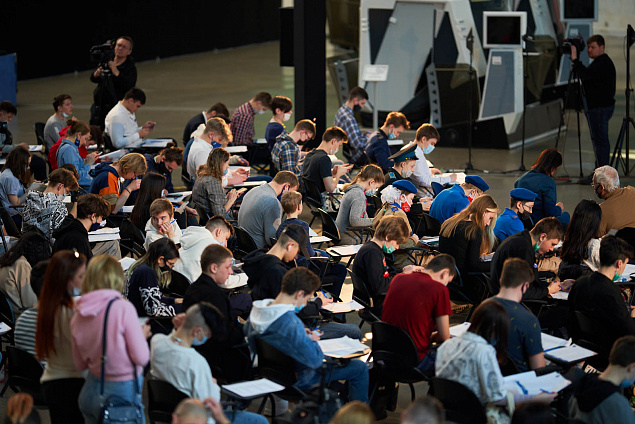 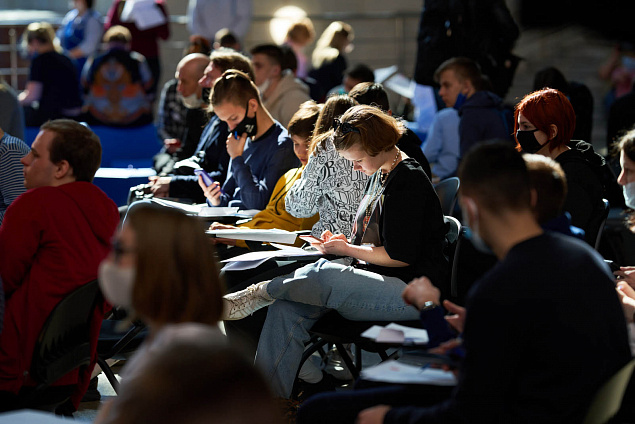 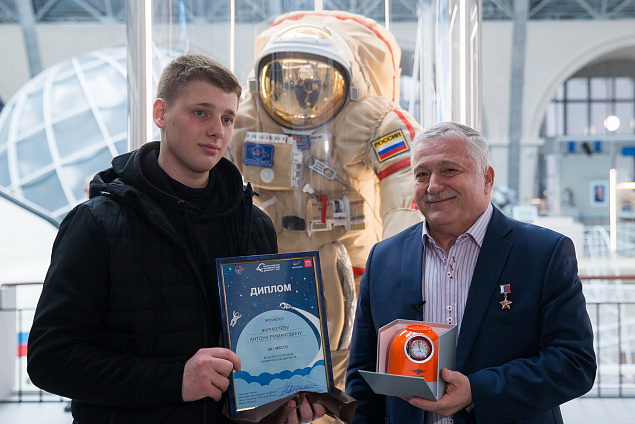 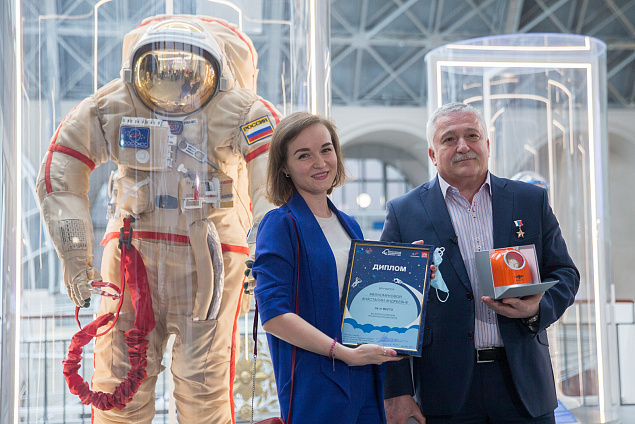 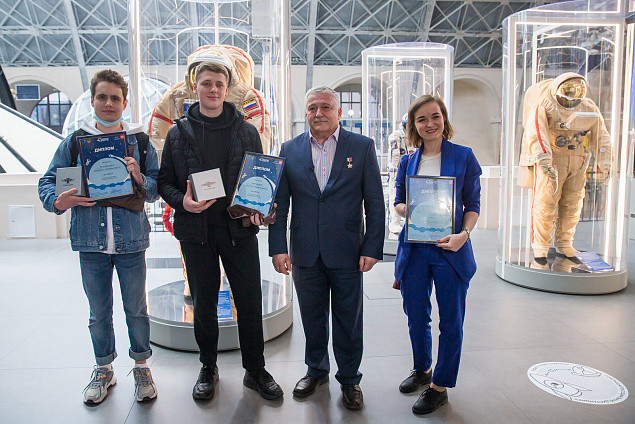 On 30 April, VDNH held an award ceremony, honouring three winners of the first All-Russian Cosmic Quiz. They were chosen out of 210 participants that took the quiz at the Cosmonautics and Aviation Centre.

The quiz was designed by Fyodor Yurchikhin, pilot and astronaut, Hero of Russia and President of the Cosmonautics and Aviation Centre. He awarded the winners with diplomas and commemorative space-themed wristwatches under the Shturmanskie brand. The watch received by the first-place winner Anton Zhuravlyov is an exact replica of the one worn by Yuri Gagarin during his legendary flight.

'Holding this quiz sixty years after the first manned space flight makes it especially symbolic, not just for VDNH but for all of Russia as well. It is especially exciting to know that the All-Russian Cosmic Quiz was hosted at VDNH's Cosmonautics and Aviation Centre, which is a world-class museum complex documenting the history of Russia's space exploration', said Fyodor Yurchikhin.

The quiz had a total of 30 questions of various difficulty levels; online research was allowed. Each correct answer was awarded with one point. One of the questions came straight from orbit, from the crew members of the International Space Station.

This is the third time VDNH's Cosmonautics and Aviation Centre hosted the quiz. The event debuted in the Centre back on 12 April 2019. In 2020, the Covid-19 pandemic forced the quiz online. This time around, the Cosmic Quiz was designated as 'All-Russian'.

This year, the All-Russian Cosmic Quiz was organised by the Cosmonautics and Aviation Centre on the grounds of VDNH, which was also the event's main venue. The quiz was supported by State Corporation Roskosmos and Mail.ru Group. The livestream at the Cosmonautics and Aviation Centre was joined by other quiz venues all over Russia. Participation was opened to everyone over the age of 12. The quiz was streamed via the Vkontakte social network; the broadcast was watched by over 500,000 people. The participants were even able to answer questions from deep underground: one of the event's partners was the Vocational Guidance Centre of the Moscow City Transport Complex, located more than 20 metres below the Moscow streets, on the premises of the Vystavochnaya Metro Station. There were a total of ten quiz winners, who will receive valuable prizes from Roskosmos.