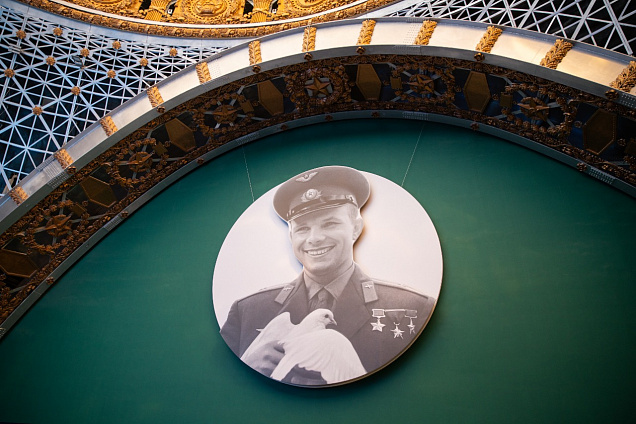 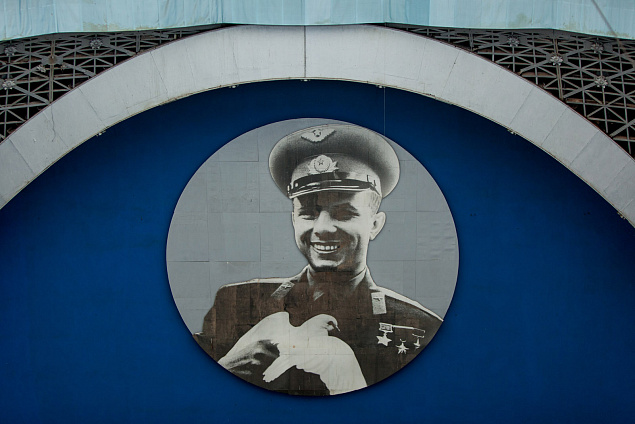 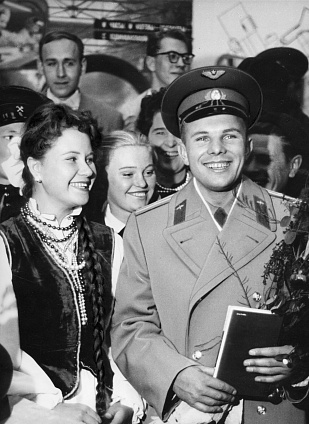 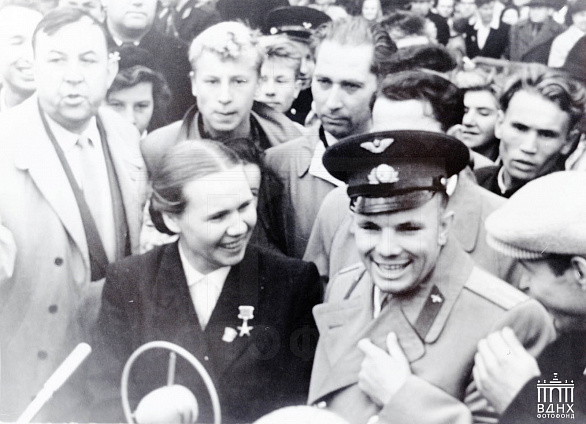 VDNH visitors can again see the famous photograph of Yuri Gagarin with a white dove in his hands. The portrait was displayed at VDNH from 1983 to the mid-2010s. Then it was dismantled. Now it has returned to its historical place: to the under-dome area of Pavilion No. 34 Space (now the Cosmonautics and Aviation Centre). The portrait is printed on a round panel with a diameter of 10 metres.

The legendary shot was taken by the journalist of the newspaper Komsomolskaya Pravda Pavel Barashev (© Pavel Barashev/RIA Novosti) on 7 May 1961. At that time, Yuri Gagarin was touring different countries with a peace mission. When the cosmonaut was visiting Bulgaria, a local pioneer presented him with a dove. Barashev was standing close to them and managed to capture that moment. The photo has gained popularity all over the world, and its copy can even be found at the International Space Station.

'In 2018, we restored the Space Pavilion and opened the Cosmonautics and Aviation Centre in it. It is the largest space museum in Russia and one of the most popular exhibition venues in Moscow. On the 60th anniversary of Yuri Gagarin's flight, the panel with his portrait has returned to its historical place. Step by step, we are reviving the history of VDNH and restoring the original appearance and former beauty of the architectural monuments of the complex', says Deputy Mayor of Moscow Natalia Sergunina. She is cited by the mos.ru portal.

On 12 April 1961, Yuri Gagarin became the first human to travel to space. He flew around the Earth in the Vostok-1 spacecraft. 12 April became a significant date and is celebrated every year as Cosmonautics Day.