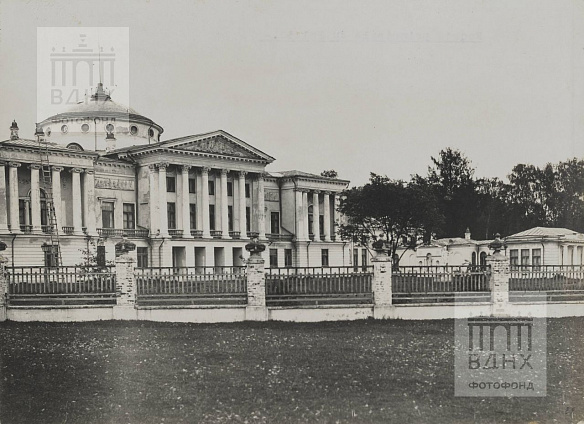 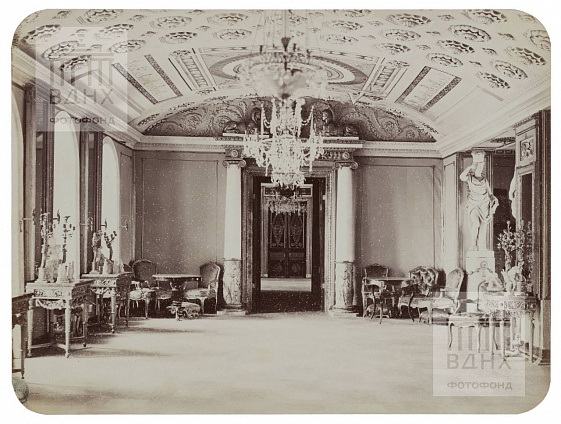 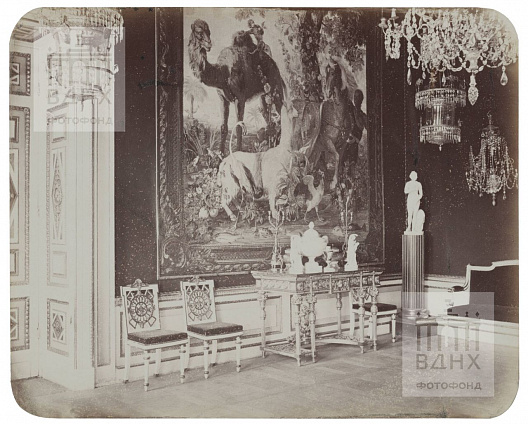 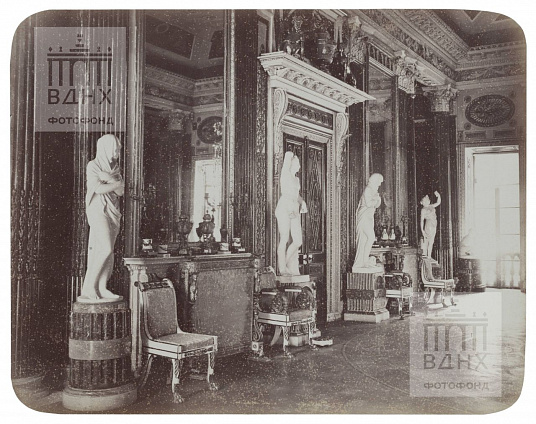 18 May is International Museum Day. To celebrate this date, VDNH and the Ostankino Estate Museum have published archival pictures and will also tell the visitors about the history of the park ensembles and interiors of the Ostankino Palace. The materials are available in the VDNH Museum's Mediateca.

Not long ago, VDNH, the Botanical Garden, Ostankino Park and part of the Leonovskaya Grove were part of a single complex that made up the palace and park ensemble of the Ostankino Estate. Starting from 1743, the huge territory of the modern Ostankino and Maryina Roshcha districts belonged to the family of the Sheremetev Counts.

The Ostankino Palace was the semantic and compositional centre of the numerous pieces of land. It was a unique, completely wooden monument of the pre-fire classical architecture, built as an entertainment residence. The palace has survived to this day almost completely in the form in which it was conceived by its creator, Count Nikolai Sheremetev. It is currently under restoration. Once the restoration is completed, visitors will be able to see the palace's original exteriors and interiors with furnishings and decor.

For interesting facts about the construction and history of the park ensemble, visit the website of the VDNH Museum's Mediateca.

The Ostankino Estate embodied the main plan of Count Sheremetev, who dreamed of building a 'palace of arts'. In his memoirs, famous Moscow historian Sergey Lyubetsky cleverly compared the Ostankino Palace to 'a colossal toy, a luxurious villa, like the ones the Roman patricians used to build in the vicinity of the Eternal City'.

The construction of the palace began in the late 18th century, when a theatre, connecting passages and pavilions were erected. The grand opening of the theatre palace took place in 1795, after which the lack of many functional premises became apparent: a lobby, spacious guest rooms and rooms for actor accommodation and rehearsals. This brought on the second phase of construction that finished in 1797. The result was a complete amusement palace ensemble designed for lavish celebrations.

You can see archival pictures from 1868–1870 and find out more about the interiors of the Ostankino Palace at the website of the VDNH Museum's Mediateca.