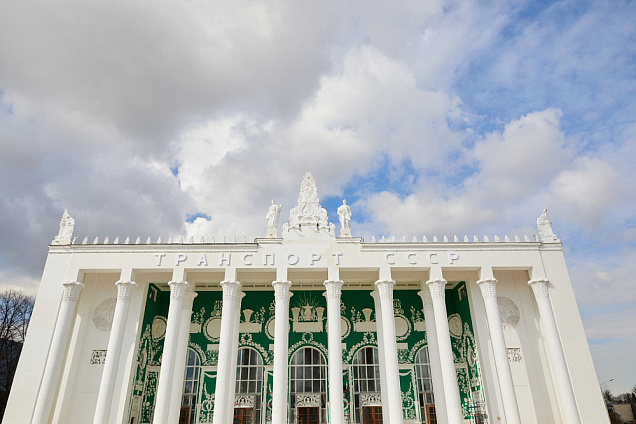 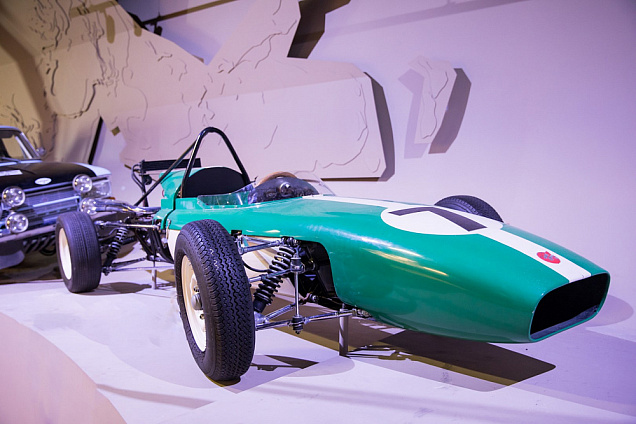 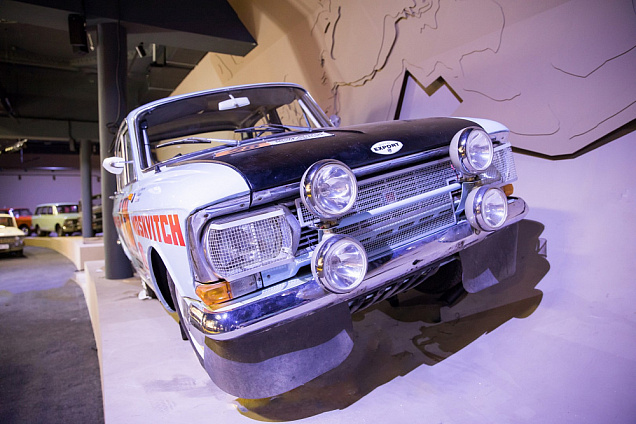 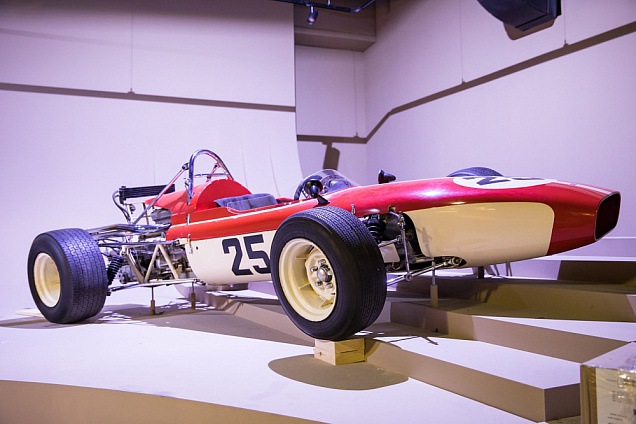 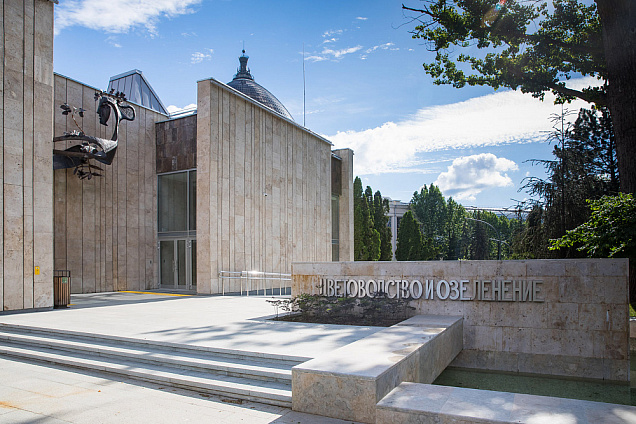 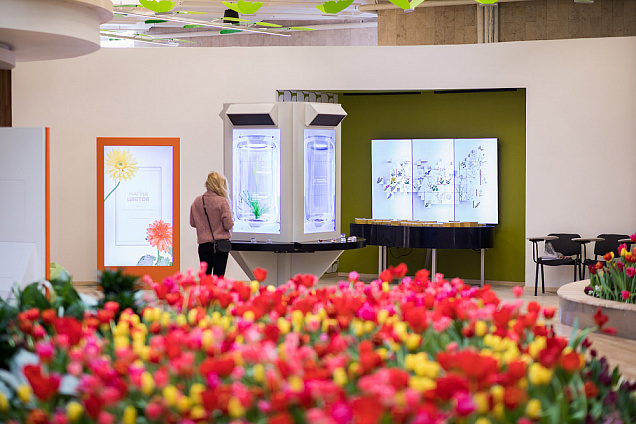 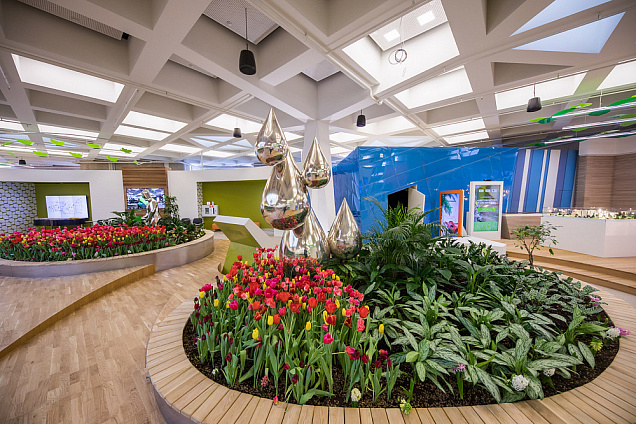 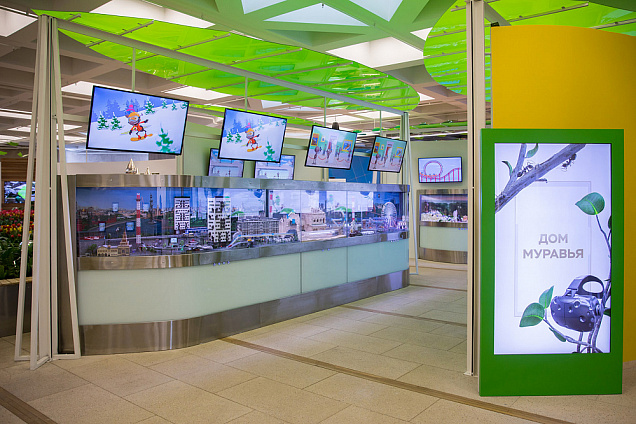 The exhibition area of the Moscow Transport Museum in pavilion No. 26 and a new exposition in pavilion No. 29 Floriculture have opened at VDNH on International Museum Day. On the day of the opening, the venues were visited by Moscow Mayor Sergei Sobyanin.

The Moscow Transport Museum has for the first time presented a collection of production cars, Moskvitch prototypes and racing cars in the biopic cinematic genre. In the best traditions of the genre, the four exhibition halls with over 2,000 square metres of space tell the history of the car brand from roles in iconic Soviet films and participation in international rallies to the factory's closure.

The exposition Moskvitch's Dream occupies four halls and features 30 transport exhibits and more than 300 rare artefacts. These include the unique Moskvitch-422 (Buratino) released in 1954 and featuring a preserved wooden body, the millionth Moskvitch-408 released in 1967, GD-1 (the first Soviet engine created for the USSR's participation in Formula One) and personal belongings of the factory's chief designer A.F. Andronov, which were handed over to the museum by his son.

The main exhibition hall contains installations inspired by the Soviet movies Four Hearts, Be Careful, Grandma!, The Green Flame, The Diamond Arm and Moscow Does Not Believe in Tears. Anyone can also visit the 'set' of the film The Green Flame and star in one of its episodes, and then download the resulting video and post it on social media.

'A whole cluster of transport museums is being created at VDNH: the Russian Railways Museum, the Museum of Modern Transport and Sports Cars, which is being built nearby, and the Museum of the Special Purpose Garage. There will be a large automotive cluster at VDNH', says Sergei Sobyanin.

In addition, pavilion No. 29 Floriculture has opened a new exposition dedicated to Moscow's nature and landscape design. The exposition includes the Four Seasons Gardens, a space with four landscape expositions and four themed art objects. Here you can not only learn about the modern trends in gardening but also relax and enjoy the beauty and aroma of plants.

The art pavilion Metamorphoses of Nature is an interactive multimedia space dedicated to butterflies and flowers. The Ant House is home to live ants. Here you can see how their families function and how they live inside a formicarium. Visitors can use special glasses to virtually 'live an ant's life'.

The pavilion also houses a historical exhibition, a showroom, a greenhouse cafe, a cinema lecture hall and a landscape design school.