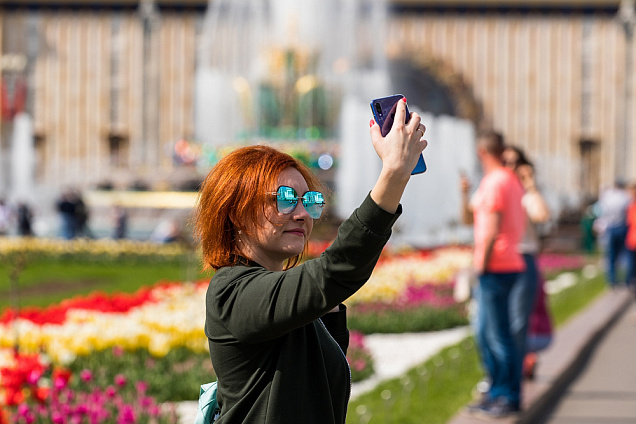 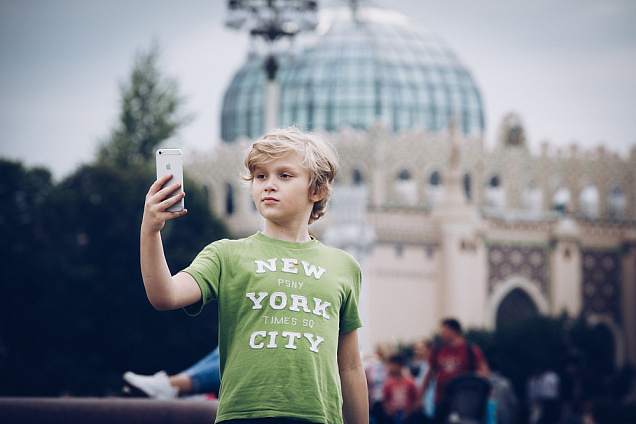 The Federal Agency for Tourism and the leading short-video platform TikTok have launched a joint contest called #ShowcaseRussia, which aims to demonstrate the possibilities of domestic tourism. The project started on 17 May and will run until 18 July 2021. The winner of VDNH's special nomination will receive a golden card of the loyalty programme Friends of VDNH.

TikTok users are invited to make short creative videos about the regions they live in and their attractions. The videos will form a travel checklist with information on what to see, where to eat tasty food and where to go. The authors of the best works will receive the main prize: a trip to the Kabardino-Balkarian Republic.

The project has a special nomination from Russia's Main Exhibition. TikTok users can shoot a video at VDNH and post it until 23 May with the hashtags #ShowcaseMoscow and #ExploreVDNH. The winner will receive a golden card of the loyalty programme Friends of VDNH, which allows its holder to visit VDNH and partner sites with a discount of up to 20%. The winner will be announced on 1 August.

In addition, anyone can use a special offer and visit VDNH's main museum and exhibition sites with a 50% discount. To do this, you need to buy a combo ticket for the Slovo and Cosmonautics and Aviation centres, the VDNH Museum and the interactive museum complex Buran.

You can find more information about the contest on the project's official website.