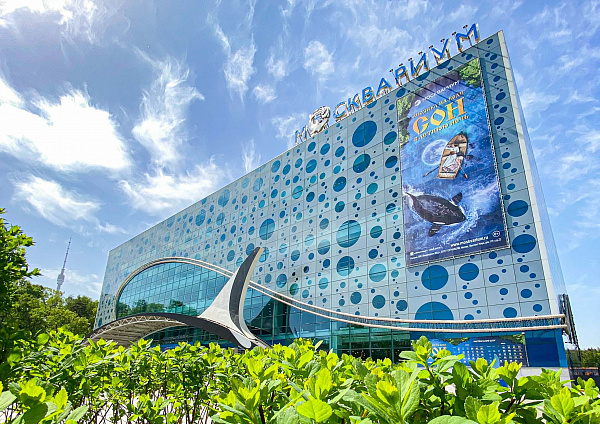 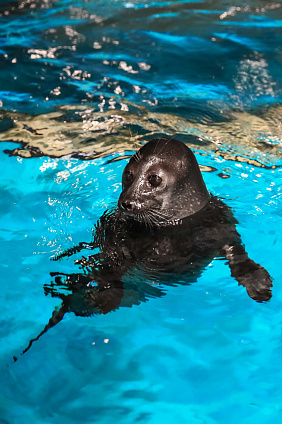 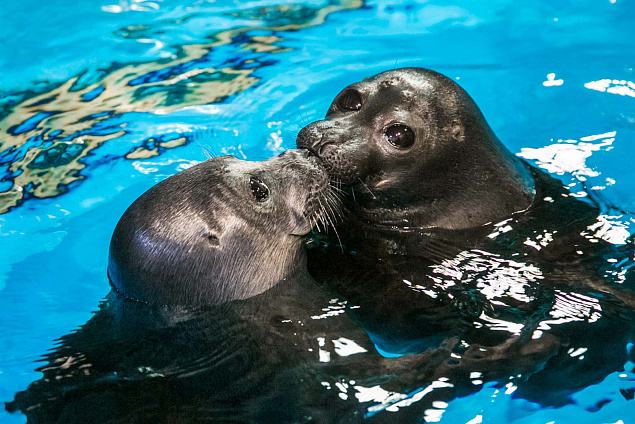 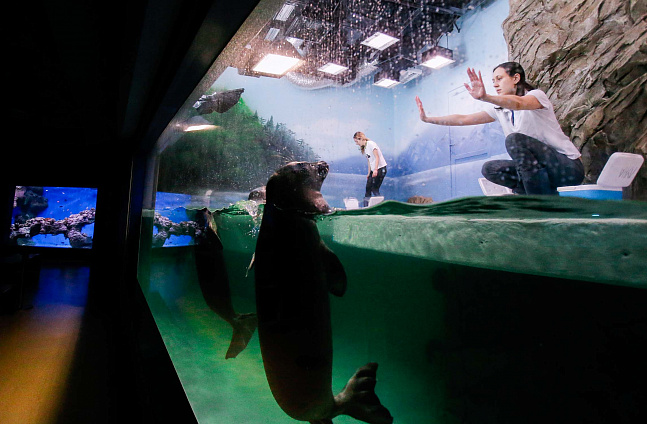 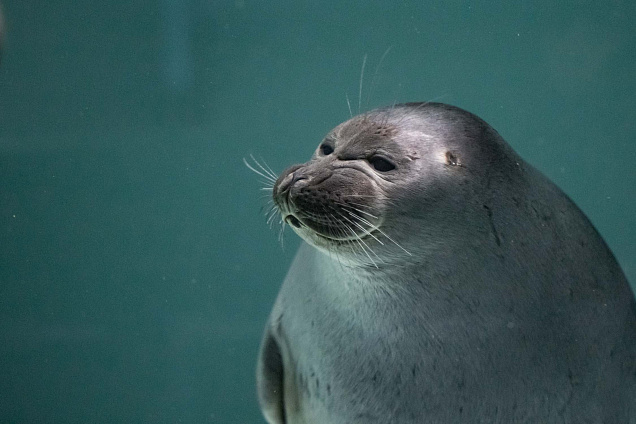 On 25 May, the VDNH Moskvarium will host a themed event for children and adults dedicated to Seal Day. The participants will be offered a free educational programme: a lecture about Baikal seals by the oceanarium experts and a meeting with the film crew of the movie Baikal. The Amazing Adventures of Yuma, which will premiere in Russian cinemas on 10 June 2021.

The meeting with the creative team behind the first Russian blockbuster about nature and animals, Baikal. The Amazing Adventures of Yuma, will be the highlight of the day. The event will take place in Moskvarium's lecture hall at 11:00 a.m. Director Anastasia Popova and camera director Alexander Kiper will share interesting facts about how the movie was created. For the first time, the viewers will be able to see the unique moments of the filming process. Baikal. The Amazing Adventures of Yuma is an immersive story about the great Lake Baikal, a protected natural wonder and a world treasury of flora and fauna that contains one-fifth of the world's reserves of crystal clear freshwater, each drop of which has millions of years of history. The movie took five years to make. The film crew organised a total of 14 expeditions and shot more than 180 hours of material. The main characters speak with the voices of Konstantin Khabensky and Chulpan Khamatova.

The movie pays particular attention to the union of man and nature. Gentle and ethical attitude towards the environment is demonstrated through the legends and myths of the ancient peoples inhabiting the shores of Lake Baikal, the Evenks and Buryats.

A themed quiz about Lake Baikal will also be held during the meeting. The winners will receive invitations to a screening of the film.

At 12:00 p.m., experts of the Centre of Oceanography and Marine Biology will make a video presentation about Moskvarium's Baikal seals in the lecture hall. An open training session with the Baikal seals will take place at 12:30 p.m. at the Aquarium exposition. Moskvarium handlers will guide the audience through the entire training process. During training, oceanarium experts interact with the animals, and make them perform a variety of elements such as kissing, dancing, swimming and diving. Moskvarium is home to eight seals: four males (Chuck, Luntik, Shar and Kuzya) and four females (Motya, Luna, Panda and Taya). All of them are still 'teenagers': the seals are about seven years old.

Admission to the Seal Day programme is free. Please note that places are limited. You need to sign up in advance by dialling Moskvarium's call centre at +7(499)677-77-77.

The first Seal Day was held in Irkutsk on 25 May 2003. It was initially regional in nature but was later included in the calendar of environmental holidays in many regions of Russia. VDNH's Moskvarium first celebrated the holiday on 25 May 2017.

Seal Day is organised by the Moskvarium team together with the filmmakers with the support of the Krasnyi Kvadrat (lit.: Red Square) media group and Geroi Ekrana (lit.: Heroes of the Screen) Charity Foundation named after Vladislav Listyev.