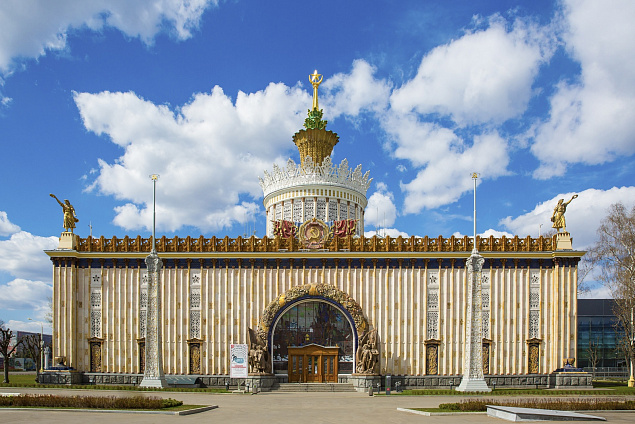 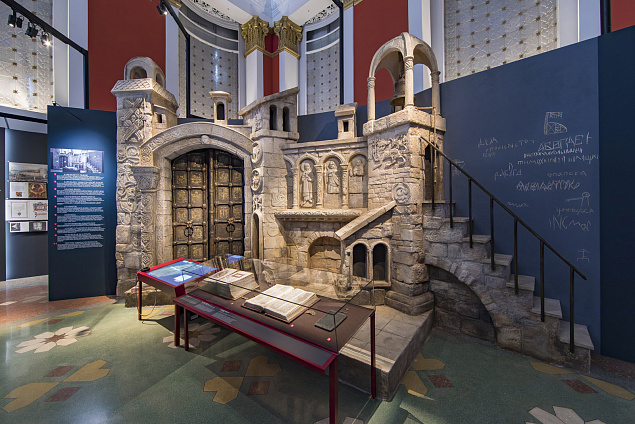 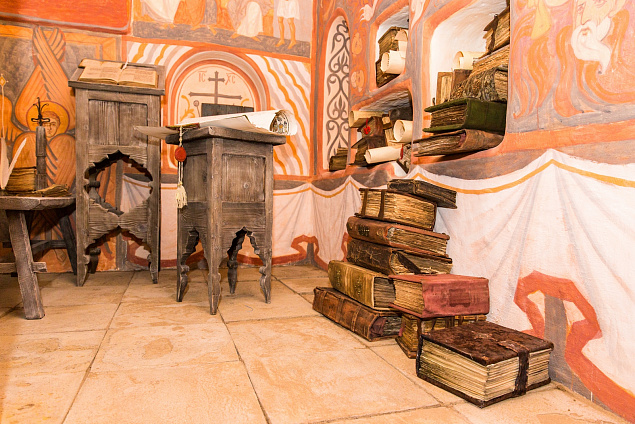 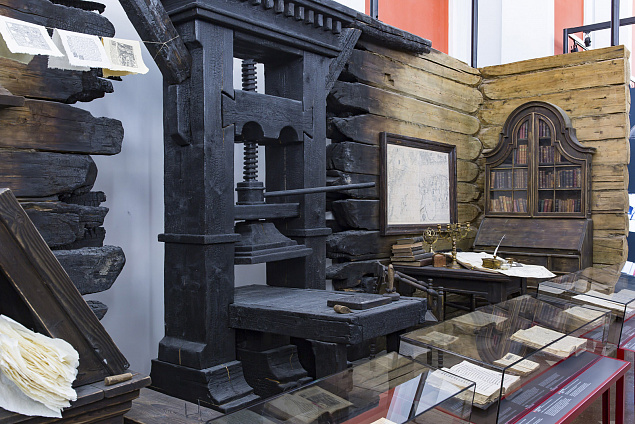 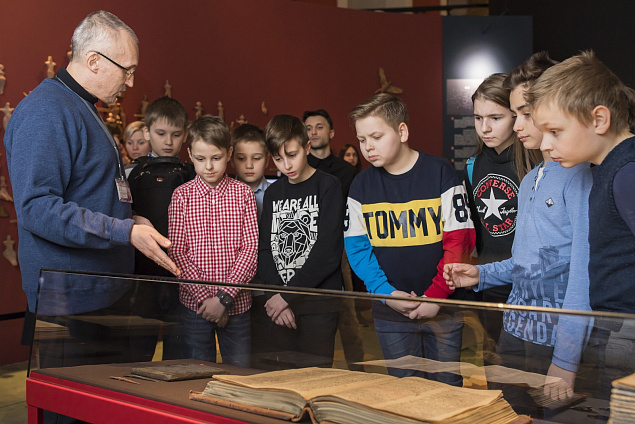 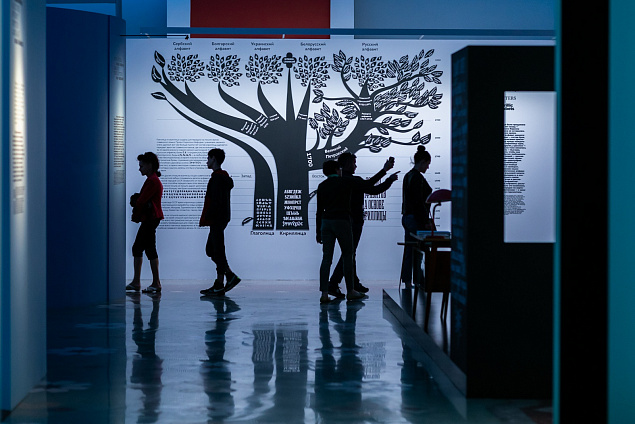 The Slovo Centre for Slavic Writing at VDNH is turning two years of age on 24 May 2021. This museum and educational complex is unlike any other museum in Russia. The Centre has received more than 140,000 visitors, guided 1,900 tours and taught upwards of 340 classes for children and adults since it opened in the renovated Pavilion No. 58 Land Farming. Its online activities have garnered over 3 million views.

The Slovo Centre introduces visitors to the key milestones in the history of Russian script, its earliest Cyrillic and Glagolitic alphabets and literary works since the Middle Ages. The exposition feels like a monastic cell, primary school and printer's workshop all in one. The museum has dedicated areas where visitors can trace the history of Russian letters and listen to rural and urban folklore on their own. All exhibits are currently available for viewing. However, some exhibits are shown individually by the Centre's staff to avoid excessive surface contact. This is done with visitors' safety in mind. The Centre for Slavic Writing at VDNH has received over 140,000 visitors since it opened.

The Centre's staff have an extensive choice of guided tours—general, curatorial, themed and narrowly specialised—in store for those who wish to learn more about the past, present and future of the Cyrillic script. There are also special tours for visitors with impaired hearing or acoustic spectrum issues, as well as for the multitudinous audience of preschoolers and schoolchildren. The Centre has guided 1,900 tours for more than 16,000 visitors in two years. Meanwhile, the tour portfolio keeps expanding and diversifying. The Centre honoured Slavic Script and Culture Day on 24 May 2021 by launching a range of new educational tours, such as Cyril and Methodius: What the Two Iconic Brothers Really Invented, Choosing Cyrillic, The Letter. Form Matters.

The Slovo Centre has delivered 348 offline and online educational events, including lectures on the history of the Russian language and medieval Russian culture, Book Club meetings and classes in creative writing, workshops in Old Church Slavonic and a prep course for Total Dictation. We have offered children and adults to take advantage of our comic strip workshop and journalism studio, hosted folk concerts, classes in media literacy, talks by academics, researchers, authors and psychologists.

Our workshops in historic calligraphy and lettering have been particularly well received.

When the Slovo Centre had to temporarily close to the public on account of the adverse epidemiological conditions, it partially made up for it with a massive online activity programme. Online streams of the Centre's tours and workshops, combined with individual exhibit videos, have garnered upwards of 3 million views. Users seemed especially interested in the online activities celebrating Slavic Script and Culture Day, which last year was marked strictly online, the Russian Script video project, the calligraphy workshops, the video tour Cyrillic Script in Space and Time: From Inception to Present Day and the online lecture Where and How We Learn Our Mother Tongue. Our videos are also posted on the official Slovo Centre Instagram community and the VDNH website.

The Slovo Centre has hosted two temporary shows on its museum premises in two years. The exhibition held in the autumn of 2019 was of rare books from the 17th–20th centuries—real masterpieces exhibiting exceptional artistic, printing and book-binding excellence. Visitors enjoyed the rare opportunity to admire unique handwritten and printed editions with gold lettering and punchwork, decorated with velvet, metal and engravings, coming from the Moscow State United Museum and Reserve.

The exhibition titled Dot Your Ё was on from the autumn of 2020 through the spring of 2021. This show told the exclusive story of a certain distinctive letter of the Russian alphabet: how it changed the spelling of familiar words, and how attempts—some successful and some failed—were made to improve the alphabet.

When the Slovo Centre opened, the renovated historic Pavilion No. 58 Land Farming (formerly of the Ukrainian SSR) once again became accessible to VDNH visitors. Built in 1954, the pavilion is a federal cultural heritage site and one of the signature symbols of Russia's No. 1 Exhibition. At different points over time, the pavilion has served as a showcase for the key achievements of the Ukrainian Soviet Socialist Republic in science, culture and industry, and later, also achievements of crop farming.

The building was rented out to various retail enterprises in the 1990s until deemed unsafe in the 2000s. The pavilion was closed in 2013. The pavilion's interiors, façades, roof, entrances, lobbies, stained glass artwork, skylight, gold-plated spire topped by a star and other constructional and decorative elements were restored in a sweeping renovation, which was part of a greater recovery programme for VDNH.