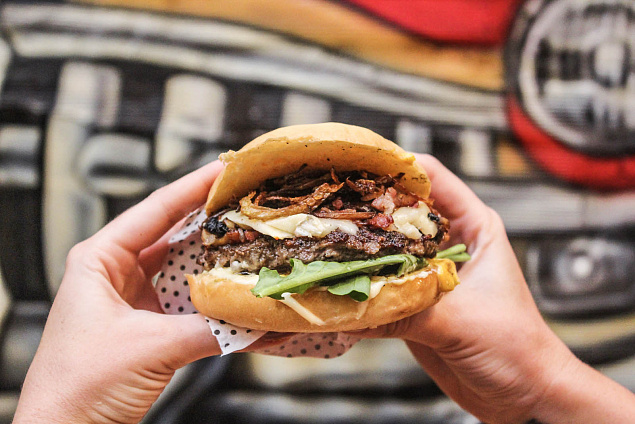 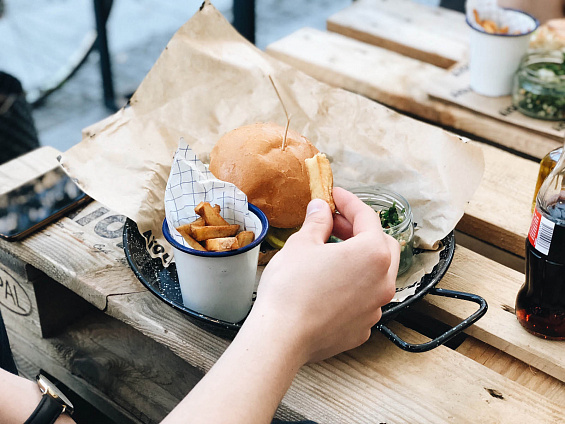 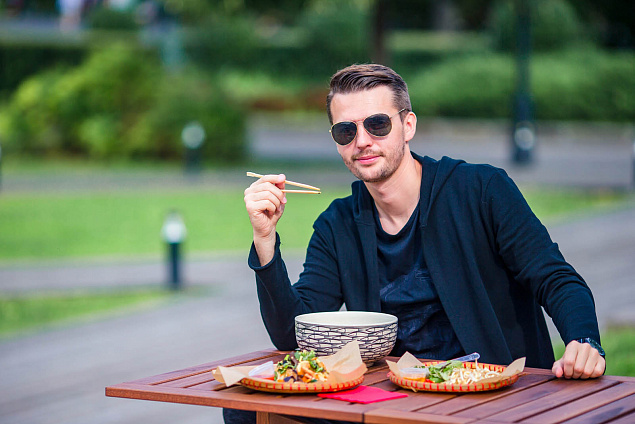 Palate paradise: VDNH to launch a series of gastronomical festivals

On 10 June 2021, VDNH and Restart Vasilchuk Brothers open the summer season of gastronomical festivals at Russia's main exhibition centre. Gastronomical projects promise to become city-wide events featuring performances from famous artists, all kinds of interactive classes and workshops, attractions for children and, most importantly, delicious and varied foods along with high quality produce from the best producers and suppliers in the country. The festivals will be held in full compliance with the Federal Service for Consumer Protection (Rospotrebnadzor) recommendations.

From 10 to 17 June, between 12:00 p.m. and 11:00 p.m., there will be a street food festival offered by famous restaurant owners Aleksey and Dmitry Vasilchukov.

This will be followed by the Grill Fest from 18–27 June, featuring workshops on how to grill stakes, fire shows and hot dog eating contests. Other summer season festivals will present cuisine from around the world, including Russian, Uzbek, Georgian, Italian, Japanese, Mexican and American food. Organisers are also planning a Fishtival, a Health and Fitness festival and an Oktoberfest.

The food festivals will precede the opening of the Restomarket project, a new VDNH pavilion showcasing the traditions of Russian ethnic cuisine. The two-storey complex will be opened in stages. It will be situated on the border between Central Alley and the Park of Crafts and offer 12 areas, each with its own style and culinary philosophy: Greeks and Uzbeks, Who Wants a Kebab?, Call Givi, Noribar, This Is for Breakfast, Hot Dogs among others. Each brand has been carefully monitored by the best experts of the holding, including Giacomo Lombardi, Alexander Railean, Sergey Sushchenko, Dmitry Lim and Andrey Serdin.

VDNH's Restomarket, with zones dedicated to specific culinary concepts, will become a new place of power in the capital not only for gastronomic experts but for all party lovers, since in addition to delicious food, the venue will also offer performances by popular DJs, bands and vocalists.