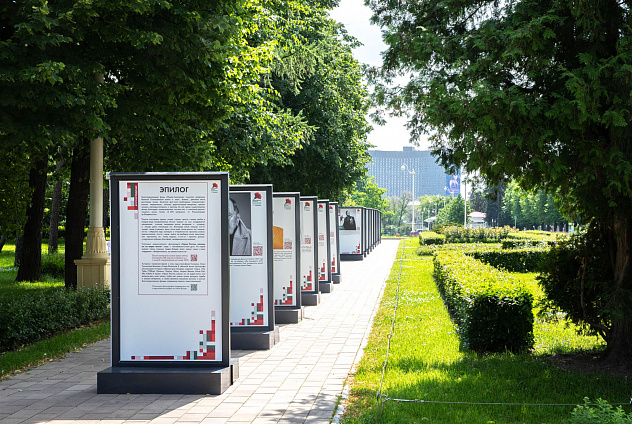 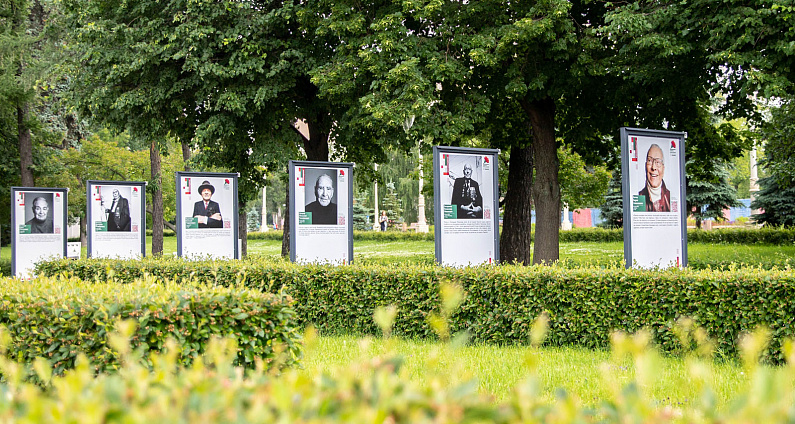 VDNH launches exhibition on heros of the Great Patriotic War

From 14 June to 4 July, the Northern Rosary is hosting a photo exhibition entitled Russian Heroes as They Have Never Been Seen Before, organised by the charity foundation Memory of Generations. The exhibition comprises 28 photographs taken by well-known fashion photographers in Russia and abroad. All photographs are of veterans of the Great Patriotic War. The protagonists of the project will remind visitors of what's most important in life and tell their stories about real combat, courage, duty, friendship and love—in other words, about what's really important and valuable in life. Admission is free.

On 14 June, the Northern Rosary, to the right of Pavillion No. 1, launched a photo exhibition called Russian Heroes as They Have Never Been Seen Before. The Russian national photo project, organised by the charitable foundation Memory of Generations, will be held for the fifth time this year; however, this is the first time it has been hosted by the country's main exhibition centre. The new season of the project was timed to coincide with the 80th anniversary of the start of the Great Patriotic War: all of this year's heroes are veterans.

This year, project participants included Danil Golovkin, Slava Filippov and Olga Tuponogova-Volkova, some of the most popular and frequently published Russian fashion photographers, whose photographs have for many years appeared on the covers of fashion magazines in Russia and abroad. The 28 photos presented at the exhibition depict veterans of the Great Patriotic War.

The photos were taken in six cities to show WWII veterans from all over Russia in a manner few have seen them.

There are tons of stories behind every shot that will be receptive to people of all ages. And they're not so much stories about war but stories about love, friendship and the simple joys of life.

All the portraits in project were taken pro-bono, and all money raised through the exhibition will go to providing high-tech medical treatment to our country's veterans.

The exhibition is free of charge, and you can find it in the Northern Rosary to the right of Pavilion No 1.