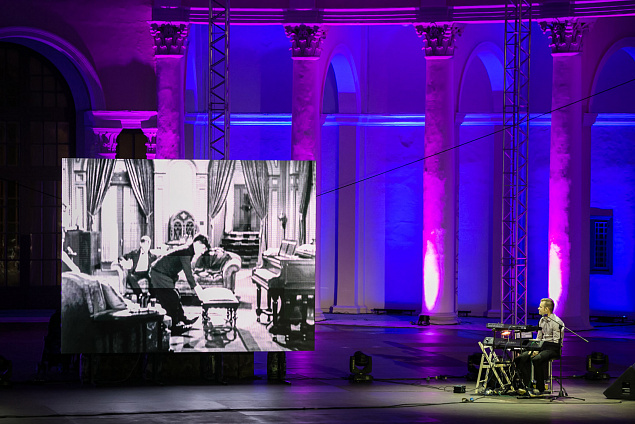 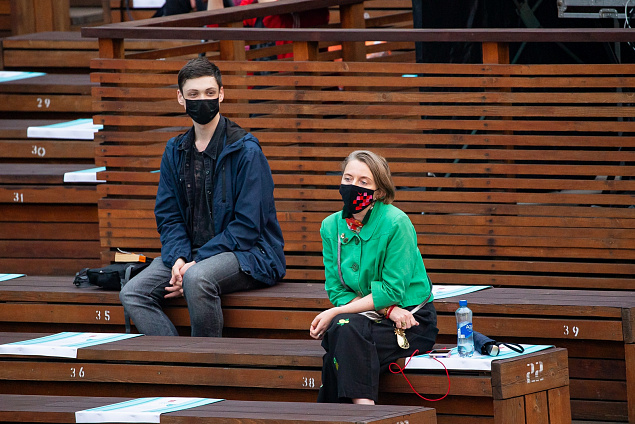 The Street Film festival kicks off at VDNH's Green Theatre

On 19 and 20 June, VDNH's Green Theatre host outdoor showings of short narrative films made by young directors. Film casts in the programme include such actors as Chulpan Khamatova, Vladimir Vdovichenko, Igor Vernik and Varvara Shmykova. The viewers will select the winners. Admission is free by prior registration.

The street film festival will begin in Moscow, with showings at the Green Theatre at VDNH on 19 and 20 June. Then through the end of September, the event will be held in more than 1,000 cities and towns across Russia. The festival's main mission is to introduce independent Russian films to wider audiences. This year's competition programme includes nine short films starring such big-ticket actors as Chulpan Khamatova, Vladimir Vdovichenkov, Igor Vernik and Varvara Shmykova, among others. In addition to films, the programme also includes public talks and meet-ups with famous directors, producers and other people involved in filmmaking.

7:30 p.m.: a public talk with journalist Vladimir Raevsky and film critic Egor Moskvitin about the concept of short narrative films and strategies for making good ones.

8:15 p.m.: screening of the non-competitive anthology: Animation for All Ages, 12+

Traditionally, viewers select the programme winner: they vote for the best film using flashlights, and a special luxometer then measures how bright the light is. At the end of the season, the announced winner will be awarded RUB 1,500,000.

This year, the Street Film Festival presents the online movie theatre KION, which helped compile the main competition programme from the nine best short films of the season. They also contributed to the programme by assembling four collections to be shown on other days of the festival. At the end of the competition, all the programme films will be available at the KION online movie theatre.

The Green Theatre at VDNH will remain at 50% maximum occupancy owing to COVID-19 restrictions. Social distancing will be maintained and other safety measures will be in place to curb the spread of COVID-19. All visitors are expected to wear face masks and gloves.