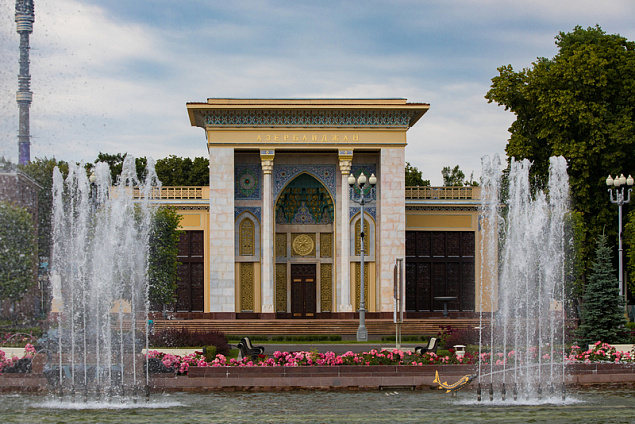 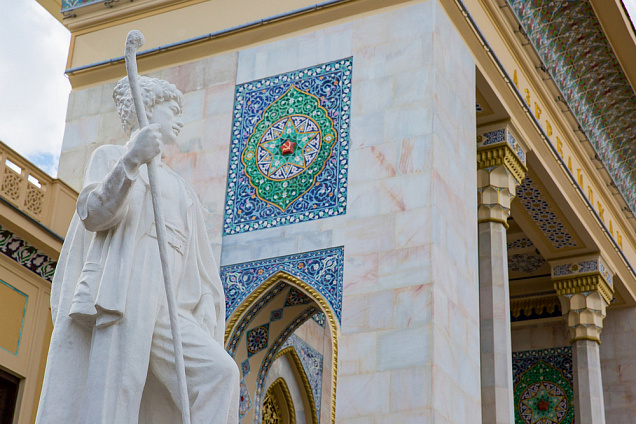 Concerts in the greenhouse at VDNH: melodies from sunny Georgia, jazz, soul, beatbox, indie and pop music in three languages

From 24 to 27 June, the greenhouse of Pavilion No. 14 Azerbaijan Republic at VDNH will offer concerts by the Georgian band Akapella-Sakartvelo, singer Fantine and the Jukebox trio.

The Georgian Akapella-Sakartvelo band will perform on 24 June at 9:00 p.m. The programme includes dance, city, church and marching songs, as well as Georgian folk tunes. The songs will be performed accompanied by Georgian national instruments like the salami, panduri, bas-panduri, Georgian accordion and doli. The Akapella-Sakartvelo band comprises the best soloists from famous folk choirs from across Georgia, in addition to members of the Church choir of the Temple of St. George the Victorious in Moscow.

On 26 June at 9:00 p.m, the greenhouse will put on a performance from Fantine, the star of the show The Voice, a unique singer fluent in Russian, Spanish, English and French. She actively cooperates with Igor Butman's Moscow Jazz Orchestra, and she has worked with Dave Stewart and Erica Badu, among other stars. Fantine's solo performance will include jazz, soul, indie and pop numbers in the Russian, Spanish and English languages.

On 27 June at 9:00 p.m, one of Russia's most famous acapella bands, the Jukebox Trio, will perform a big beatbox concert. Brothers Vladimir and Ilya Ivanov, together with Harry Kroulis, will present a new programme called 33 to honour Ilya Ivanov's birthday, the soloist and band's main songwriter. He will be in charge of the concert's playlist, and visitors will be in for great lyrics and rock energy, new covers and the very best pieces from the authors.

Seating during concerts in the Greenhouse of VDNH Pavilion No. 14 is subject to social distancing requirements. Occupancy is limited to 50% capacity on account of current sanitary restrictions. All visitors are expected to wear face masks and gloves.