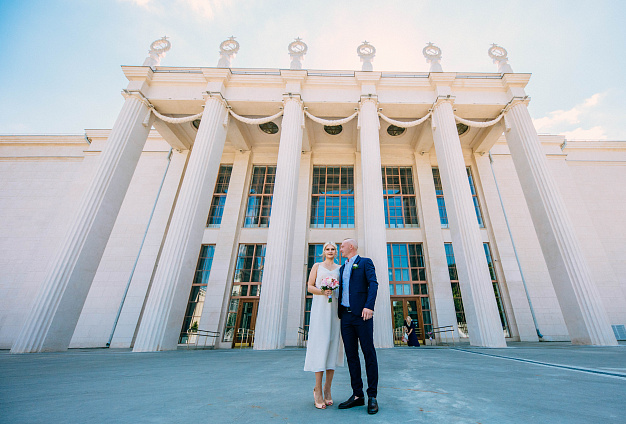 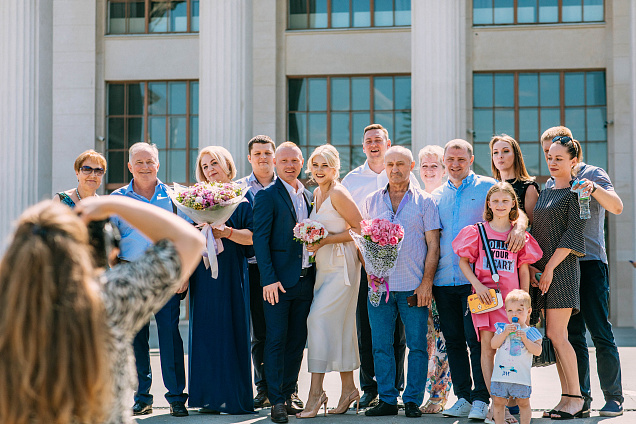 Pavilion No 34, Space, where the Cosmonautics and Aviation Centre is located, has become a new venue for wedding ceremonies. Marriages will be registered under the dome against the background of the spinning planet Earth. Even now, newlyweds can choose any available date up to the end of the year and apply for a marriage licence.

The pavilion will be open to newlyweds in the jubilee year commemorating the first manned space flight. The centre has more than 120 unique samples of aircraft and space equipment on display, exhibits provided by defence and industrial companies, as well as more than two thousand rare archive documents, photos and video footage of the history of our advances in outer space.

Marriages will be registered under the dome against the background of the spinning planet Earth. The magnificent 60-metre high dome is the calling card of the pavilion. Although huge in size, it appears very light because of its unique design: narrow metal ribs and full glazing evoke airiness while allowing light to penetrate the pavilion.

The dome is crowned with a five-pointed star that used to decorate the Moscow Kremlin's Trinity (Troitskaya) Tower. Stars like this were installed on top of the Kremlin's four towers in 1935 and subsequently replaced with ruby ones. The huge five-pointed star was not a mere decoration. It also served as a bright and unusual chandelier. From 2017 to 2018, during major restoration efforts, the star was restored using old sketches and drawings and regained its place on the dome of the pavilion.