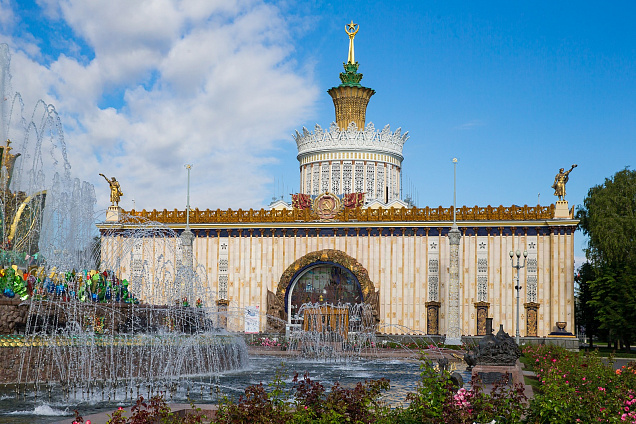 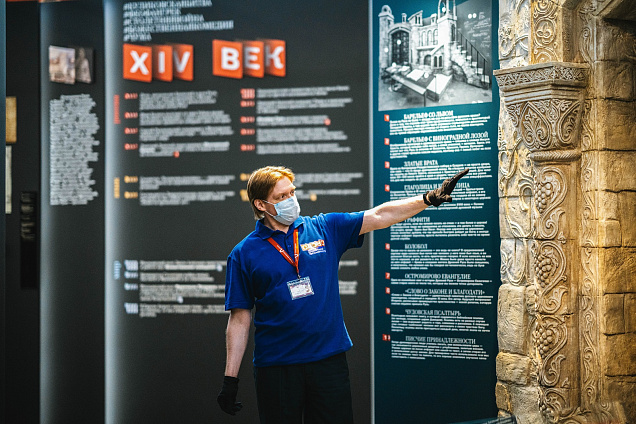 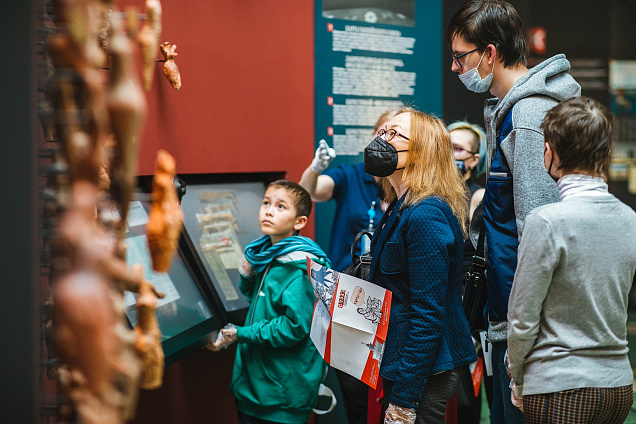 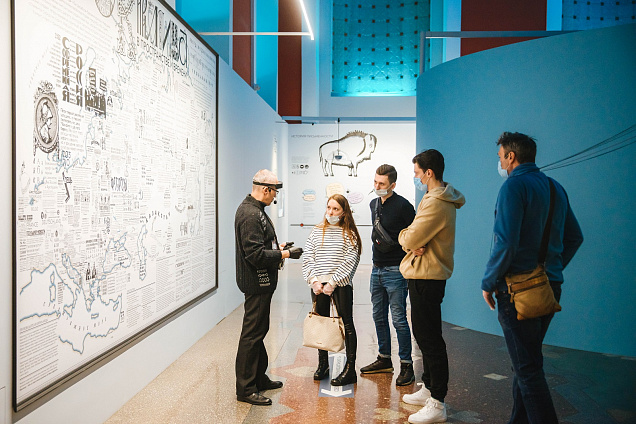 History on Birch Bark, a free guided tour at the Slovo Centre of Slavonic Literature

On July 25, at 6:00 p.m., visitors to the Slovo Centre of Slavonic Literature at VDNH will be able to join a free guided tour, History on Birch Bark. The tour is dedicated to the 70th anniversary of the discovery of the first birch bark manuscript, the boy Onfim's manuscript, a unique archaeological find connecting pre-Mongol Rus to present-day Russia.

During the tour, visitors to Russia's main exhibition will learn the story behind the extraordinary discovery of the birch bark manuscript, who discovered it, what the manuscript contained and how several birch bark fragments literally became a bridge through time for archaeologists, philologists and historians, connecting the people of the 20th century with their distant ancestors. In the company of a tour guide, visitors will study the information that a young boy from Novgorod inadvertently left for posterity.

The unique birch bark manuscript, essentially a series of a child's worksheets and drawings, was discovered by Soviet archaeologists in Veliky Novgorod in 1951. This event opened up a new chapter in the study of the Russian language. Several plain birch bark pieces have turned out to be the first written record of the pre-Mongol Rus made by a layman rather than compiled by a monk. Unlike chronicles that represent accounts of historical events, Onfim's manuscript gives a glimpse into what was of interest to an ordinary child in ancient Rus, how he or she learned to read and write in their native language and what transformations the language has undergone over 700 years.

Attendance is free by prior registration.

To take part in an interactive guided tour and quest, a child must be able to read and write.

The schedule of the forthcoming events is available on the Slovo Centre website.

The events comply with all health and safety measures: visitors must observe social distancing rules and wear masks and gloves. More details about the virus prevention measures at VDNH can be found here.

Participants in the Friends of VDNH loyalty programme will receive a discount on the tickets to the Slovo Centre and other venues of the exhibition. A complete list of the partners' venues is available and updated on the programme page on the VDNH website.