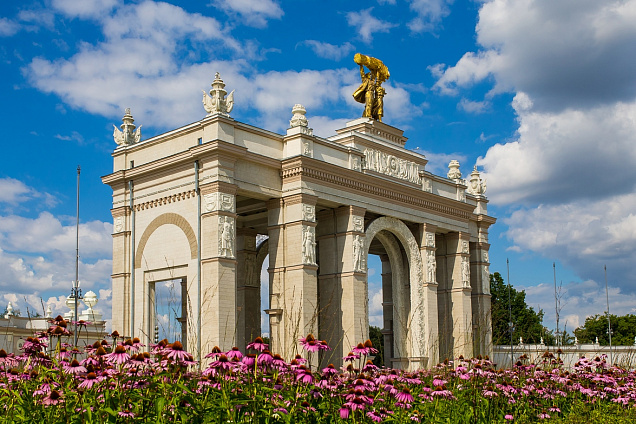 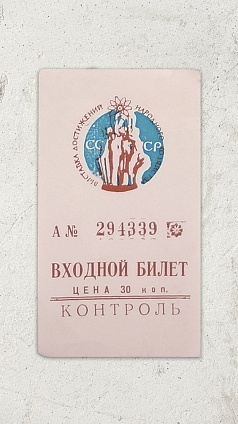 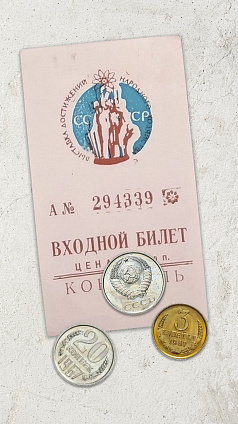 30 Soviet kopecks to enter: a special promotion on the anniversary of VDNH

The country's Main Exhibition is launching a promotion to celebrate its anniversary. On 1 August, visitors will be able to enter VDNH and park their car for a special fee of 30 Soviet kopecks.

The promotion, dedicated to the 82nd anniversary of the Exhibition of Achievements of the National Economy, is symbolic. From the beginning of the 1961 monetary reform until the end of the Soviet Union, the Exhibition had an entrance fee of 30 kopecks.

Visitors must provide VDNH volunteers with Soviet coins or banknotes valuing at least 30 kopecks at any checkpoint. In return, visitors will receive a single-entry pass to the Exhibition, which is valid for 12 hours. No change will be provided for coins or banknotes of larger amounts.

In order to ensure road safety, on 1 August, as on other weekends and holidays, the entry of vehicles on the Ring Road is limited to the perimeter parking lots from 8 a.m. to 12 a.m. For the convenience of VDNH visitors, an interactive map can be accessed on the website, which shows entrances with parking lots where you can park your car and choose a walking route to your destination.

All coins and banknotes received as part of the promotion will be transferred to the VDNH Museum.

On 1 August, visitors will still be able to enter VDNH at the usual weekend rate. More information can be found on the official website of the Exhibition:

This year, the Main Exhibition of the country marks its 82nd anniversary. A celebratory programme will be held on 31 July and 1 August. Visitors should expect sports competitions, concerts, performances, workshops, guided tours, mind games and gastronomic festivals.