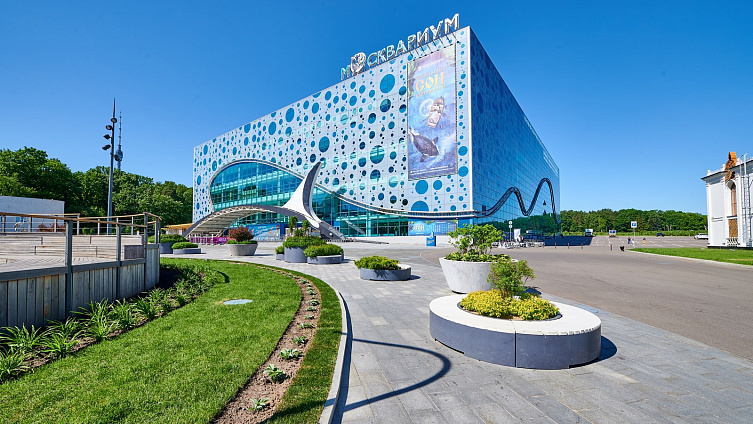 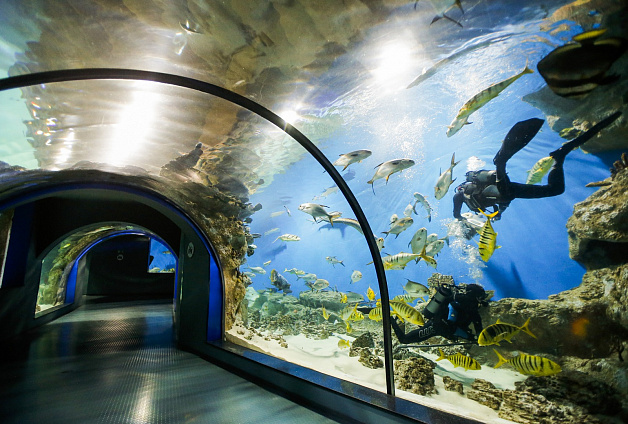 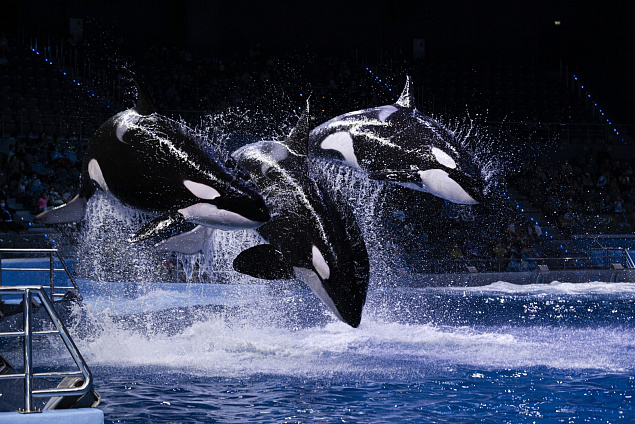 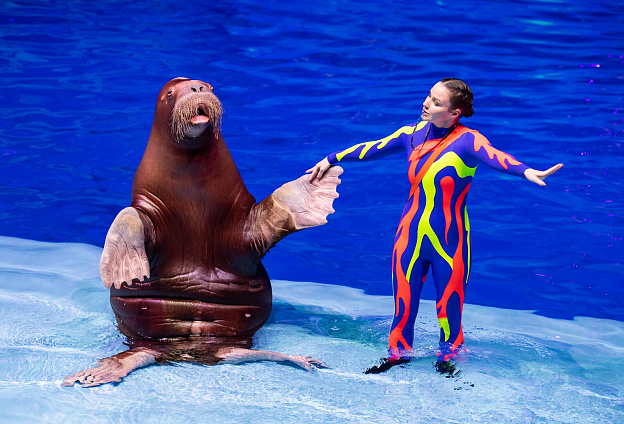 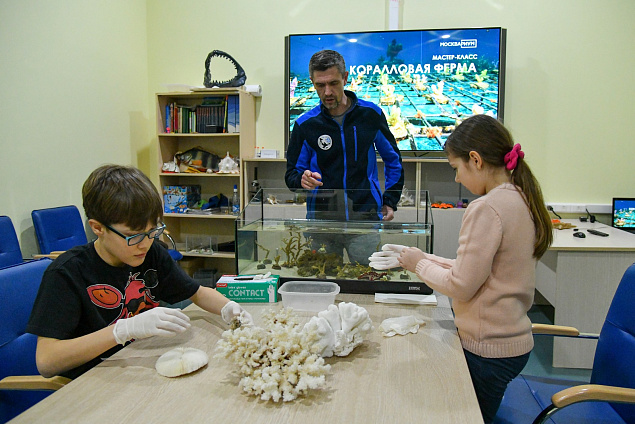 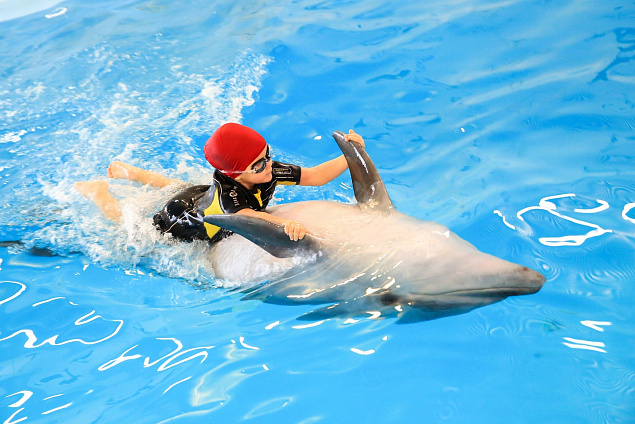 10 million people have visited Moskvarium over 6 years of operation

Moskvarium, one of the largest inland centres of oceanography and marine biology, welcomed its first visitors six years ago, on 5 August 2015. Moskvarium occupies an area of 53,000 square metres. The centre houses 12,000 aquatic animals and other creatures, representing the most remote corners of the planet, from Lake Baikal to Amazonia, from Sakhalin to Greenland. They are cared for by more than 600 professionals: aquarium experts, ichthyologists, veterinarians, divers and many others.

Natalya Sergunina, Deputy Mayor of Moscow, notes that the centre has been visited by over 10 million Moscow residents and guests since it opened.

'This is a large-scale education and research complex. It is constantly evolving, using modern interactive and multimedia exposition formats, organising educational and rehabilitation programmes. It has had 10 million visitors over the course of six years', says Ms Sergunina.

Moskvarium has about 600 species of fish and other representatives of marine and freshwater ecosystems, including dolphins, rays, sharks, turtles and tortoises, otters and an octopus. The exposition has recently been joined by two new starfish species: the cushion star (Culcita novaeguineae) and the blue star (Linckia laevigata). Over all these years, more than 2,400 baby marine animals have been born at the centre. For example, in 2021, Moskvarium welcomed newborn whitetip sharks, African cichlids, jaguar cichlids, African jewelfish and cow-nosed stingrays.

The complex's tanks and pools contain 25 million litres of water. The temperature, chemical composition and other water parameters are adjusted automatically. The experts also take water probes several times a day. As many as 47 utility systems help maintain optimal conditions for the aquarium's inhabitants.

The centre's latest multimedia exposition, Jurassic Ocean, opened in March this year. Visitors can learn more about the creatures that inhabited the ocean tens and hundreds of millions of years ago, including where and when they lived, how they behaved and so much more.

As many as 12 different species—true prehistoric giants, ranging from 3 to 20 metres in size—have been brought back to life through the miracle of scientifically accurate 3D animation. They include massive lizards like the mosasaurus and the basilosaurus, the megalodon shark, the reptiles elasmosaurus and pliosaurus and predatory fish from the xiphactinus and dunkleosteus genus.

Moskvarium has designed proprietary educational programmes for children and teenagers, and it often becomes a platform for open lessons involving Moscow schoolchildren and cadets.

The centre acts as a research base as well. For example, Moskvarium experts contribute to the joint studies of the Baikal seal, together with the A.N. Severtsov Institute of Ecology and Evolution of the Russian Academy of Sciences and the Russian Federal Research Institute of Fisheries and Oceanography.

Another of Moskvarium's specialisations is dolphin-assisted therapy. It both provides such therapy and researches human-dolphin interactions in tandem with the Federal Resource Centre for Organisation of Comprehensive Support to Children with Autism Spectrum Disorders.

And the Shirshov Institute of Oceanology of Russian Academy of Sciences is Moskvarium's partner in studying the acoustic repertoire of dolphins.

The Swimming with Dolphins Centre was founded at Moskvarium in 2016. The dolphin-assisted therapy sessions are used for treating autistic children, as well as children with musculoskeletal disorders, Down syndrome, speech impediments and neurological and genetic diseases. This methodology combines the principles of correctional pedagogy, psychology, rehabilitation and physical therapy. A total of 14,000 dolphin-assisted therapy sessions have been held to date. As many as 3,000 families with special-needs children are returning members of the programme.