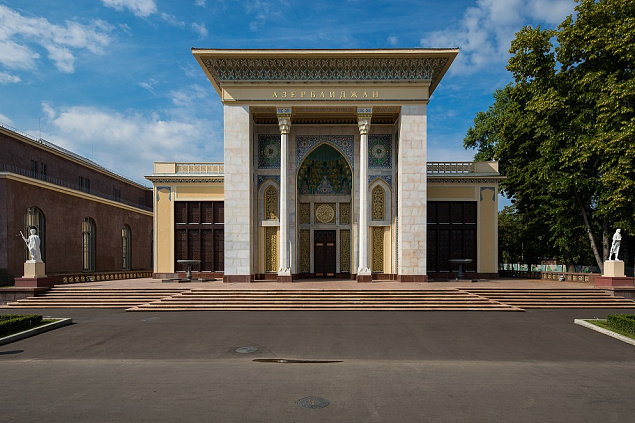 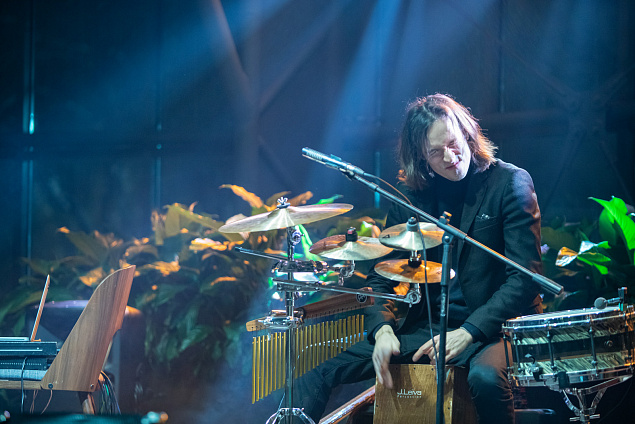 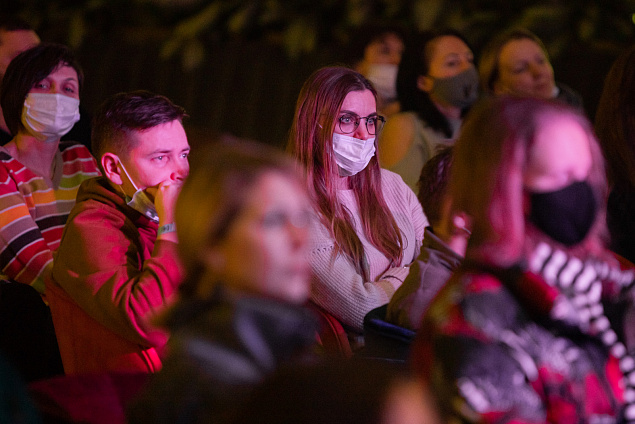 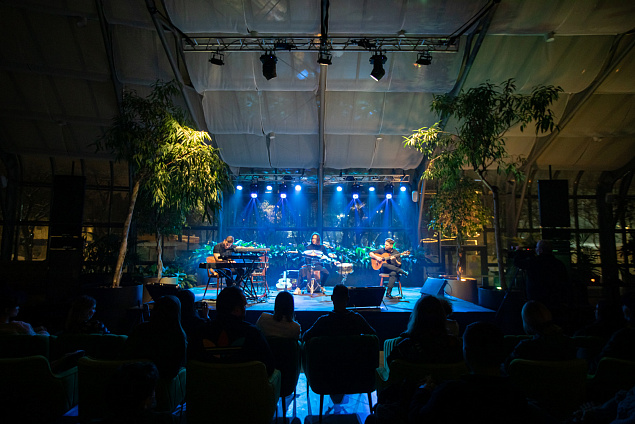 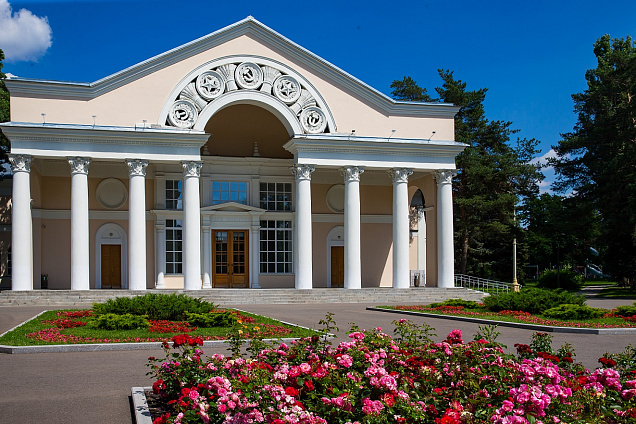 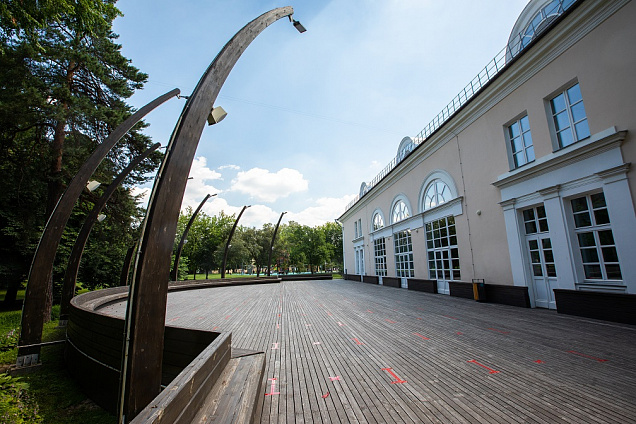 The traditional evening music events, part of VDNH's Concerts at the Greenhouse project, will take place between 13 and 15 August. Visitors are welcome to Pavilion No. 14, Republic of Azerbaijan, where they will hear hit songs by Muse and stylised classical and pop performances. The greenhouse will also host a Jewish folk music concert, and the House of Culture veranda will host a romantic music event titled Moonlight Sonata.

At 9:00 p.m. on 13 August, the Imperia Music Band will appear at the VDNH greenhouse with its unique Rock Music Programme. The Programme will include rock-like arrangements of classical scores by Niccolo Paganini, Antonio Vivaldi, Sergei Prokofiev and Pyotr Tchaikovsky. Along with pop hits and cinematic soundtracks, including those for the Star Wars and Game of Thrones sagas. Electric violins, guitars and cellos will transform the familiar melodies into something entirely new.

Simple Music Ensemble will perform at the greenhouse on 14 August at 9:00 p.m. The musicians will perform songs by Muse, a legendary British rock band, consisting of Matthew Bellamy, Chris Wolstenholme and Dominic Howard. In Simple Music Ensemble's renditions, Muse's music will be performed by seven people: the original version will be supplemented by wind and string instruments. The programme will cover about 20 tracks, including such hits as Hysteria, Feeling Good and Time is Running Out.

15 August will be dedicated to the Evening of Jewish Folklore, which will start at 9:00 p.m. and will feature music by Moscow Klezmer Band. The band's name is an homage to klezmer, the music style of Jewish people living in Eastern Europe. Klezmer is characterised by an expressive performance style, rapid tempo shifts and improvisation. As well as by integrating the musical instruments of other ethnicities, including Germans, Poles, Ukrainians and Romanians. The guests of the VDNH greenhouse will get to enjoy rare old klezmer compositions.

Also on 14 August, the Melodion string instrument quartet invites everyone to the Moonlight Sonata concert at 8:00 p.m. The event will take place on the summer veranda of the House of Culture. You will hear music by Wolfgang Amadeus Mozart, Ludwig van Beethoven, Ennio Morricone and Alfred Schnittke. The Melodion quartet prides itself on its masterful skills, perfectly in-sync performances, striking interpretations and a sense of musical harmony.

All concerts are compliant with counter-pandemic measures. The concert venues have socially distanced seating patterns and a limited capacity to 50%. All visitors are expected to wear face masks. QR codes or vaccination certificates are not required. More details about the virus prevention measures at VDNH can be found here.