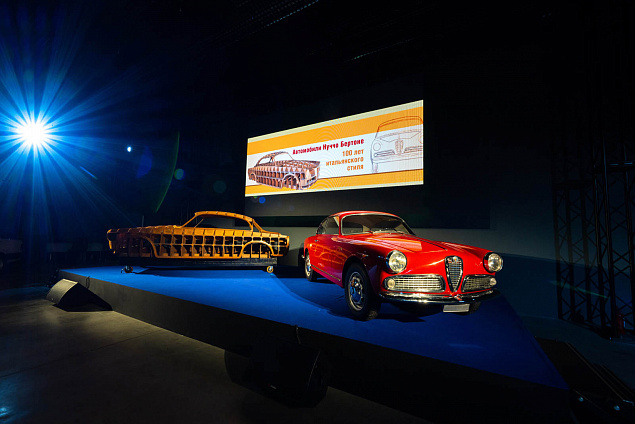 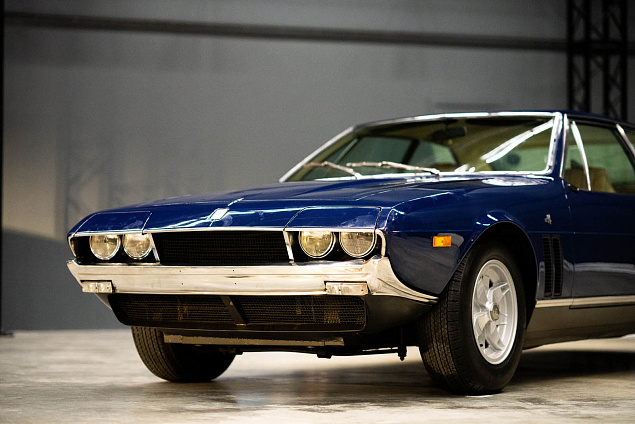 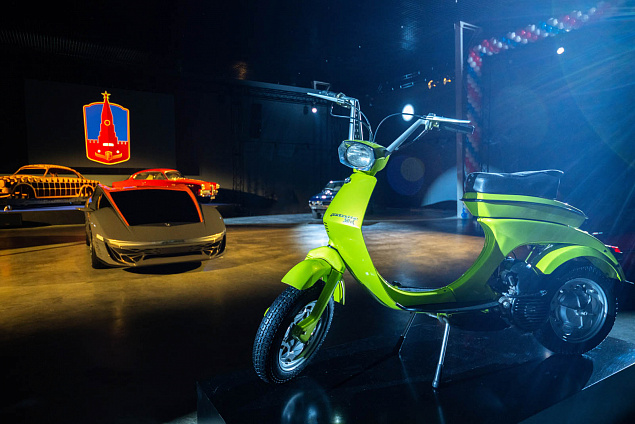 At 1:00 p.m. on 12 August, the Museum of the Special Purpose Garage of the Russian Federal Guard Service, located in Pavilion No. 53 at VDNH, will welcome visitors to an all-new exhibition: 100 Years of Italian Style. Nuccio Bertone's Cars. The exposition will focus on a collection of cars, dating back to the 1950s through the 2010s and manufactured at the Gruppo Bertone car styling company, the foremost voice in the 20th century Italian car design.

The Museum of the Special Purpose Garage of the Russian Federal Guard Service is showcasing items from the Museo Nazionale dell'Automobile (National Automobile Museum) in Turin, the Bonfanti-Vimar Museum and various private collections. Among other exhibits, visitors will be able to see several cabin prototypes designed between the 1950s and 2012. One of the most striking examples is the Bertone Alfa Romeo Giulietta Sprint 1954 model created by Mario Boano and Franco Scaglione. This was the model that defined the source code of cabin design during Italy's economic revival. The collection also features the so-called Mascherone: a wooden replica of the same car. It demonstrates the creation of cabin design and its execution in metal. Museo Nazionale dell'Automobile received this priceless artifact from Nuccio Bertone himself.

Bertone's collaboration with Lamborghini also proved incredibly fruitful. The cars they made together became legendary paragons of design and engineering. The visitors will be able to see the Lamborghini Espada model created in 1968 by Marcello Gandini. This model pioneered the idea of a spacious four-seater cabin, new for that time, which guaranteed the passengers the highest level of comfort.

The exhibition route will conclude with the Nuccio concept car, which was created to celebrate the 100th anniversary of the Bertone brand and presented at the Geneva car show in 2012. Mike Robinson's futuristic model has been inspired by the entirety of the car styling company's history; but at the same time, as per tradition, it is also facing the future.

The exposition is complemented by a series of drawings and photographs, courtesy of Italy's state archive and the archive of the Bertone company. They include sketches accompanying new model presentations, as well as design drafts. A few of the exhibits are relevant to the car racing events, which the Bertone company contributed to with several highly successful models, including the legendary Lancia Stratos.

2021 is the year of cooperation between Italian and Russian museums. This exhibition is supported by the Italian Embassy in Moscow, the Istituto Italiano di Cultura — Mosca (the Italian Institute of Culture in Moscow), the Nuccio Bertone Foundation, the Museo Nazionale dell'Automobile, the Bonfanti-Vimar Museum and the Ancetres Club Italia registry.

All VDNH events comply with anti-coronavirus regulations. Visitors to VDNH museums and exhibition spaces are expected to wear face masks as well as observe social distancing. More information on anti-coronavirus measures at VDNH can be found here.