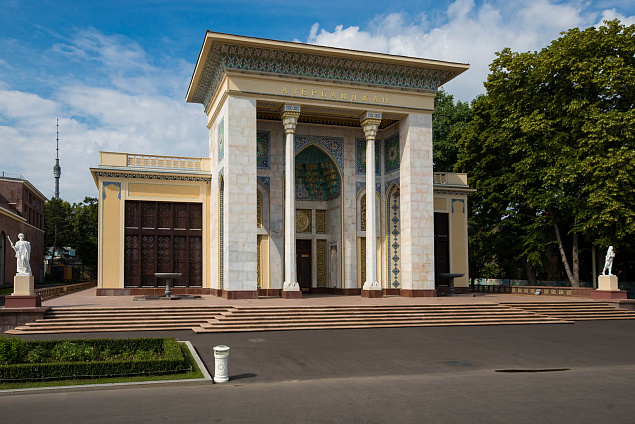 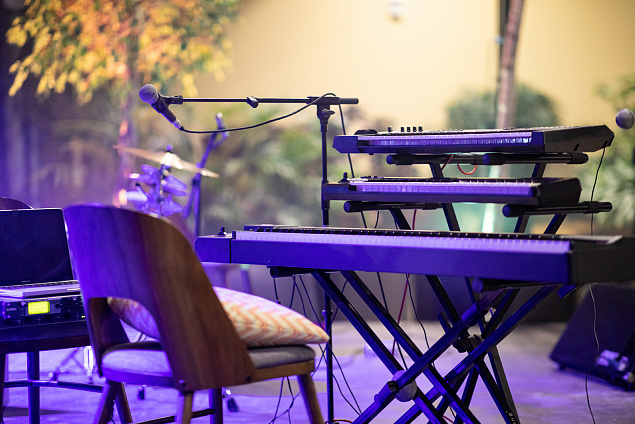 Zimavsegda, Mika Vino and Ellie in the Poppy Field, all relevant Russian bands, will be playing gigs at Pavilion No. 14 Republic of Azerbaijan from 24 through 29 August. The musicians will perform their greatest hits and new numbers. In another series of concerts, NÉOrchestra will treat VDNH visitors to their brand of neoclassical music, and Polina Orbach and Bohema Jazz will delight the audience with songs from some of the world's favourite motion pictures.

Neoclassics: The Pulse of Time is the title of the show scheduled at the Greenhouse at 9 p.m. on 24 August. The innovative chamber collective NÉOrchestra will perform the music of the living classics Ludovico Einaudi, Max Richter, Chilly Gonzales, Olafur Arnalds and Joe Hisaishi. Selected pieces by new composers will make up their own set as part of the concert. The audience will enjoy string and piano music performed by true virtuosos. NÉOrchestra's art director Ivan Nuzhin is a repeat winner of many national prizes and awards.

Zimavsegda will be playing an unplugged set at 9 p.m. on 26 August. The band was formed by Evgeny Kubynin in St. Petersburg in 2009. Their music is a fusion of different genres, most notably soul, hip-hop, pop, rock and jazz. Zimavsegda will perform 16 tracks, including their chartbusters The Universe Will Sort It Out, The Dream and Keep Searching. The band is known for its fresh, trendy sound and sensuous Russian-language lyrics.

At 9 p.m. on 27 August, jazz vocalist Polina Orbach will team up with the Bohema Jazz collective to play a concert entirely made up of film score classics. The songs to be performed include Moon River from the film Breakfast at Tiffany's, Goldeneye from the eponymous film of the James Bond saga and Over the Rainbow, the signature tune of the musical fantasy film The Wizard of Oz. Some of these songs won the Academy Award for Best Original Song.

Mika Vino will hit the Greenhouse stage at 9 p.m. on 28 August. Mika Vinokurov, the project's founder and frontman, likes to work in different genres and trends. Mika is pretty well known among the fans of modern blues and rock. Mika Vino's Russian-language debut album, released earlier this year, made quite a splash with its unusual musical ideas and metaphor-rich rhymes.

The indie-pop project Ellie in the Poppy Field will be playing the VDNH Greenhouse at 9 p.m. on 29 August. The band's frontwoman Viktoria Trunova sings and plays the piano. The music of Ellie in the Poppy Field has been described as romantic and outspoken, charged with emotion and drama. Trunova's high-pitched, crystal-clear vocals tend to carry the audience away.