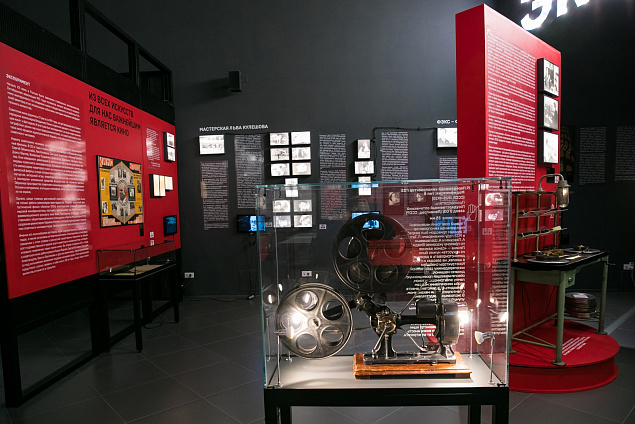 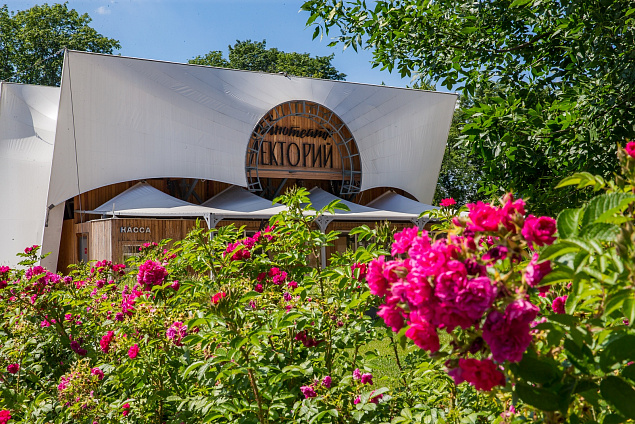 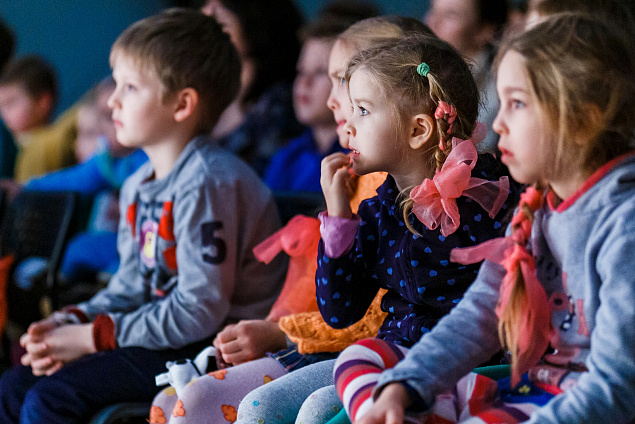 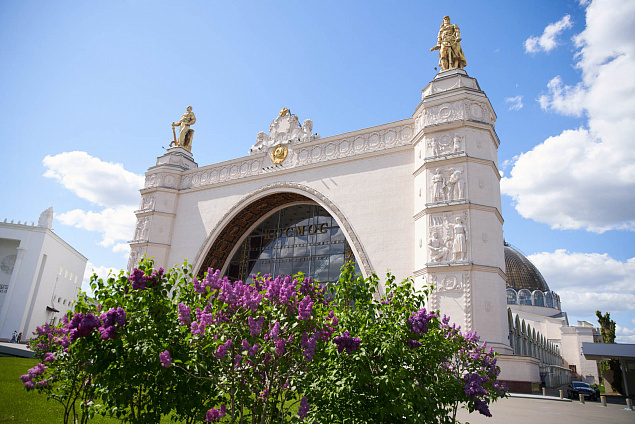 Russian Film Day is observed every 27 August, and the annual all-Russian Film Night '2021 will take place on 28 August. Russia's No. 1 Exhibition invites all film lovers to enjoy the eventful festive programme attend themed excursions, the exhibition or simply watch some great films.

The Cosmonautics and Aviation Centre will be offering a free themed tour on 27 August, titled Cine Film and the Cosmos. Myths and Reality, starting at 1 p.m., 3 p.m. and 5 p.m. Space and space exploration have always provided exciting screen material. Some films about travel to other planets were made long before spaceflight became possible: A Trip to the Moon came out in 1902, Aelita: Queen of Mars, in 1924, Woman in the Moon, in 1929, and Cosmic Voyage, in 1935. The tour will inform the participants about films based on real events, and about some bloopers that have occasionally marred space-themed movies. The screening of Andrei Tarkovsky's cult film Stalker is scheduled at 7 p.m. in the Congress Hall of the Cosmonautics and Aviation Centre.

The Slovo Centre for Slavic Writing will be offering the free themed tour Russian History and Folklore: Inexhaustible Sources of Stories for Russian Cinematography at 6 p.m. Numerous Russian documentaries and feature films pay tribute to prominent historic figures and events of the past. Those joining the tour will get the unique chance to see a number of reconstructed historic exhibits and compare them with iconic Soviet films such as Ivan the Terrible, Andrei Rublev and Ivan Vasilievich Changes Profession to broaden their perspectives on the times and epochs past.

The VDNH Film Museum will be offering adult and young visitors insightful tours about the history of Soviet film, animation and technical secrets of the film industry on 28 August. The tours will include screenings of films, animated cartoons and pre-1917 silent comedies. On 28 August, all those interested in the subject are welcome to attend the exhibition The Vertical free of charge. The exhibition honours the author, painter and film director Stanislav Govorukhin on his 85th jubilee. Among other exhibits, parts of Govorukhin's studio and the house where he lived and worked are on display. The exhibition numbers over 300 exhibits, including Stanislav Govorukhin's early literary works, letters from Vladimir Vysotsky and Alexander Solzhenitsyn, specimen administrative documents associated with film production in the 1960s through 1980s and Govorukhin's paintings. One of the exhibits is really special: it is a piece of debris from the wreckage of the helicopter that crashed during the filming of Govorukhin's 1969 film White Explosion. Smoking pipes from Govorukhin's vast collection are on display in glass showcases.

The cafés and restaurants on VDNH grounds have prepared a range of enticing dinner specials to go with the film screenings. On 27 August, patrons can watch a film at café Svadba Soyek, and on 28 August, at Vsyo Len restaurant. Both films start at 8 p.m.

More films and animated cartoons will be playing at the VDNH Summer Cinema and Lectorium Friday through Sunday. Films for children start at 6 p.m., for adults, at 9 p.m. Admission to Okko Cinema at the Lectorium is free by prior registration.

Please remember that the anti-coronavirus restrictions continue to apply at VDNH. Visitors are expected to wear face masks inside the buildings and observe social distancing everywhere on the grounds.