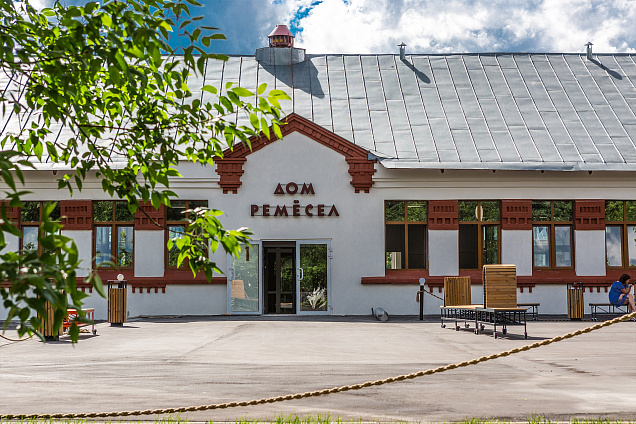 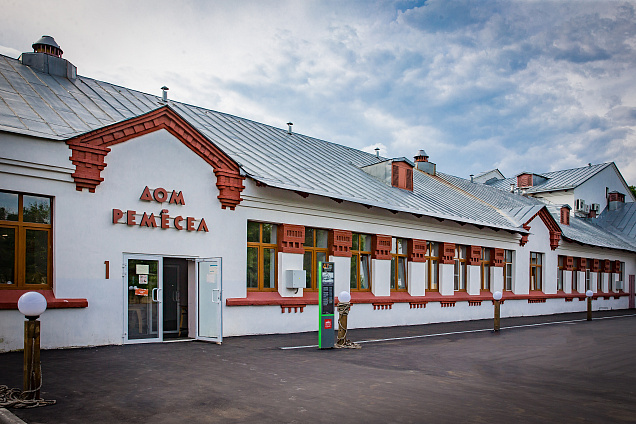 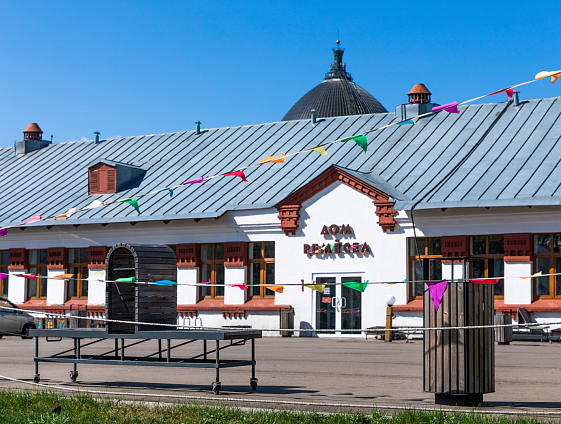 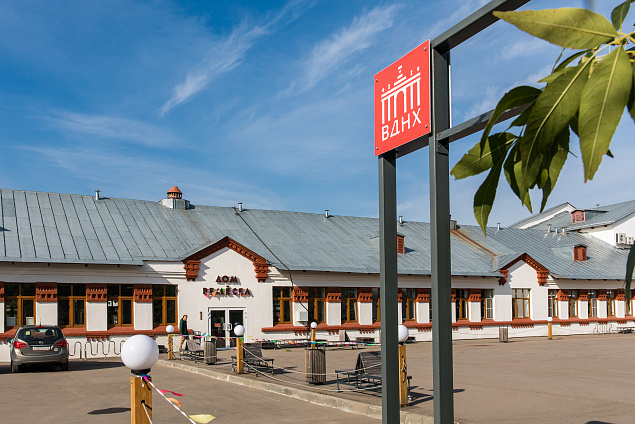 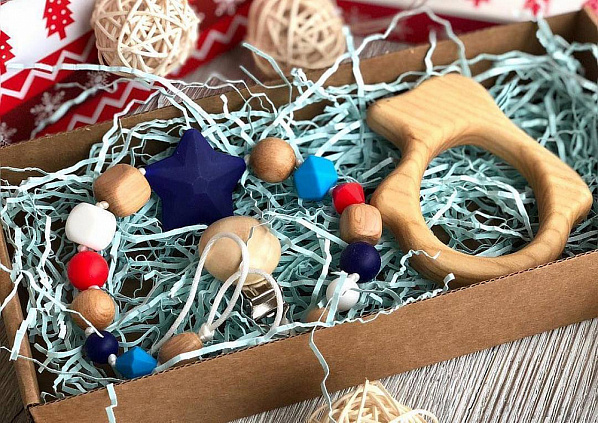 Pavilion No. 47. House of Crafts

The House of Crafts is the flagship project of the Park of Crafts, a special public workshop space at VDNH that brings together craftspeople, artists and industrial designers.

This venue holds creative master classes for kids and adults every day. For instance, you can learn the basics of surface painting, bouquet making or studio lighting design.

The pavilion was built in 1954 by architects A. Kolesnichenko and M. Ruchko.

This was once the Pig Breeding Pavilion, with demonstration spaces that held 300 animals from the best farms all across the Soviet Union. The exposition put a lot of emphasis on the methods of rearing the nation's best pig breeds and on the techniques that were used by leading pig farmers to achieve outstanding pig birth rate, maturing speed and meat quality. The pig breeds represented were incredibly diverse; this diversity can no longer be matched during the post-Soviet period, despite Russia's extensive size. For example, the Kaya kolkhoz farm in the Smiltene district of the Latvian Soviet Socialist Republic managed to create a special pig breed that was used exclusively for making bacon. It was a cross between the Large White and the Latvian White breed. Such pigs weighed 100 kg at an age as young as six and a half months.

The pavilion's living pride and joy—enormous record-breaking pigs, dairy cows and thoroughbred horses—would be paraded around the show ring that resembled a small stadium. Industry professionals attended the exhibition to share best practices and learn more about the latest research and development in animal husbandry.

The All-Union Agricultural Exhibition experts were engaged in extensive research, educational and cultural work. The pavilions were used as venues for seminars, lectures and even screenings of popular science films, documentaries and feature films, which took place in specially equipped rooms and auditoriums. The booths at the entrance to each agricultural exhibits told the visitors of the breeding facilities that were putting their livestock on display, on the record-breaking kolkhoz farms and the best farmers.

Another interesting fact: the Exhibition contributors gave consultations at every pavilion, explaining the issues related to the work they were doing for the Soviet Union's best kolkhoz and sovkhoz farms—complete free of charge. The pig breeding complex was comprised of three buildings: Pig Breeding-1, which hugged the show ring (this building is currently known as the House of Crafts), as well as two additional buildings beyond the premises, Pig Breeding-2 and Pig Breeding-3.

The buildings' design belonged to the same 'folksy' style as the Sheep Breeding and Cattle pavilions. The walls are coated in light-coloured plaster that contrasts against rows of brickwork. The entrance to the first pavilion is adorned with bas-reliefs, immortalising a Large White sow and a hog named Drachun (Rascal) 7679, the son of Drachun 709 and great-grandson of Drachun 4805, the champion of the All-Union Agricultural Exhibition of 1940. The walls of the first two pavilions' antechambers chronicled the achievements of Soviet pig breeding, and all three buildings hosted live demonstrations of prize-winning pigs.

During the 1990s, new lessors came here, replacing the fabled expo champions that had once been the residents of the Pig Breeding Pavilion; the building was no longer used for its original purpose, and the cheery oinking went quiet forever. But in 2016, the pavilion came alive again with the sounds of renovation. It now became the Park of Crafts: a collection of public workshops at VDNH that brings together craftsmen, restorers, artists and industrial designers who are re-imagining craft traditions.

You can't talk about the pre-war All-Union Agricultural Exhibition without mentioning They Met in Moscow (original title: The Swineherd and the Stableman), a famous movie that was first shown in Soviet theatres in November 1941. Even though critics instantly gave the film a derisive nickname, 'village lubok' (in reference to the simplicity of the lubok popular print), millions of Soviet people came to firmly associate They Met in Moscow with VDNH. The film was often shown to all Red Army troops, as it was believed to inspire them to fight for their country.

Director Ivan Aleksandrovich Pyryev came with the idea of the movie when he purchased a little jewellery box at the Agricultural Exhibition. The box's lid was decorated with an idyllic Palekh miniature, which showed an angelic shepherd playing a flute while a barefoot girl was listening to him, surrounded by baby pigs. After seeing this image, the director decided to embody it in a movie.