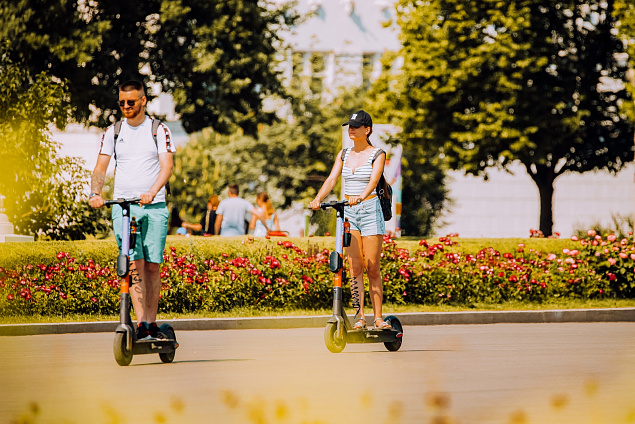 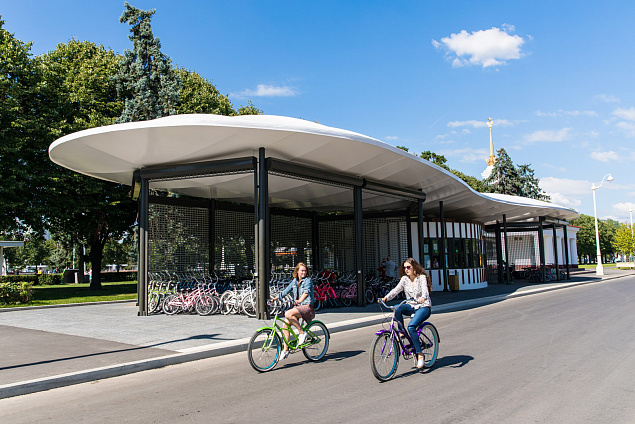 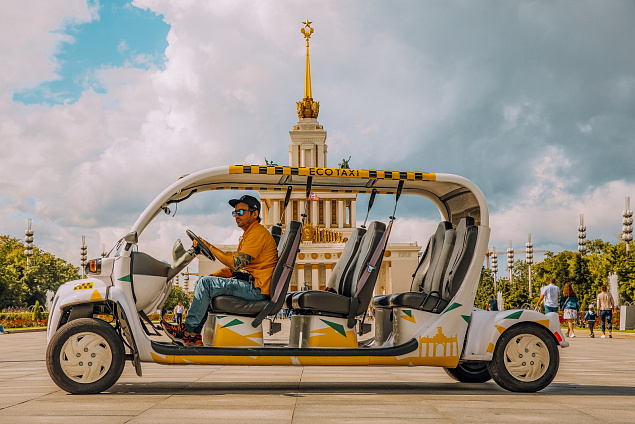 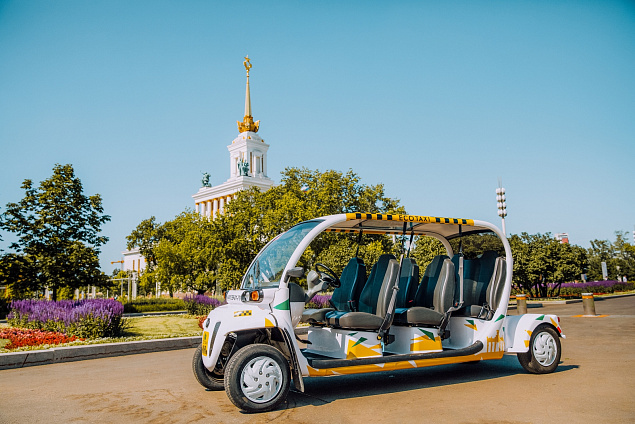 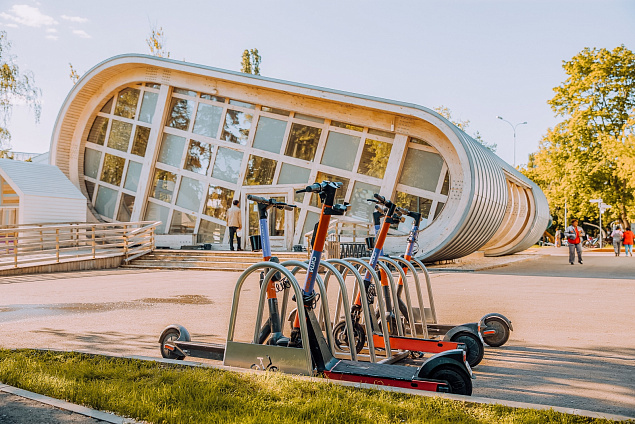 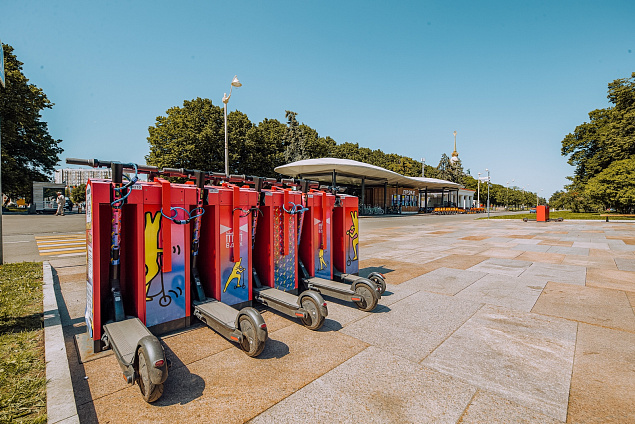 The end of vehicle rental season at VDNH

The season of vehicle rental services at VDNH has come to an end. Starting from April, visitors were able to rent kick scooters, electric scooters, bicycles, eco-taxis and quadricycles at VDNH. Throughout the season, VDNH visitors travelled a total distance of over 1.3 million km around Russia's Main Exhibition, which is over 32 times the Earth's circumference. The exhibition's vehicles were rented almost 312,000 times during the period.

This type of transport was the most popular at VDNH during the summer. The Exhibition visitors rented electric scooters over 225,000 times. The total park consisted of 825 electric scooters which tourists travelled a total of 1 million kilometres on.

The number of parking stations was doubled during the season. This year, VDNH visitors have also been able to try out new scooter models that are extra reliable, have a powerful battery and a front shock absorber. New and popular rental schemes included Until the Battery Dies for 6–12 hours and the Daily Pass.

The most popular locations for scooter rental were the Main Entrance Arch and the areas near the Buran Interactive Museum Complex, Moskvarium, City Farm and Moskovskoye Nebo restaurant. The majority of visitors who rented electric scooters were male. The age of scooter riders ranged from 18 to 70.

Cycle transport rental points were located near the Main Entrance Arch, Pavilion No. 8 Young Naturalists and Pavilion No. 44 Krolikovodstvo (Cuniculture). The Northern Loop was the most popular vehicle rental location during the season with a total of over 34,500 rentals.

Eco-taxi services were used almost 13,000 times. In most cases, VDNH visitors travelled to Moskvarium and the Exhibition's restaurants. The majority of eco-taxi passengers were young couples and families with children. The season's novelty was the introduction of hourly car rental, which meant the visitors could not only drive to their desired destination but use the vehicle for the whole day.