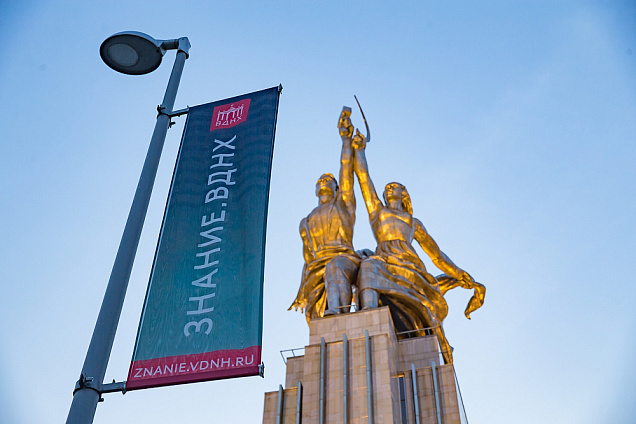 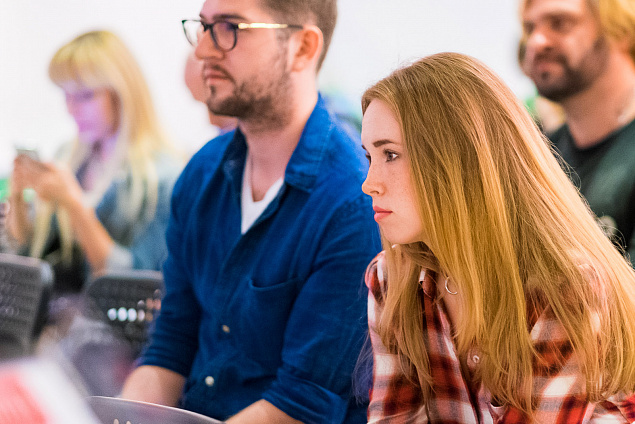 April 15 marks the 570th anniversary of the birth of one of the brightest figures of the Renaissance, the Italian painter, architect, sculptor, scientist and inventor Leonardo da Vinci. The cultural and educational project Knowledge. VDNH invites its guests to a special program dedicated to this notable anniversary. Admission is free but requires registration.

Leonardo da Vinci was an outstanding genius of the Renaissance, the artist who, more than any other, was able to explore the natural world and the human soul, expressing both in the sublime language of art. His work, full of mystery, has been surprising and attracting people from all over the world for more than five hundred years.

On April 13 at 7:00 p.m. at the Pavilion Worker and Collective Farm Girl a lecture titled The World and Man in the Work of Leonardo da Vinci: The Search, Insights, Discoveries will be held. At this event with art historian and candidate of historical sciences Irina Zakharchenko, guests of VDNH will discuss Leonardo as a universal Renaissance man, and reflect on the scientific research and creative intuition of the great scientist and artist. Pre-registration is required via the link.

On April 15 at 7 p.m., the pavilion will host the only performance of Vitruvian Man, about harmony among man, nature and science. It is based on Leonardo da Vinci's idea of the golden ratio, the themes of painting, sculpture, scientific inventions and the "philosophical concepts related to the soul" that the genius worked on. The performance by the Creative Laboratory Apartment 99 with scenes of classical theater and dance elements is assembled from excerpts of productions by young directors. Register via the link.

Knowledge. VDNH is a flagship project of the educational program of the nation's main exhibition, launched in 2016. Every season, it expands in scale: the number of events and visitors grows while new formats, themes and directions are added. You can find out about all the project's events on the official website.