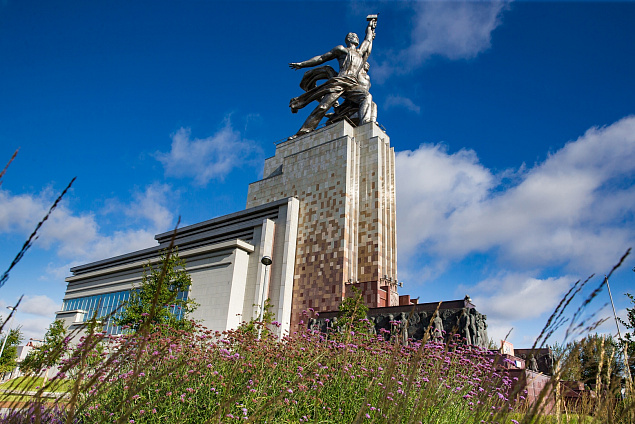 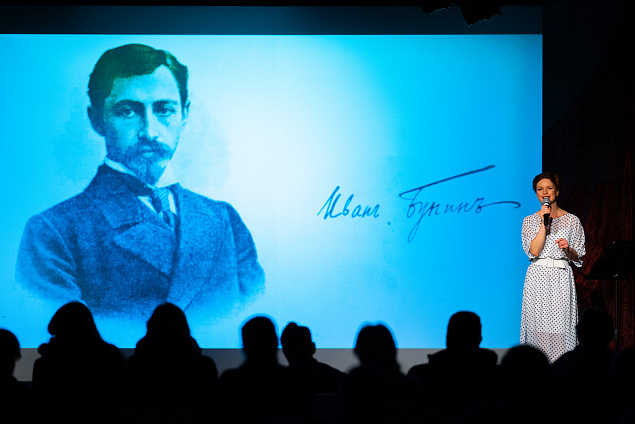 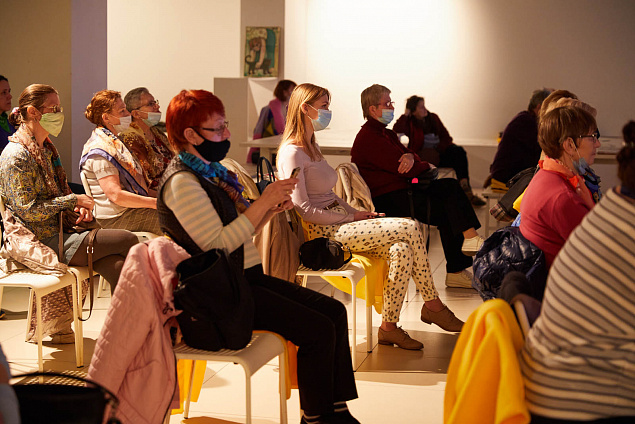 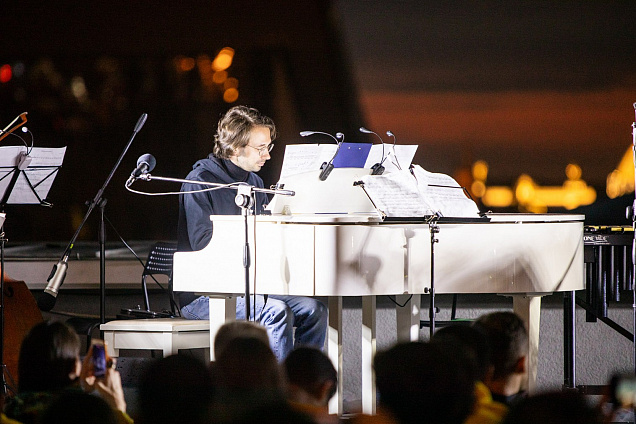 Russia's No. 1 Exhibition invites everyone to benefit from the new season of project Knowledge. VDNH, opening on Child Protection Day and ending on City Day. Participants are in for three event-packed months with continued popular lecture series and new events from the project partners. All events are free by prior registration.

The sixth summer season of the major citywide cultural education project is about to open. The audiences look forward to insightful lectures on culture, the arts, travel, space flights, science, technology and progress in science and technology in today's world, as well as master classes, creative talks, plays and concerts.

The Media Mondays and Literary Wednesdays for adults and children by Moscow State University's School of Journalism will be resumed this season, along with the lecture series by Vyshka Lectorium at VDNH. The programme also features lectures by Doctor of Biology Vyacheslav Dubynin and anthropologist Stanislav Drobyshevsky about studies on the evolution of the human brain and the missing link in the evolution, musical meetings with composer Viktor Osadchev and the Cinematography of Old Moscow and Discovering Japan lecture series. VDNH visitors will be welcome to themed events on Russia Day, All-Russian Family, Love and Fidelity Day, International Youth Day and Russian Film Day.

The season will open at 6 p.m. on 1 June with the interactive play A Happy Indian or a Responsible Child, timed to coincide with Child Protection Day. The play, directed by Viktor Alfyorov, is based on a children's poetry book by well-known contemporary poet Vera Polozkova. Young visitors to the Worker and Kolkhoz Woman Pavilion will have lots of fun not just watching the vibrant show but taking part in the action. They get to build a bivouac shelter in the forest, make friends with the summer rain, stop by old man Berendey's, defy gravity and send Cosmoplane No. 1 to the Moon. Advance registration is required.

The first lecture of the Discovering Japan series, titled United and Uninterrupted: The Imperial Dynasty in the History of Japan, starts at 7 p.m. on 2 June The lecture relates the history of Japan's royal family and explores Japanese myths about the origins of political power. The attendees will join the lecturer, Candidate of History Stepan Rodin, in discussing the cult of the emperor, the Japanese monarchy and how it contrives to survive in the heart of a contemporary metropolis. Link to registration.

In his lecture A Multi-Storied America at 7 p.m. on 3 June, traveller and writer Roman Ustinov will give an account of his more than 24-month-long journey around the world. This talk, organised in partnership with the Russian Geographic Society, is about Latin America. The audience will find out about Russian emigrants in Uruguay, Ukrainians and Amazon Indians in Brazil, how to motorbike across South America following in Che Guevara's footsteps, discover the history of Russian White Guard soldiers emigrating to Paraguay and the history of the Venezuelan Revolution. Click through on this linkto register.

At 7 p.m. on 4 June, the audience of project Knowledge. VDNH will welcome a new installment of Alisa Grebenshchikova's literary education series Light Breathing, continuing from the past spring. The show that night will centre on the short story The Blue and the Green, a Soviet literary classic by Yuri Kazakov. The show will be performed by actress of the Maksim Gorky Moscow Art Theatre Alisa Grebenshchikova and actor of the Alexander Pushkin Moscow Drama Theatre Andrei Kuzichev. Musical ambience by Sergei Geokchaev. Link to registration.

Translating Phonetic Nuances and Irregular Words from the Old Church Slavonic is the title of the class to be taught at the Slovo Centre at 3 p.m. on 5 June. The written language of the Slavs has changed dramatically over centuries: many words are written differently now and have different, sometimes even opposite, meanings. The participants will navigate the intricacies of Old Church Slavonic, find out where the word 'vampire' came from along with dozens of other words from medieval manuscripts, which defy translation unless you are familiar with the basics of Slavonic phonetics. The lecture series is delivered in conjunction with Zelo Centre for medieval culture studies, registration required.

The lecture Leonov the Artist will start at 5 p.m. at the Cosmonautics and Aviation Centre. Humanity has admired scores of amazing photographs of far-off planets and nebulae, but no photograph is able to convey the energy and emotion of an oil on canvas painting. VDNH visitors will discover the art of cosmonaut Alexei Leonov and the great stories behind his paintings. Click through on this linkto register.

At 3 p.m. on 6 June, resident of project Knowledge. VDNH, the Moscow-based Parabasis theatre invites everyone to join the company in the celebration of Pushkin Day. The audience of the interactive play The Tale of King Sultan as Told by the Learned Cat is set to embark on an exciting journey through Alexander Pushkin's iconic tale in verse. Kids and their parents are in for real adventure, lots of comic relief and scores of visual and magical transformations. The event will take place in the Worker and Kolkhoz Woman Pavilion. Link to registration.

The Knowledge. VDNH educational programme has been on since 2016. The programme will be coming to its usual venues this summer season—the Lectorium and rooftop of the Worker and Kolkhoz Woman Pavilion. Some events will be held at the Cosmonautics and Aviation Centre and Slovo Centre for Slavic Writing.

Anti-coronavirus measures continue to apply at VDNH. Occupancy at all venues of project Knowledge. VDNH is restricted to 50% of capacity. Visitors are required to wear face masks and gloves and maintain social distancing.