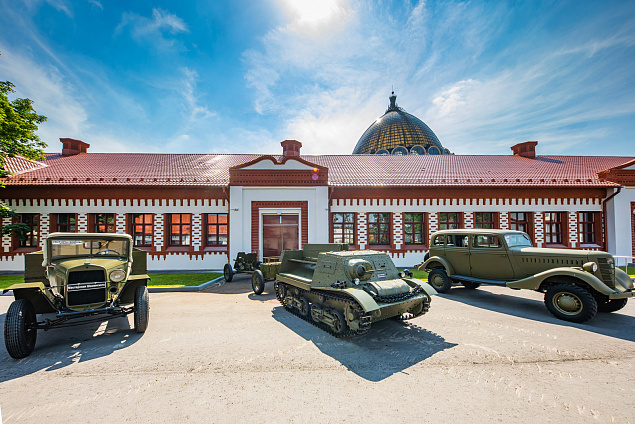 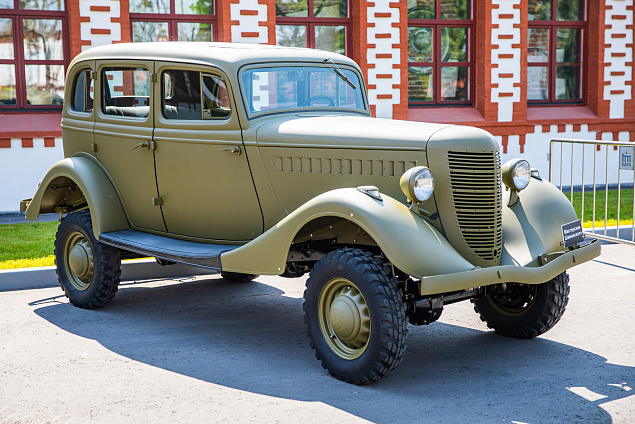 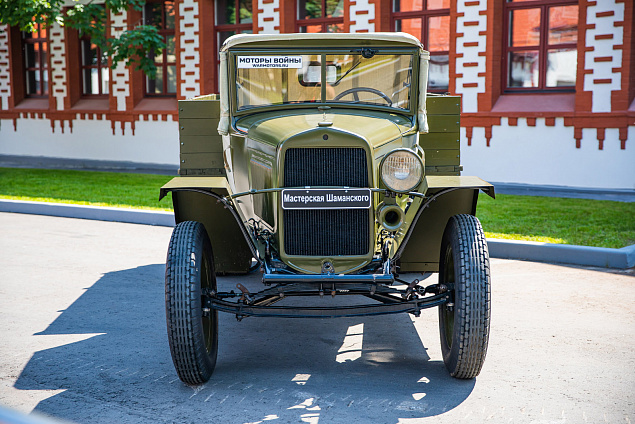 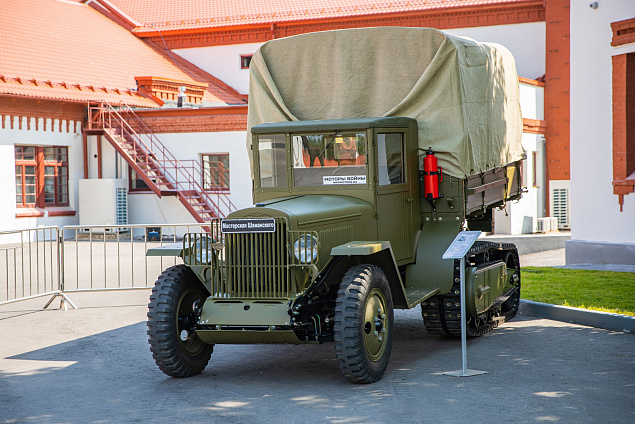 Starting 22 June 2021, the street venue of the Museum of the Special Protective Service of Russia (next to Pavilion No. 53 at VDNH) will host an exhibition of historical military automotive equipment entitled Roads of War, Roads of Victory. Admission is free and the exhibition is open from 11:00 a.m. until 8:00 p.m.

The exposition is timed to coincide with three memorable military history dates in Russia: 22 June—the start of the Great Patriotic War in 1941; 23 June 1944—the start of the Belorussian offensive, operation Bagration; and 24 June 1945—the date of the Red Army's Victory Parade on Red Square in Moscow.

The core of the exposition comprises 12 military and automotive pieces. VDNH guests will get to see a GAZ M-1, also known as the Emka, a rare vehicle in our time and the first mass-produced Soviet car with a closed body, which gained great popularity throughout the country and can rightfully be called a symbol of its era. Then, there is the legendary GAZ tonne-and-a-half truck (named due to its 1,500 kg carrying capacity), which was relied upon in every major construction project in the USSR during the 1930s and continued to be employed through the Great Patriotic War and during the country's rebuilding after the war. Other exhibits include a GAZ 61 multipurpose off-road passenger vehicle, a Soviet half-track truck ZIS-42, one of the Red Army's main transport vehicles during the Great Patriotic War, a ZIS-5 and a GAZ 67 military all-wheel drive passenger car with an open body and holes instead of doors. Other exhibits outside Pavilion No. 53 will include a Willys MV, a Dodge WS-51, a BA (armoured car), an M-72 motorcycle with a sidecar and other wartime models.

The exhibition is organised by the Museum and Exhibition Technology Centre of the Automotive and Motorcycle Club of the Federal Protective Service of Russia.

VDNH operates in compliance with all current sanitary regulations. Visitors must observe social distancing and use personal protective equipment. More details about the virus prevention measures at VDNH are available on the official website.