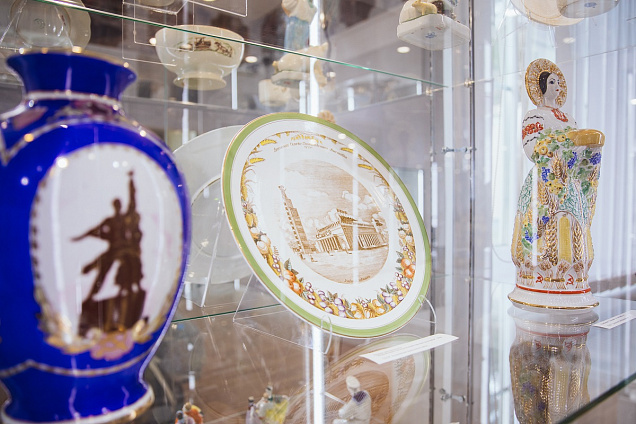 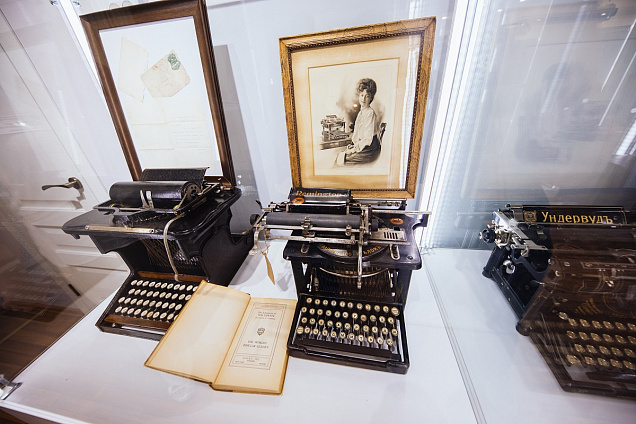 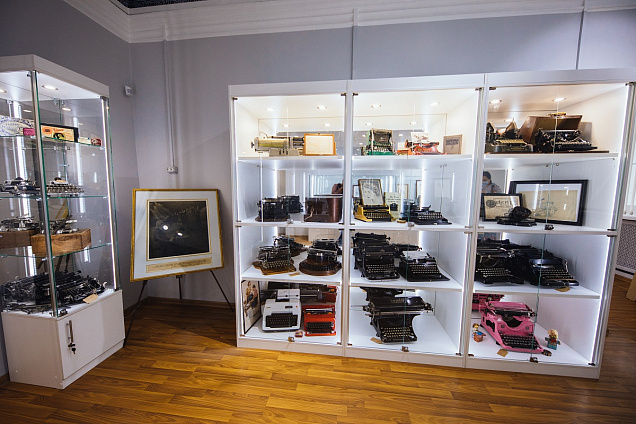 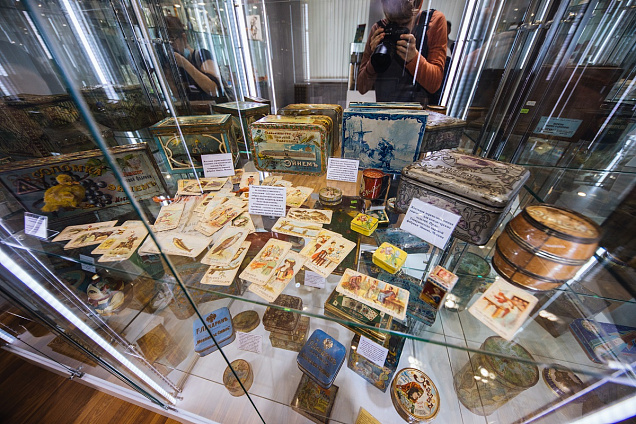 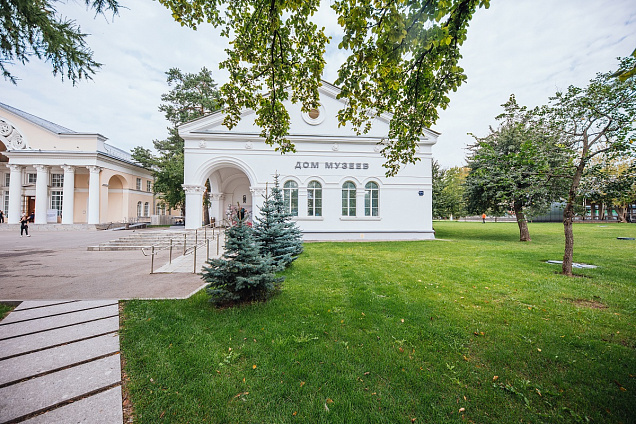 House of Museums opens at VDNH

19 august 2021
House of Museums opened in the VDNH Pavilion No. 84a on 19 August 2021. The mission of the House of Museums project is to bring private exhibits from across Russia—everything from folk artefacts to antique household implements to world-class rare collectibles—to Russia's No. 1 Exhibition and put them on display.
The House of Museums plans to update its exhibits on a regular basis in order to maximise the public exposure of private collections.
These five museums are the first to showcase their collections: V. U. Orlov Museum from Yaroslavl, Art Traditions Museum and interactive Grandfather Attic Museum from Moscow, Typewriter Museum from Krasnogorsk and Museum of Packaging History and Design from Sergiev Posad.
Exhibits illuminating Russian hospitality rites and tea service etiquette will be on show in Hospitality Room for two months. The items on display include samovars, fine porcelain tableware and silverware, shown courtesy of V. U. Orlov Museum (Yaroslavl).
Deployed in Desktop Room is a stunning array of vintage typewriters. Multilingual typewriters, typewriters for typing musical notation, mathematical symbols, Chinese and Japanese characters... The Krasnogorsk Typewriter Museum boasts one of the best typewriter collections in the world. There is a history to every exhibit. The Smith Premier 10, for example, was in service at the French Embassy in Petrograd before the 1917 Revolution, and at the NKVD after. During the 1941–1945 Great Patriotic War, the bilingual Hammond typewriter 'served' on the President Taft cargo ship, which shipped supplies from the United States to Soviet Russia.
On display in Children's Room are the earliest known surprise eggs from before 1917, multicoloured landrines (fruit drops), wafer boxes and wrappers from the mid-20th century. From the Museum of Packaging History and Design, VDNH has received a set of exhibits that trace the history of Russian confectionery packing, tea packing and other packing industries since the 19th century.
The Grandfather Attic interactive museum has provided a collection of late 19th-early 20th-century land surveying devices and draftsman's instruments. These were the tools of surveyors and cartographers: levels for measuring horizontal angles, theodolites for measuring both horizontal and vertical angles as well as planimeters for use on curved sections in charts and maps.
The folk clay toys provided by the Art Traditions Museum will remain on display in the House of Museums until the end of October. The history, tradition and meaning of folk arts are entreasured in these artefacts. Visitors will be introduced to folk clay toys from Kargopol, Filimonovo, Dymkovo, Abashevo, Tula, Romanovo, Chernysheno and other traditions. All Art Traditions exhibits are 'tactile', which means they can be touched. Tactile perception helps to feel the warmth of the manual touch, get a feel for the differences in texture and examine every toy in detail. Adults, children and especially visitors with eyesight problems will appreciate the opportunity to fondle these lovingly crafted toys.
Ticket prices: RUB 500 for adults, RUB 1,000 for families of three or more, RUB 250 is the discount price for parents with multiple children, children and teens under 18, students, retirees and persons with any degree of disability. To claim a ticket discount, please carry your photo ID.
The project is administered by the Union of Private Museums and Collectors.
More news
What Floral Attire of VDNH in Spring to be 24 april Natalia Sergunina: VDNH Invites to the Easter Programme 22 april Informative Weekend at Slavic Literature Centre Slovo at VDNH 21 april
В подборке
Открыть мою подборку