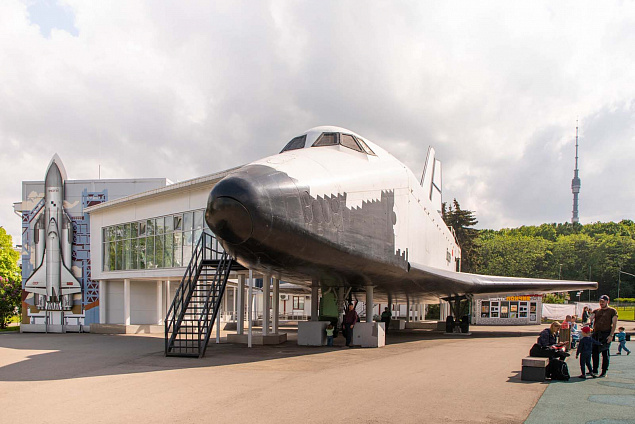 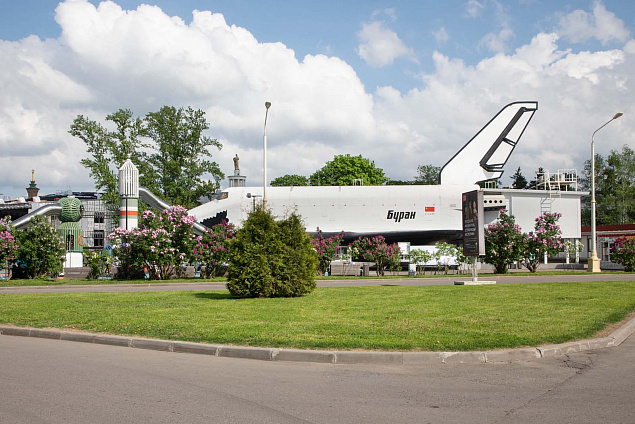 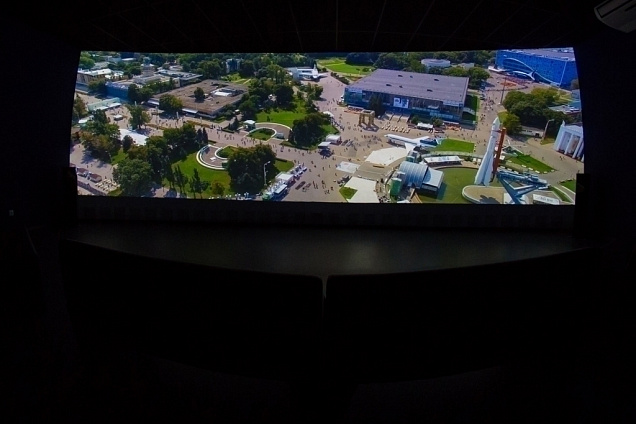 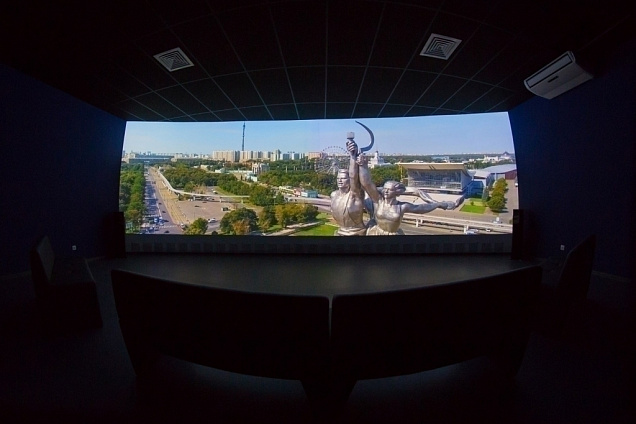 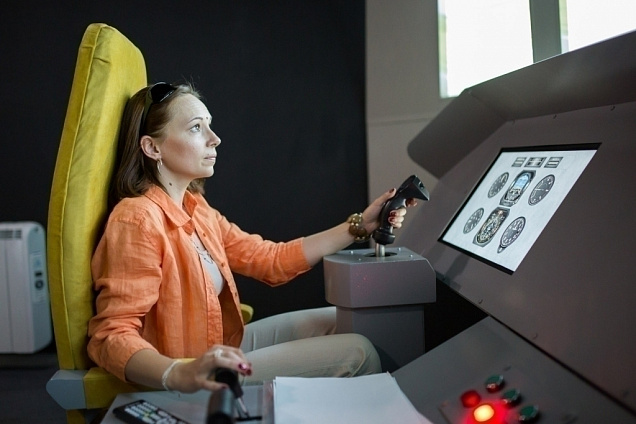 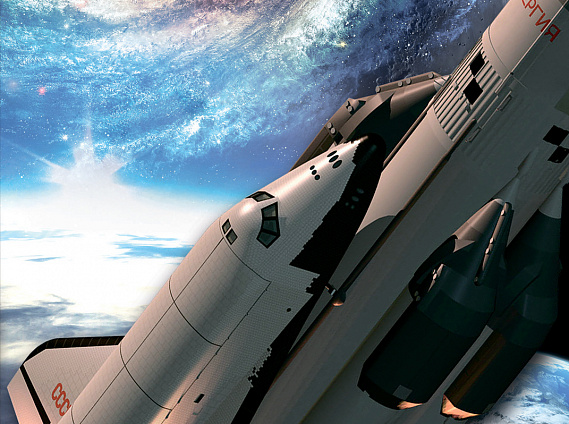 Tomorrow from 11:00
Route On map
About event

The "Buran" Interactive Museum Complex is part of the Friends of VDNH loyalty programme. At the moment, you can only buy ticket online at the VDNH website. Tickets are sold in sessions. Entrance is allowed in 20-minute intervals, from 11:00 AM to 8:00 PM.

An interactive museum inside a model of the orbital spaceship Buran BTS-001, next to pavilion No. 20. At the museum, you can not only watch a movie about this legendary space shuttle but also try landing it at the Baikonur cosmodrome in real-time.

The adventure continues on board: you will learn about how "Buran" was built and compare the American space shuttles with their Russian counterparts, the projects 305-2, OS-120, OK-92, and "Buran." Explore the history of the "Buran" project in every detail on special interactive touchscreens. Just press the picture of the ship to see relevant information illustrated on the screen in front of you. This is the same technology used at the London Transport Museum and at the BMW Museum in Munich.

The tour culminates in the bow of the ship, in the upper tier of which is a reconstructed version of the Buran's command module containing a control panel and a cosmonaut's seat. The cosmonaut is played by a Strizh-type dummy in a spacesuit. If you have ever imagined yourself as a space pilot, head straight to the lower level of the nose. Here new test pilots have the chance to land the "Buran" shuttle at the Baikonur cosmodrome from 80,000 m above ground. During landing, you will see the sphere of our planet approach closer and closer: the immense blue expanse of oceans will give way to the dark soil of Kazakhstan. After you have landed, look to the left to see a fighter aircraft dash past you on the strip. The programme carefully imitates a real landing from 15 November, 1988.

Places
Museum Replica of the Buran Space Shuttle Tomorrow from 11:00
Schedule
Mo
Day off
Tu — Su
11:00 — 20:00
31 december, 1 january 2023
Нерабочий день
Facilities
Payment by card
Tickets price
Adults
RUB 300
Discount ticket
RUB 150
Children from 6 to 16 years, full-time students and pensioners
20% Discount
Applied to payments with Mir bank cards (does not apply to discount tariffs and is not valid with other offers)
Free admission
all visitors—every third Sunday of the month from 11:00 AM to 10:00 PM; all visitors—every weekday except Monday from 11:00 AM to 3:00 PM; full-time students of Russian and foreign universities—every Wednesday from 12:00 PM to 3:00 PM; children under 6, orphaned children, children without parental care, people with disabilities, veterans of the Great Patriotic War and members of large families with at least one child under 16.
Members of nonprofit organisations
Admission is free for members of the non-profit organizations Union of Russian Artists, Union of Russian Photographers, and Union of Russian Filmmakers upon presentation of a verification document.
Loyalty programme
Sign up to our Friends of VDNH loyalty programme for a discount on museum tickets.
Contacts
Phone
+7(495)544-34-00
Other events
Exhibition Exhibitions at the 'Slovo' Centre for Slavic Writing Tomorrow from 11:00 Exhibition Exposition of the VDNH Museum Tomorrow from 11:00
Recommend
Exhibition Exposition of the Cosmonautics and Aviation Centre Tomorrow from 11:00
В подборке
Открыть мою подборку