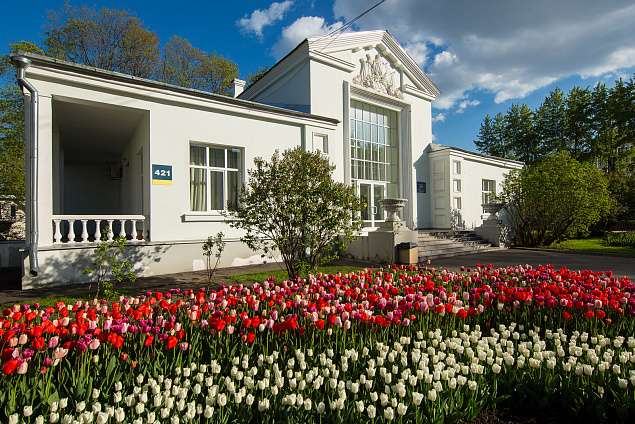 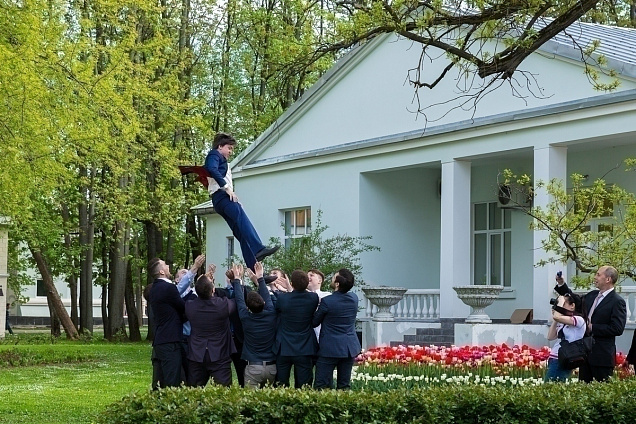 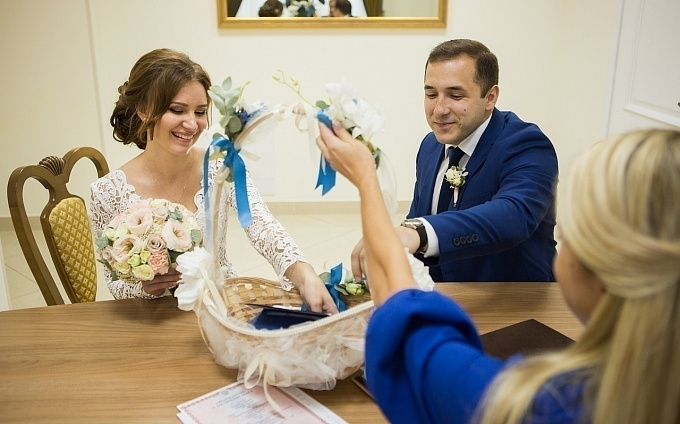 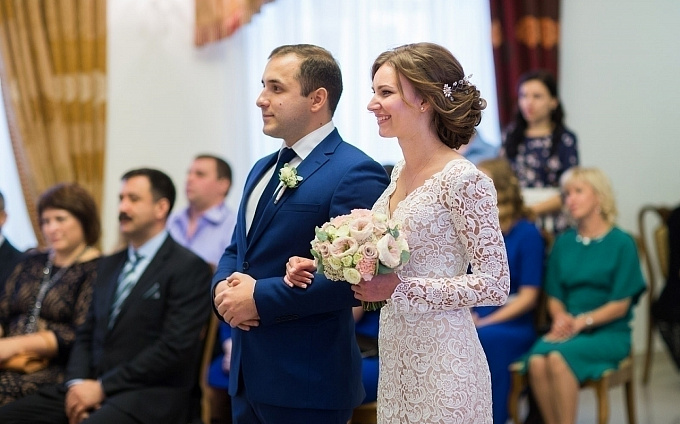 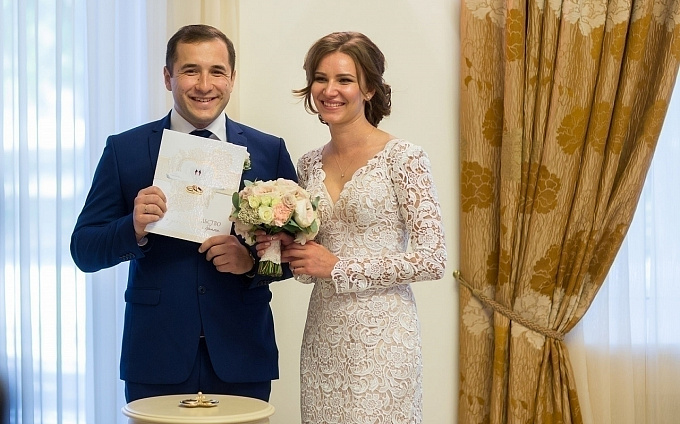 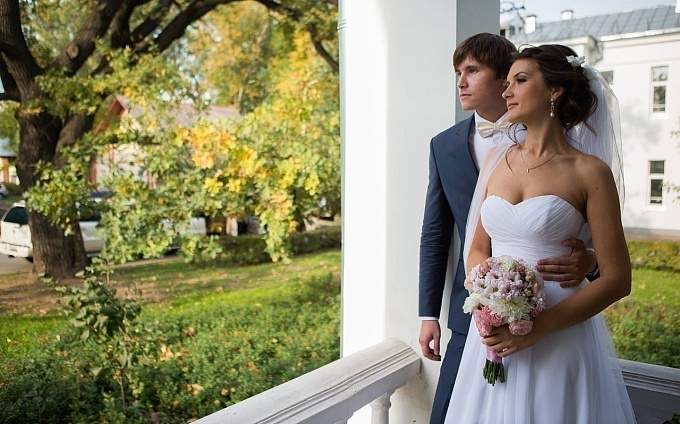 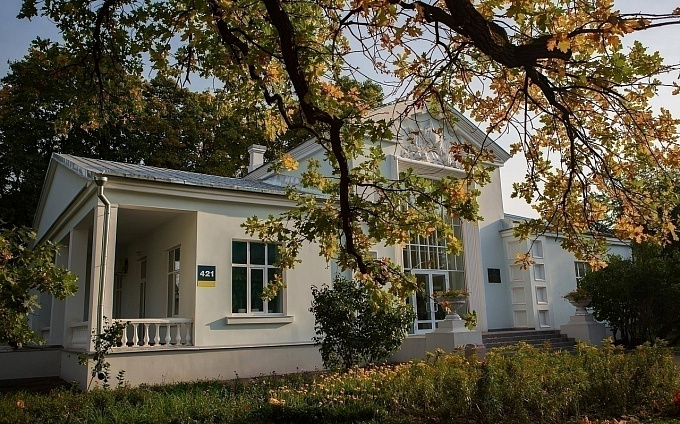 Tomorrow from 09:00
Route On map
Description
History
About place

The Wedding Palace holds no more than 20 ceremonies a day (about 50% less than any other marriage registration office), because we are committed to making your special day intimate and undisturbed by strangers. We greatly appreciate your choice of VDNH as your wedding venue and are ready to give you our utmost support, ensuring in any way necessary that your ceremony is peaceful and that everything goes according to plan.

We make lives easier for couples that choose us, and account for any minor detail; with us, you will never ruin your wedding day by rushing on errands or getting stuck in a Moscow traffic jam.

Modern newlyweds have created a new tradition: taking pictures with the Happy Family bronze sculpture in the Young Naturalists' garden square. According to popular superstition, this ensures that you will be happy together.

If you are interested in an Orthodox Christian wedding ceremony, it can be arranged at the Chapel of Saint Basil the Great, which you will also find on the VDNH premises, not far from the Lilac Garden.

The VDNH Wedding Palace is located in a unique historical building; while erected in 1939, it has been designed to replicate a 17th century manor house. Inside, there is a ceremonial hall, a spacious vestibule, recreation areas and two terraces.

The Wedding Palace began accepting applications for marriage registration on 25 February 2014. The very first official wedding ceremony took place 46 days later, on 12 April. The number of couples willing to exchange vows at the Palace has been steadily growing ever since then. After all, what better place to hold a wedding than the country's most important exhibition venue?

This building dates back to 1939. It was initially conceptualised as a typical club for kolkhoz farm workers. The core feature of the project was a wooden community space with a capacity of up to 400 people, designed by the All-Union Academy of Architecture specifically for the northern regions of the USSR. Such clubs had already been built before at various farms, for instance, the Ernst Thälmann Farm in the Buryat Autonomous Soviet Socialist Republic.

The exterior design is a homage to the architectural traditions of 17th-century Russia. Aside from cultural events, the pavilion was also meant for holding meetings.

The building was designed by a talented architect named Nikolay Jamesovich (Yakovlevich) Collie (5 (17) August 1894–3 December 1966). He was also known for his contribution to the design of the Kazansky Railway Station in Moscow under the supervision of A. V. Schusev in 1913–1915. Moreover, in 1928–1932, Collie joined forces with the prominent French architect Le Corbusier to work on the Centrosoyuz building in Paris and in Moscow. And in 1933, as head of Architectural Design Workshop No. 6, he created the layouts of several Moscow Metro stations: Smolenskaya, Park Kultury (north pavilion), Paveletskaya (on the Koltsevaya line), Kirovskaya (Chistiye Prudy). During and after the Great Patriotic War, Collie created reconstruction plans for Tver, Minsk and Riga.