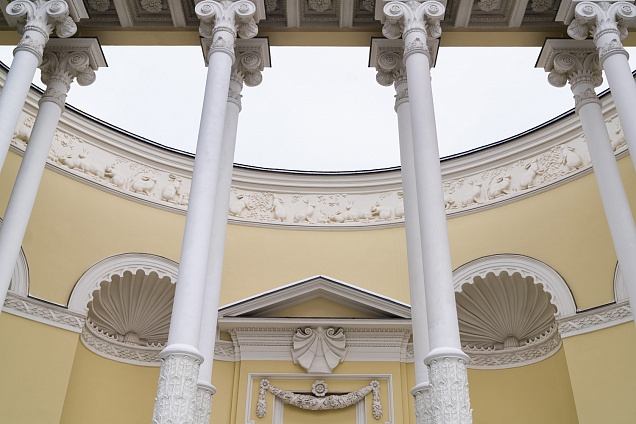 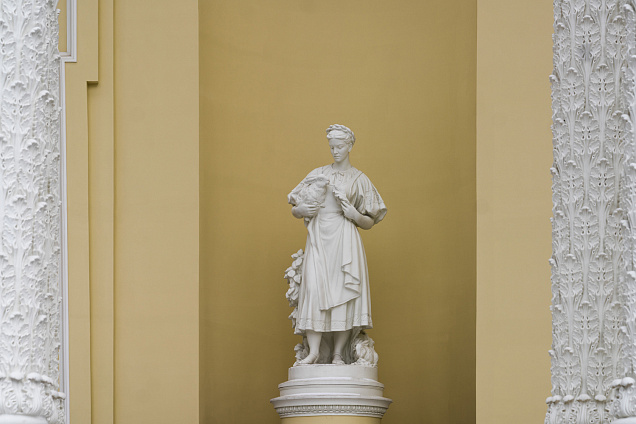 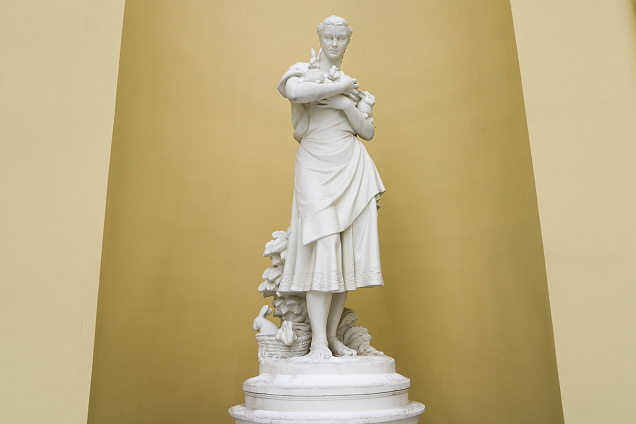 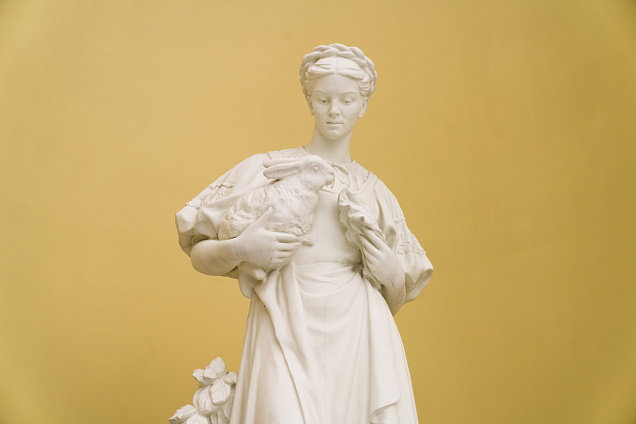 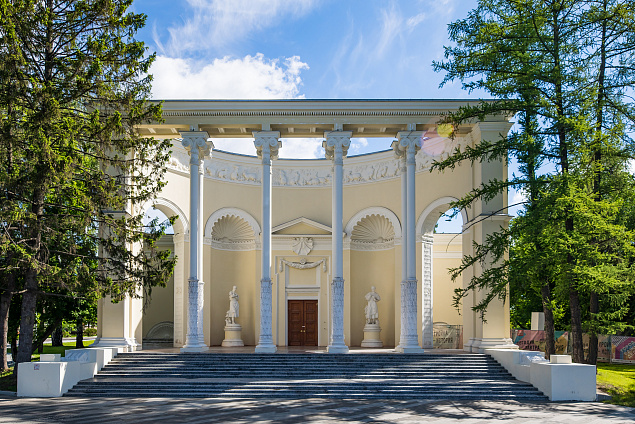 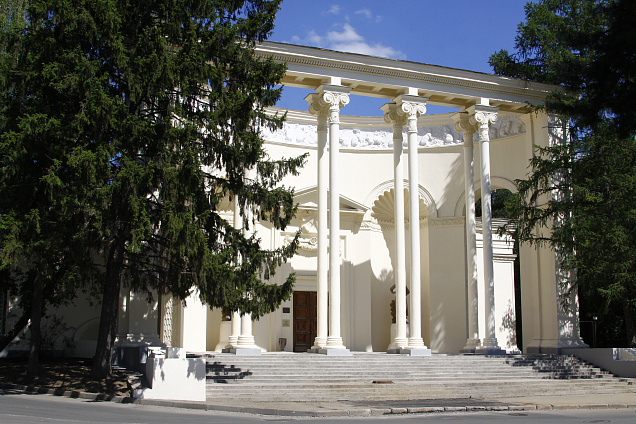 Today till 22:00
Route On map
Description
History
About place

The Special Childhood expertise and methodology centre has its creative cluster project in the pavilion. In the meantime, the pavilion is undergoing comprehensive restoration, to be followed by adaptation for more up-to-date uses.

Built in 1954 to the design of Alexander Zaitsev with some design contributions by Igor Telyatnikov.

The snow-white building facing Pond No. 4 close to the site of the now-defunct Hunting and Fur Farming Pavilion was designed by Alexander Zaitsev with some design contributions by Igor Telyatnikov. This is the postwar incarnation of the Rabbit Farming Pavilion. At the 1939 VSKhV, the exposition of the same name occupied the building subsequently replaced by the current Pavilion No. 41.

On closer inspection, the luxury mansion with numerous decorative references to architectural masterpieces of the Renaissance turns out to have a rather playful nature. This discovery is vindicated by the whimsical floral ornaments, the frieze with scenes from rabbit life by Vasily Vatagin and the sculptures of young girls with cute long-eared pets in their hands by Nikolai Rozov and E.S. Snigir.

During the Soviet era, Pavilion No. 44 exhibited the achievements of Soviet rabbit breeding farms and homesteads, and presented the main areas and prospects of pedigree rabbit breeding. The different rabbit breeds could be found on an outdoor site nearby: Chinchilla, Blue Vienna, White Giant, Angora, wool rabbit, Squirrel, Butterfly and others. There was a rabbit farm attached to the pavilion, where the rabbits came from the best collective farms in the Soviet Union.