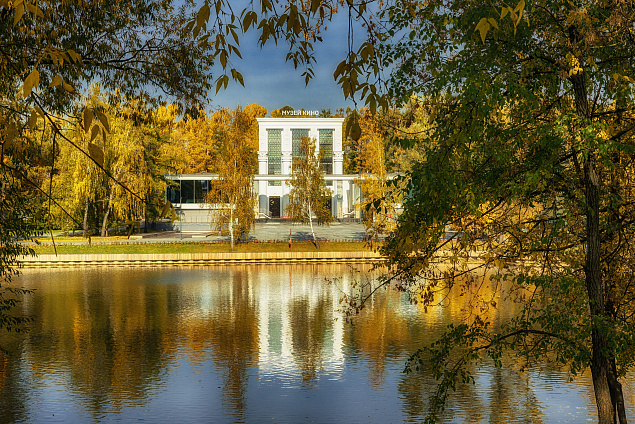 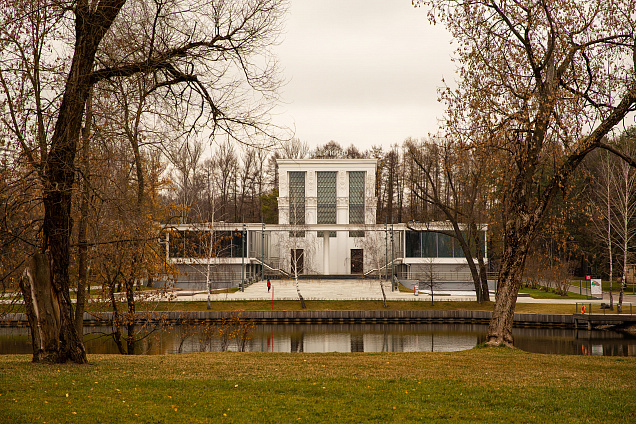 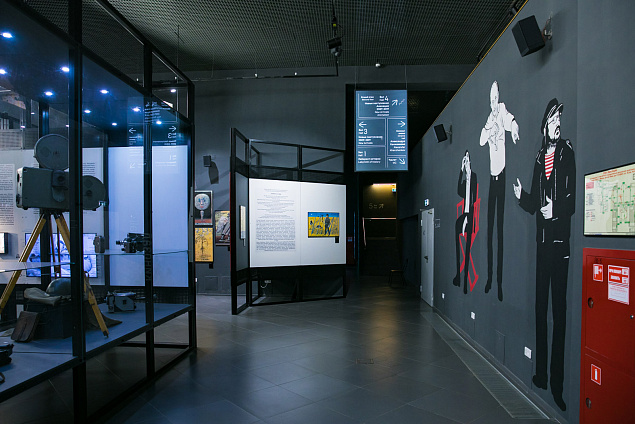 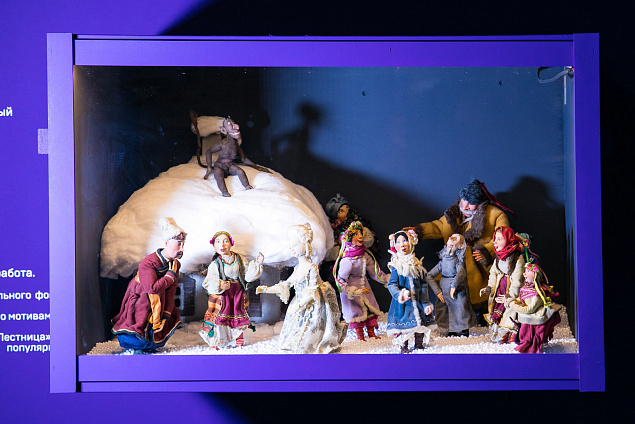 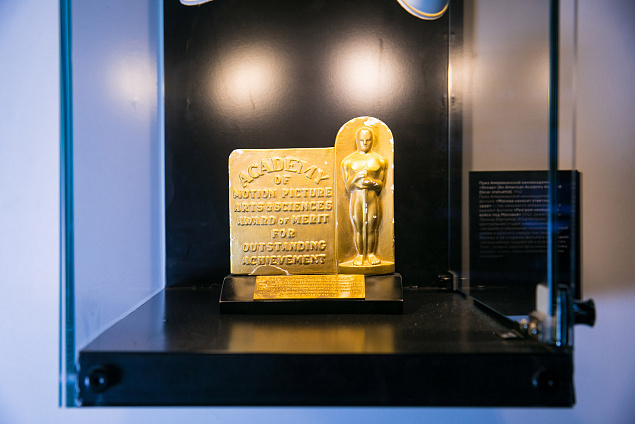 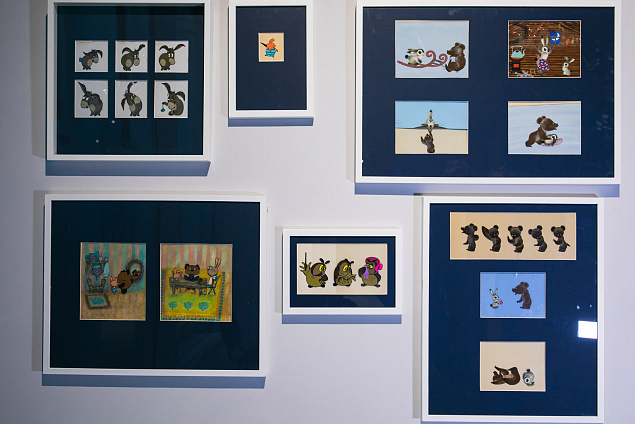 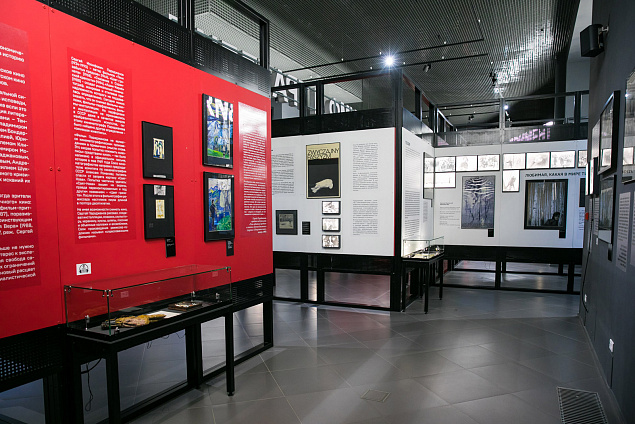 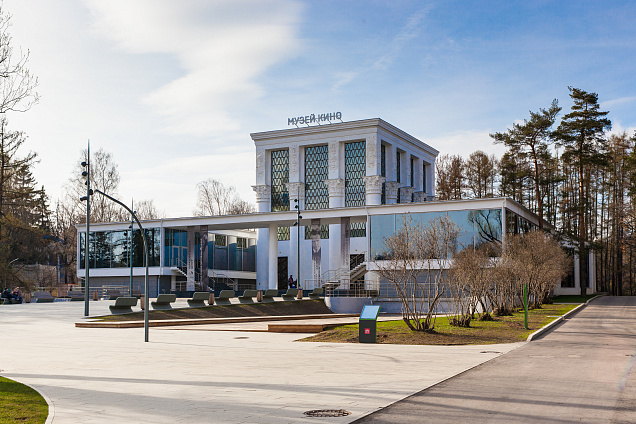 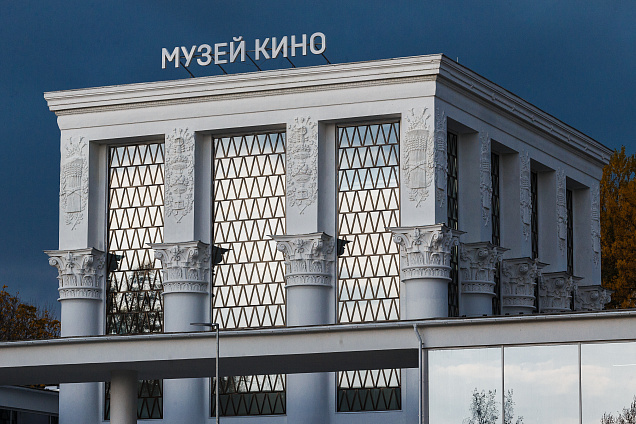 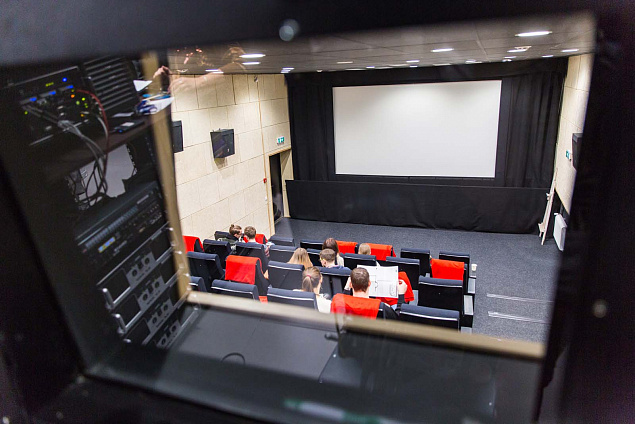 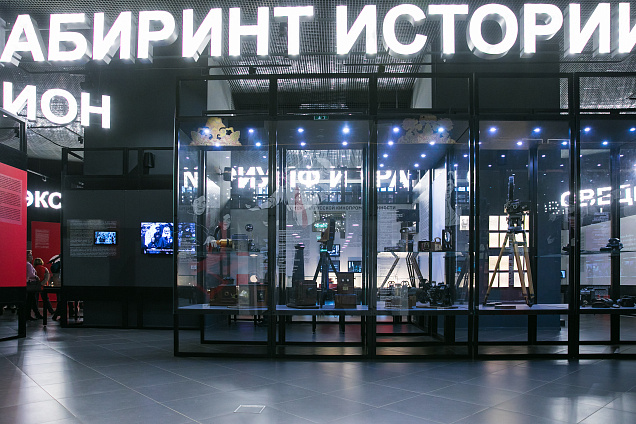 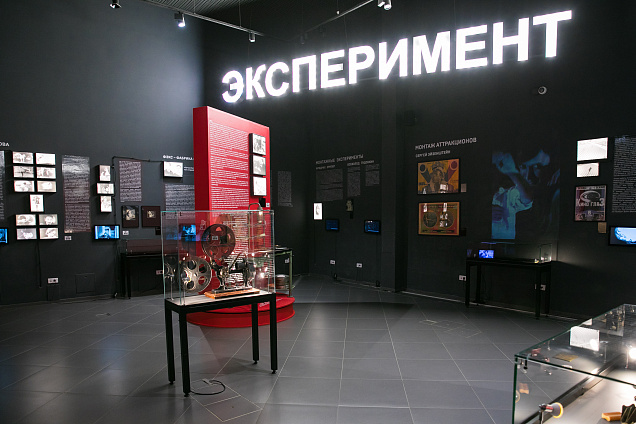 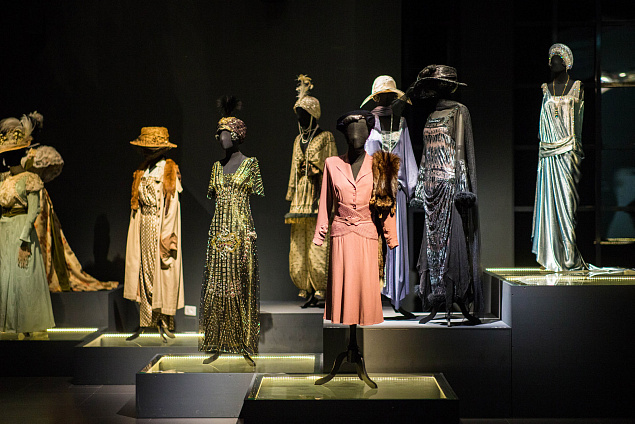 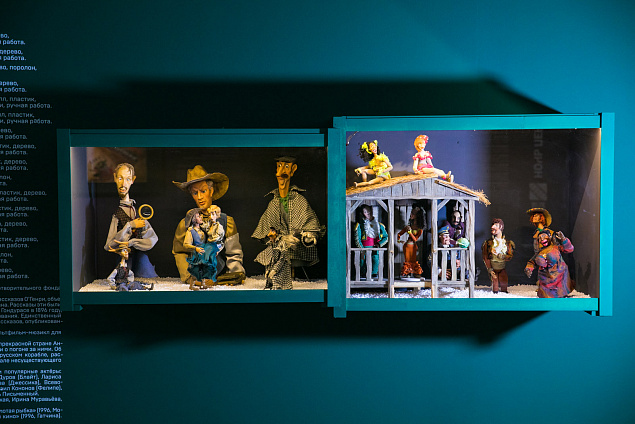 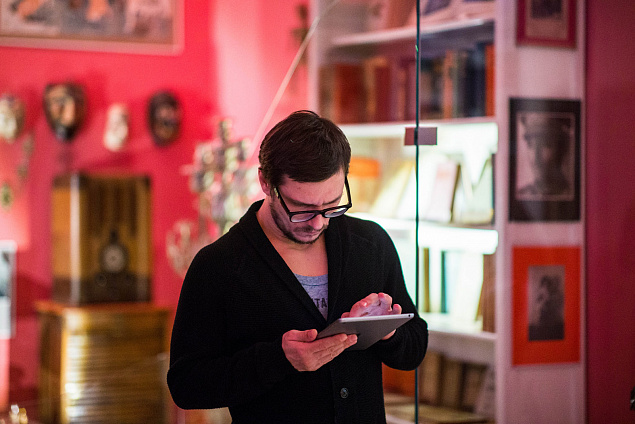 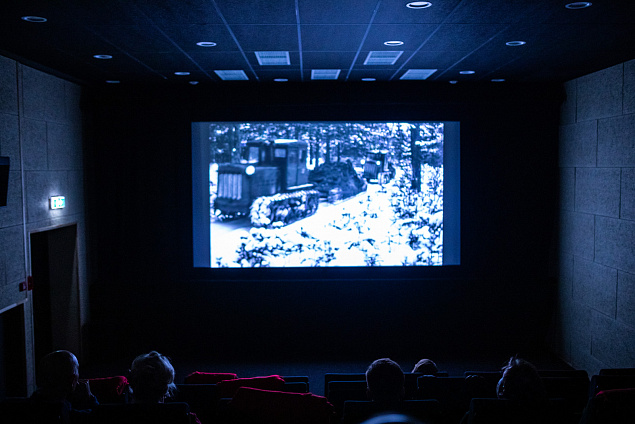 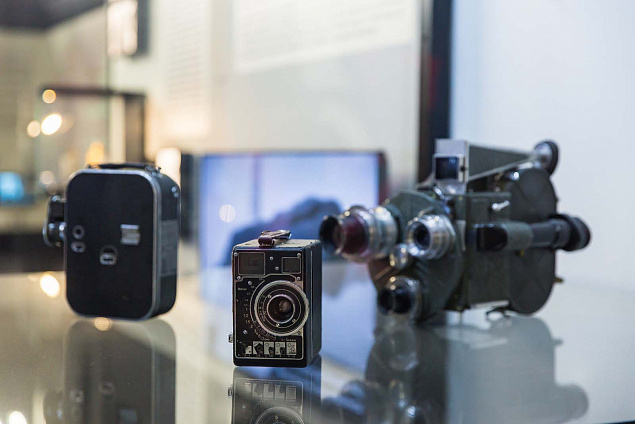 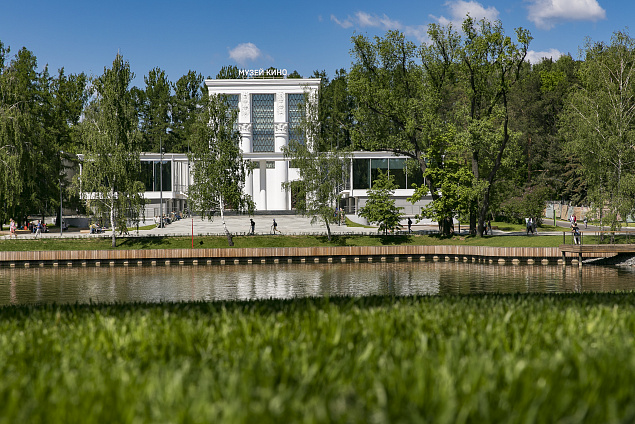 Pavilion No. 36 Museum of Cinema

Today from 12:00
Route On map
Description
History
About place

The VDNH Museum of Cinema has three auditoriums, designated areas for permanent and temporary themed exhibits as well as a lecture room where lectures are given on the history and theory of cinematography.

Before the early 1980s: Waterworks

The State Central Museum of Cinema at VDNH opened to the public on 20 October 2017, following a comprehensive renovation.

Pavilion No. 36 comprises exhibit depositories, six exhibition areas, a research and education centre as well as three screening rooms equipped to show films from digital or analogue media, such as 16mm and 35mm film.

Some photos on display at the museum, taken on VDNH grounds, chronicle the making of those films that feature scenes shot at VDNH. The photos are complemented by ads, posters and preview stills from those films. The heart of the museum's collection is the Cinematheque: the Museum of Cinema owns some unique films.

Another part of the museum is the research and memorial office of Sergei Eisenstein where the iconic director's authentic personal items, drawings and manuscripts are on display. Eisenstein's films run non-stop in his study.

The State Central Museum of Cinema is more than simply a museum. Visitors become researchers, co-authors and co-creators here as well as viewers.

Built in 1952–1954 to the design of Pyotr Revyakin and Yuri Sheverdyaev, the pavilion currently consists of two parts. The Stalinist Empire main building is a square structure with Corinthian columns on the façade.

In 1974–1975, the building was remodelled to the design of one of the original architects, Pyotr Revyakin. The remodelling left the main building intact, except that two lateral glazed annexes were attached to it. The Soviet Modernism annexes jut out from the main building, resulting in a small semi-open patio.

The pavilion originally housed a Waterworks exposition. The theme was enlarged in the 1970s. And the name was changed, accordingly, to Amelioration and Waterworks.

The pavilion's specialisation was changed completely in the 1980s. From now on, its name was Processing of Agricultural Produce. All exhibits showcased the know-how, technology and achievements in the respective sectors of Soviet economy. The exposition was liquidated in the post-Soviet years.