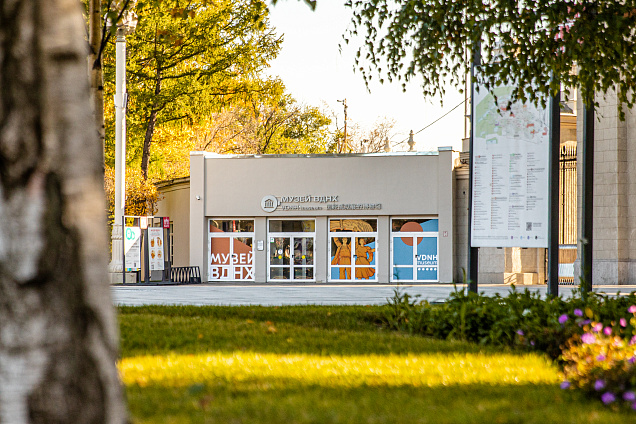 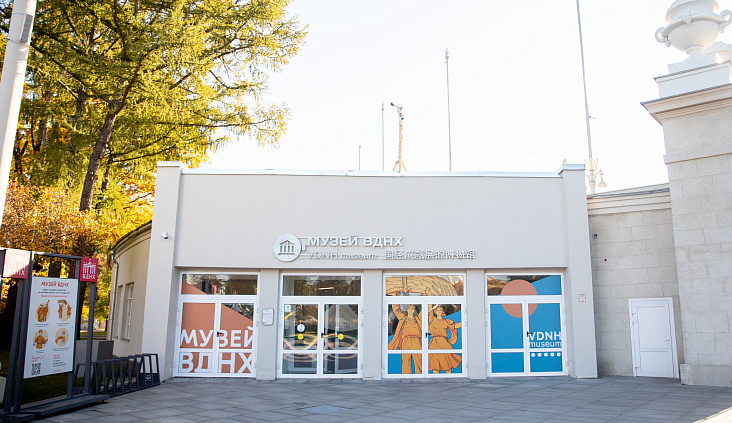 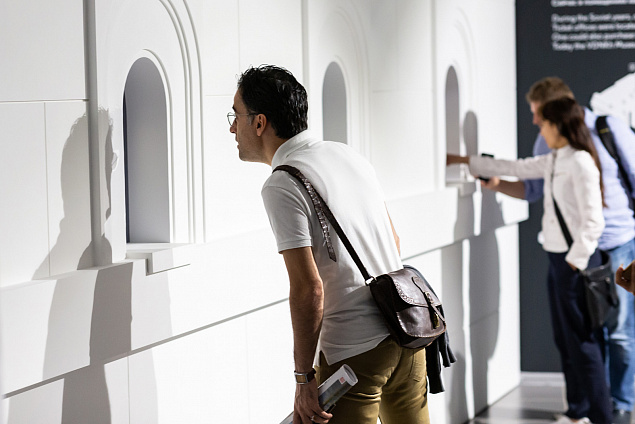 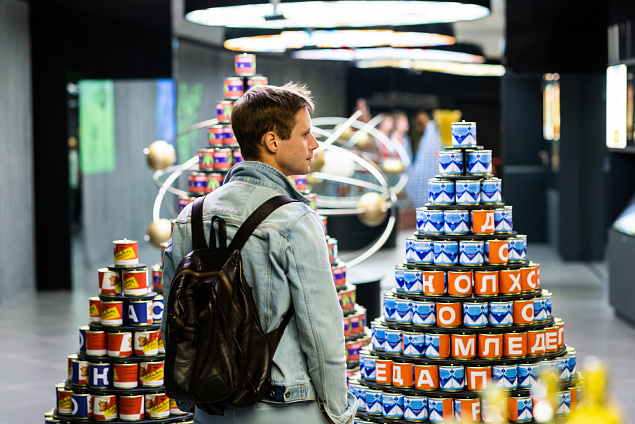 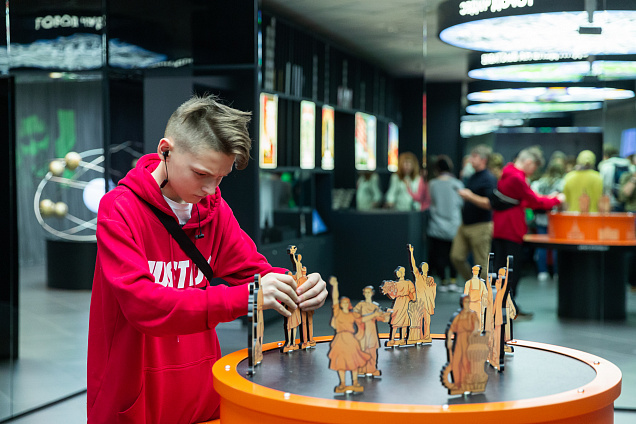 Tomorrow from 11:00
Route On map
About place

The VDNH museum opened in the left wing of the Main Entrance arch on the 80th anniversary of the opening of the exhibition. Visitors to the exposition can learn about the creation of VDNH, how it has evolved over the years and how its features and contents have changed over time.

One of the museum's key exhibits is its media library – a constantly updated collection of materials about the history of the exhibition, its architecture and modern developments. The archive features drawings of the first pavilions dating back to the 1930s, rare photographs of expositions in the 1950–60s, a history of the 1990s, modern photographs of the Exhibition's restored pavilions and many other unique artefacts from various periods.

The museum space has a twelve-section display, a media screen and interactive panels and is divided into five themed areas: